SHOP: The Preview Beauty Bag Is Officially Here and It's the Ultimate Steal|Read more »
Culture | By Jam Nitura - May 11, 2022

You Can Soon Stream “Parasite” on Netflix This May 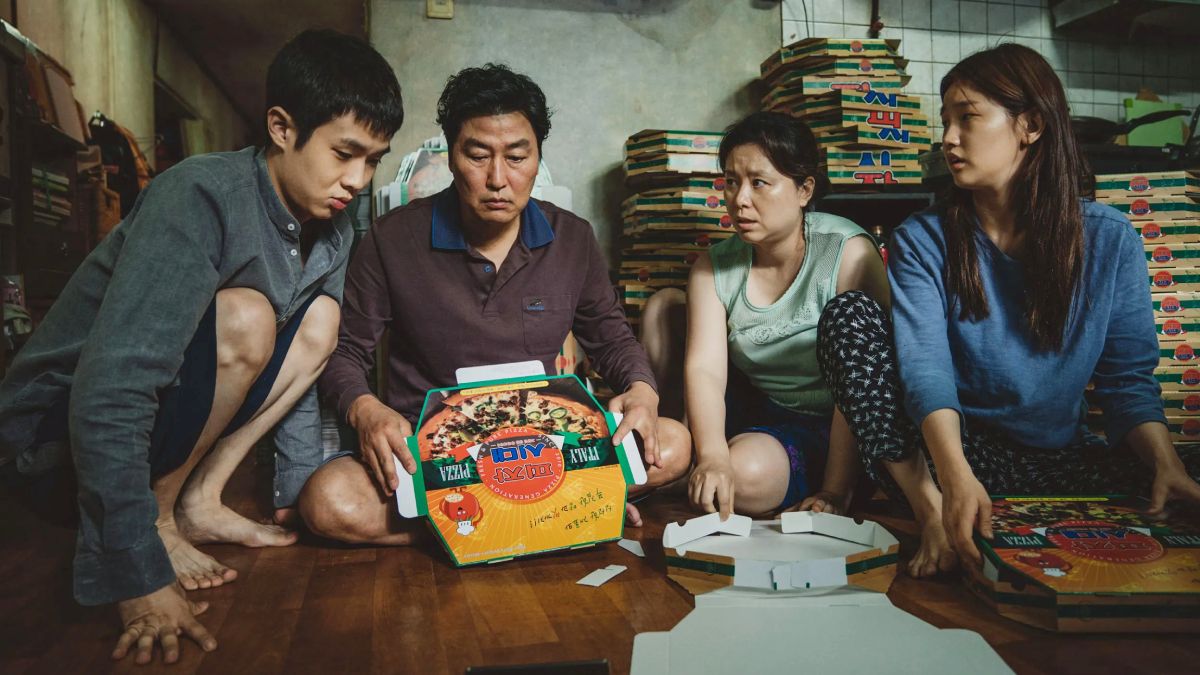 Three years after Parasite fever swept the globe, its story continues to be relevant in our society. Luckily, the Oscar-winning film can further its reach soon when it drops on Netflix this May 13!

In case (for some reason) you’re still unfamiliar with Parasite, its plot revolves around the ingenious Kim family, whose son, Ki-woo, lands a job as a tutor for a wealthy household. Tired of their impoverished reality, the Kims then seize the opportunity to work their way into the Park family’s good graces, taking on different jobs for them, while pretending to not be related. As their opposing lives intertwine, questions of privilege and class conflict come into play.

If you've already watched Parasite, though, fret not because there’s another critically-acclaimed Korean film coming to Netflix this month. The action drama Escape From Mogadishu will be available on the streaming giant on May 27.

Its official Netflix synopsis reads: “Caught in the crosshairs of a civil war in Somalia, visiting diplomats from North and South Korea turn to one another to engineer their escapes.”

Escape From Mogadishu stars Kim Yoon Seok, Jo In Sung, Heo Joon Ho, and Koo Kyo Hwan. Since its release last 2021, the movie has garnered over 45 awards and nominations as of writing. Most recently, it won Best Film at the prestigious 58th Baeksang Arts Awards!

Watch the movie's full trailer below:

Celebrity Makeup Artist And Stylist Fanny Serrano Passes Away At 74

It features two designs in one!
Close