Everything You Need to Know About Korean Adventure Movie “The Pirates: The Last Royal Treasure”

You can catch it on Netflix soon! 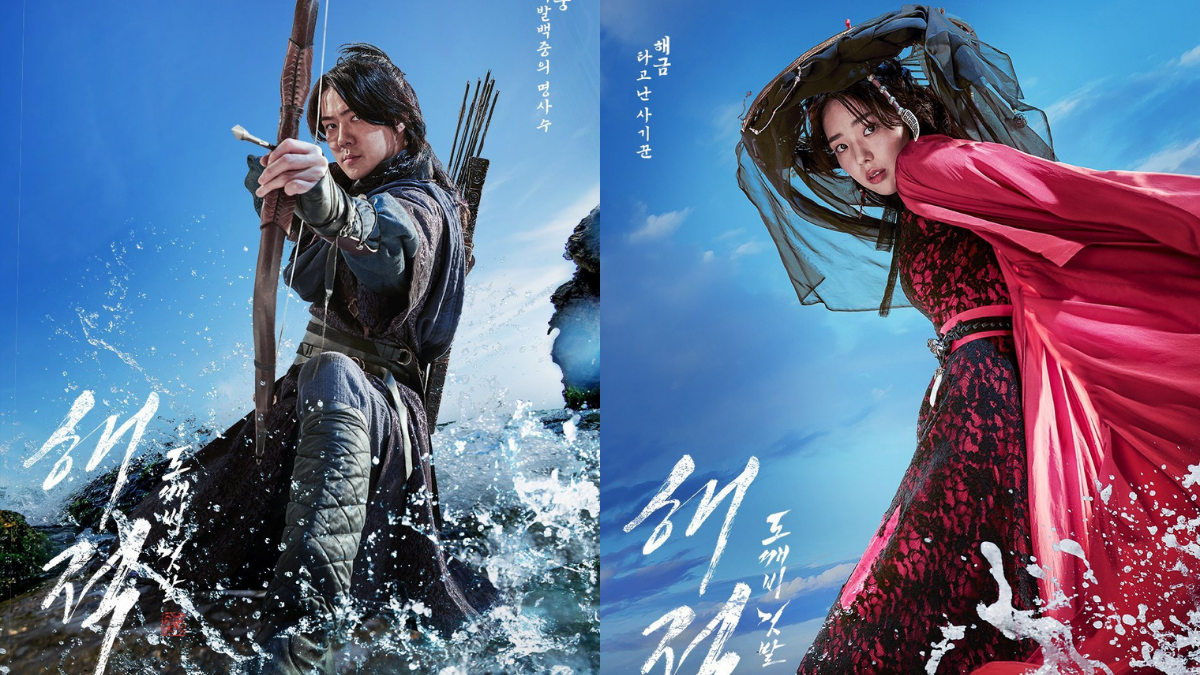 Ahoy, Hallyu fans! The long-awaited sequel to the hit 2014 film The Pirates is coming to Netflix and the all-star cast is enough to make you excited. Curious who they are?

Here's what you need to know about the Korean movie, The Pirates: The Last Royal Treasure:

What's the plot of The Pirates: The Last Royal Treasure?

Also known as The Pirates: The Goblin Flag, the movie "will tell the story of a group of people who embark on a journey on the sea to find the final treasure of the Goryeo royal family that disappeared without a trace after the kingdom was replaced by Joseon" according to Soompi. It's equal parts sageuk (historical), action, and comedy, so get ready for an adrenaline-filled show!

The prequel of the film was led by Son Ye Jin and Kim Nam Gil and it raked in $54.8 million on the year of its release. The success of The Pirates called for a second installment and was supposed to air in 2019, but since the OG cast turned down the offer for the sequel, Lotte Entertainment—the film's distributor—decided to stop the production.

By June 2020, the cast of The Pirates: The Last Royal Treasure was finalized. Filming started the following month and the movie premiered in cinemas on January 26, 2022. In a span of five days, it earned $3.85 million. Almost two weeks after its release, the sequel topped the charts and became the first movie to sell one million tickets in South Korea this year.

Who's part of The Pirates: The Last Royal Treasure cast?

There are a lot of familiar faces! Here are their roles and where you've seen them before:

Kang Ha Neul (When The Camellia Blooms, Moon Lovers: Scarlet Heart Ryeo, Misaeng) as Woo Moo Chi, the leader of the bandit who believes that he's the best Goryeo swordsman.

Han Hyo Joo (Happiness, The Beauty Inside, W: Two Worlds) as Hae Rang, a ship owner who is also the pirate captain.

Chae Soo Bin (Sweet And Sour, Where Stars Land, I'm Not A Robot) as Hae Geum, a con artist.

Oh Sehun (EXO member, Now We Are Breaking Up, To The Beautiful You) as Han Goong, a skilled archer.

Where and when can I watch The Pirates: The Last Royal Treasure?

The Pirates: The Last Royal Treasure will be available for streaming on Netflix this coming March 2, so don't forget to mark your calendars!