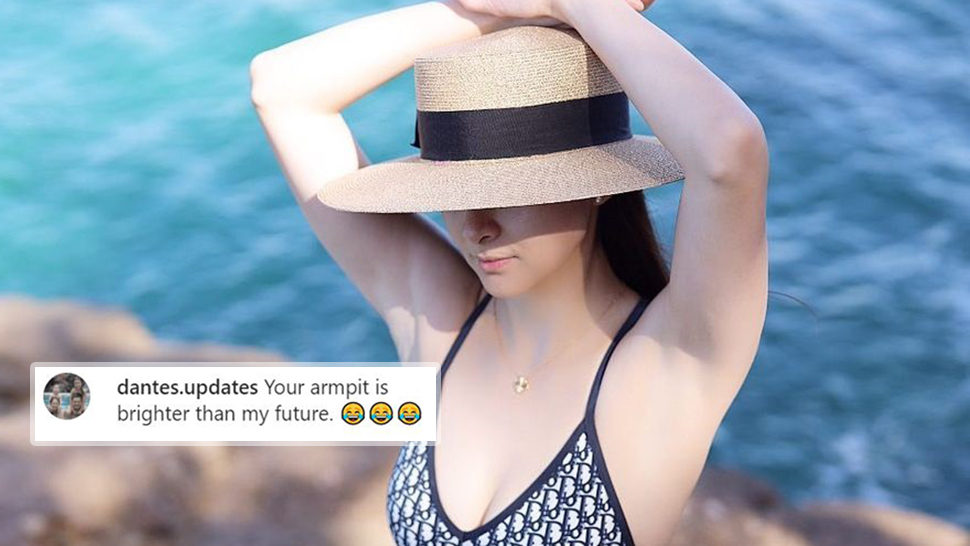 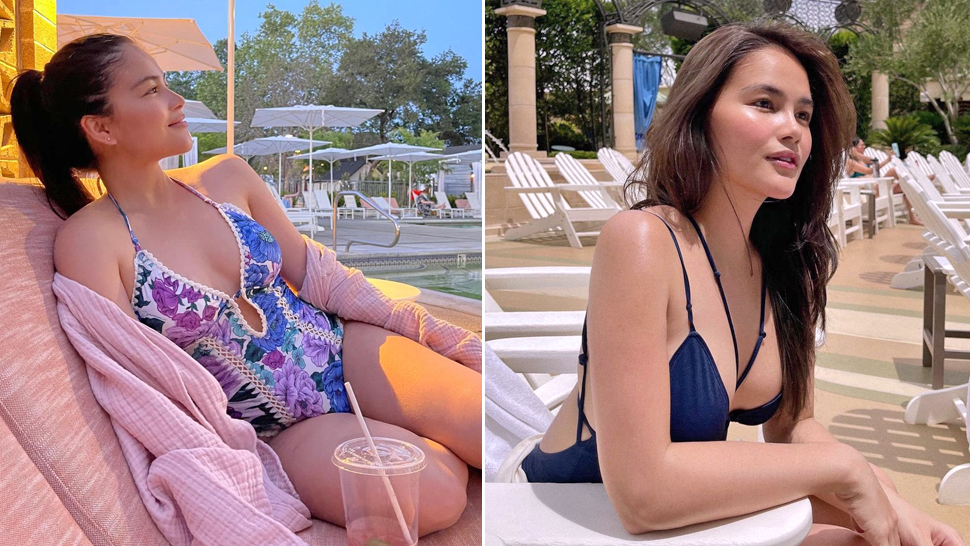 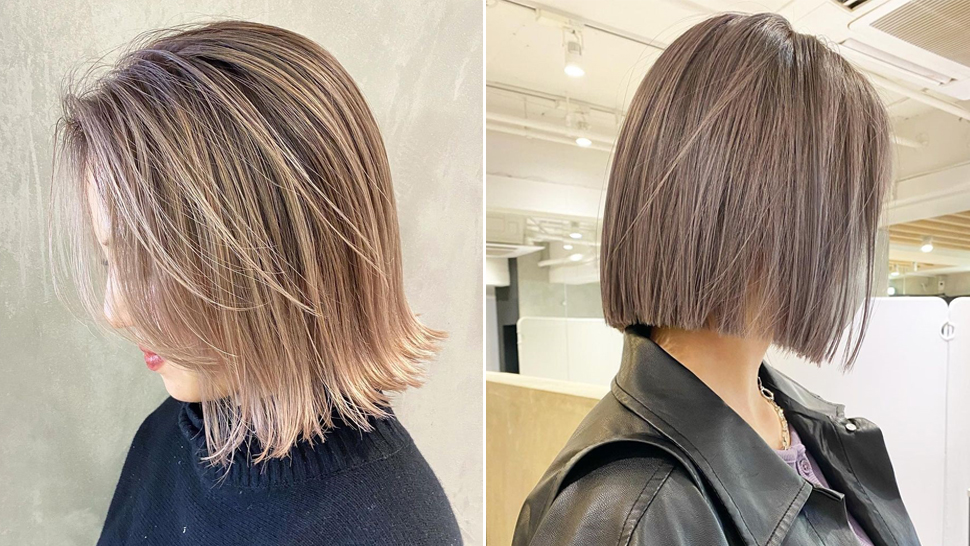 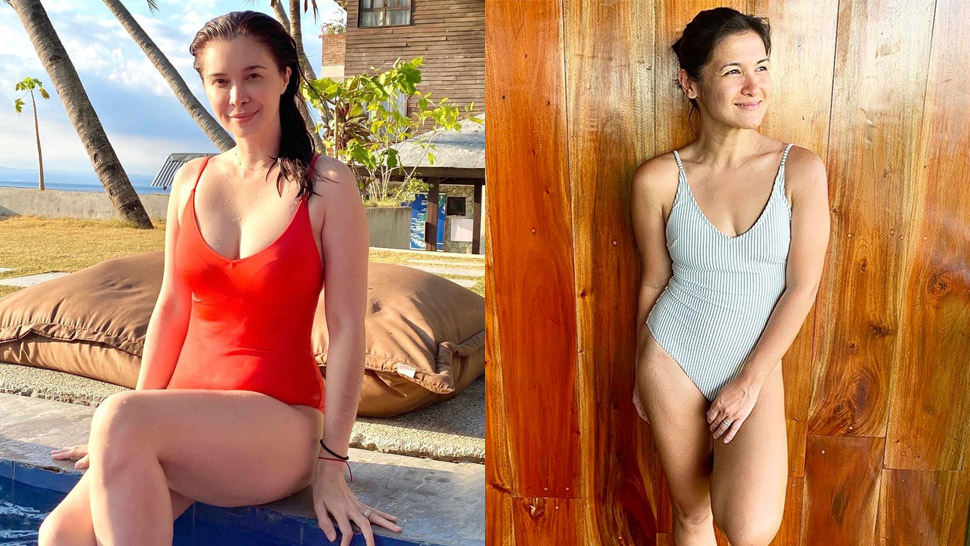 Say what you want about the ultra-escapist and ultra-divisive series Emily In Paris on Netflix, you can't deny it was incredibly popular. In fact, it was so popular, it was the biggest comedy series on Netflix in 2020. So here's something you might be able to look forward to—depending on where you stand—Netflix has confirmed that production on season two officially began on May 3 (May 4 local time)! Looks like we may soon be able to fulfill every Paris cliché on our wishlist, vicariously that is.

Around 58 million households around the world tuned in during the series' first 28 days on the platform as American social-media marketer Emily (Lily Collins) pranced around Paris, said Netflix. To compare, other 2020 smash hit series The Queen's Gambit recorded 62 million households while the scandalous Bridgerton series had a whopping 82 million households (and zero Golden Globe nominations, but that's a whole other thing, we suppose).

What You Should Know About Emily In Paris Season 2

The first season took us on a wild ride of things going very wrong and then magically very right for Emily. The young marketing executive flies from Chicago to work for a French luxury company, clashing with practically everyone as she scandalizes with that "American" perspective she brings.

Netflix has been mum about what happens in the second season—but TBH, who watches this show for the actual plot? What's important is that we need to know what goes down after that slow-burn romance was finally erm, consummated. Not that we condone cheating, French or otherwise.

Many criticized, well, everything when the show came out. From Emily's very unique and loud wardrobe—which BTW, was by costume designer Patricia Field (of Sex and the City and The Devil Wears Prada fame)—to her unrealistic successes career-wise and romance-wise, and more. And we can't not mention how insulted actual Parisians were by how the city was represented. "Frankly, watching Emily in Paris, there’s plenty to feel insulted about. When they decided to caricature us, the authors didn’t hold back," wrote Première’s critic, Charles Martin.

Despite all the criticism though, the Emily in Paris team has always been very upfront about the escapist nature of the show. The year 2020 had us scrambling to keep sane and Emily in Paris served exactly that purpose. "It’s an honor to be associated with a project that provided people with some much-needed relief during a trying time," said Collins in a Netflix panel on the series. "Everyone was looking for a reason to smile and laugh."

And it looks like they're sticking to that escapist theme for the next season. "From the beginning we always wanted to create this beautiful cinematic view of Paris," said creator Darren Star. The show was able to make happy "armchair travelers" of the viewers, saying, "We could not be more proud and are excited to bring more joy to our fans as we start production on Season 2." So strap in for a non-serious good time! We all need a break.

These Pretty Strawberry Cakes Are Perfect For Your Mother's Day Spread 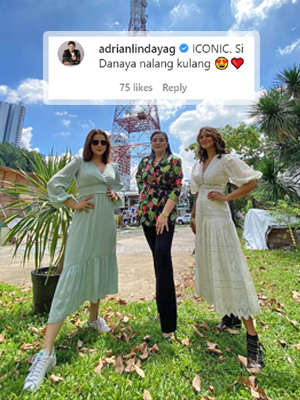 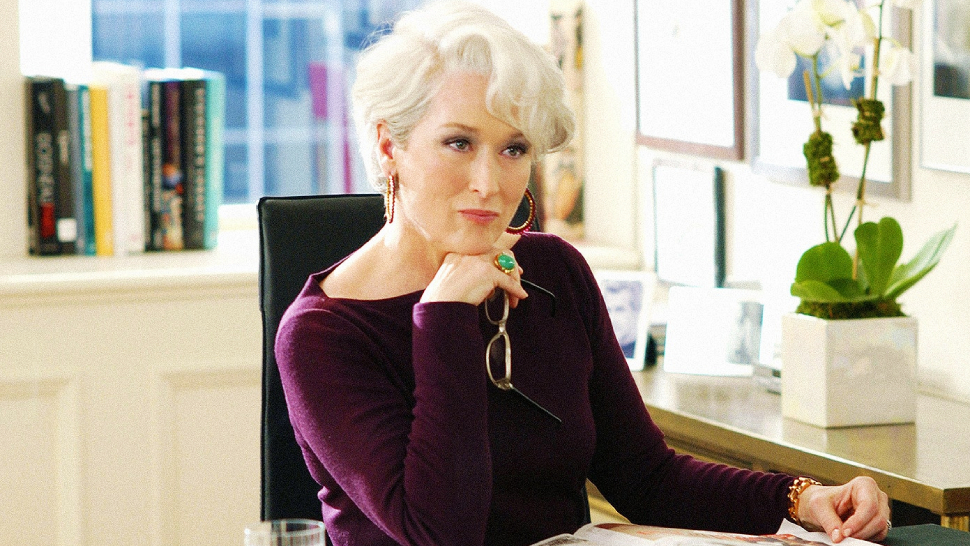 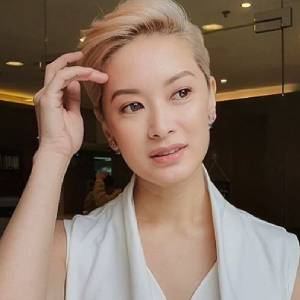 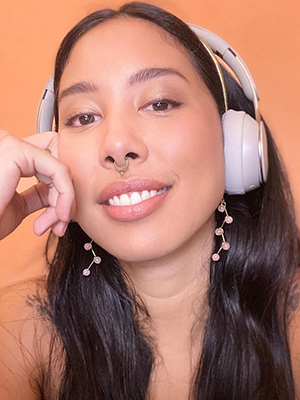 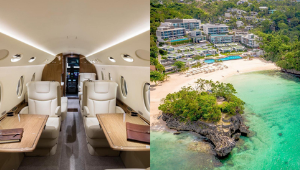 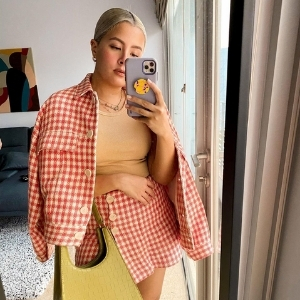 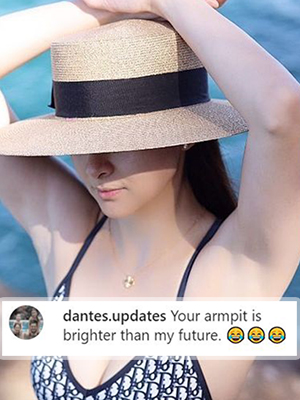 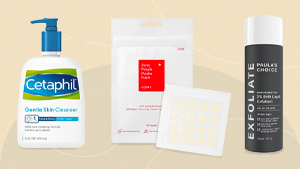 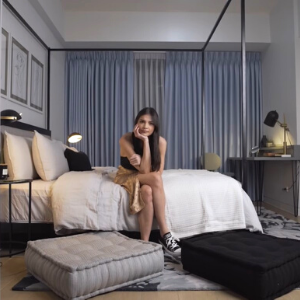 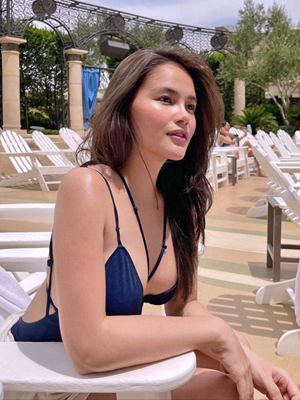 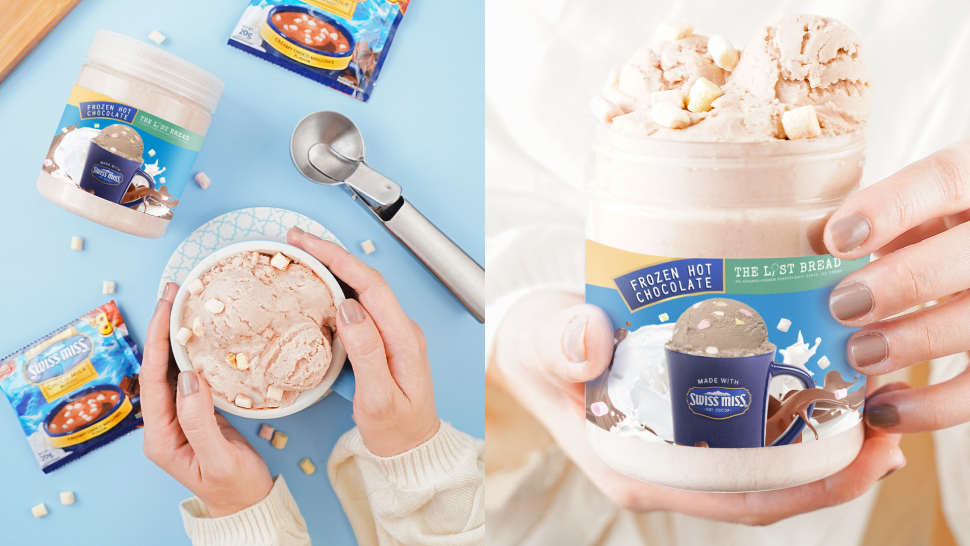 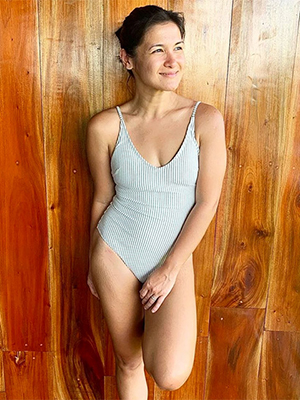 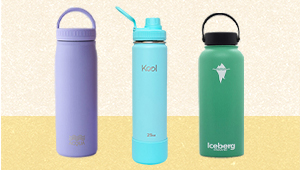 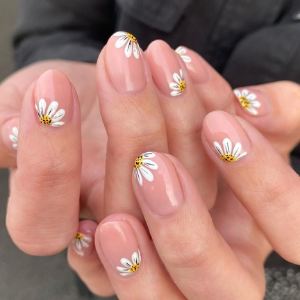 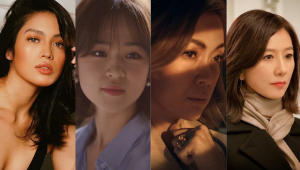