ICYMI: Sarah Lahbati Is Normalizing Stretch Marks on Her Instagram and the Internet Is Loving It|Read more »
Culture | By Kryzette Papagayo - May 5, 2019

What to expect: body horror, crystals and Uma Thurman. 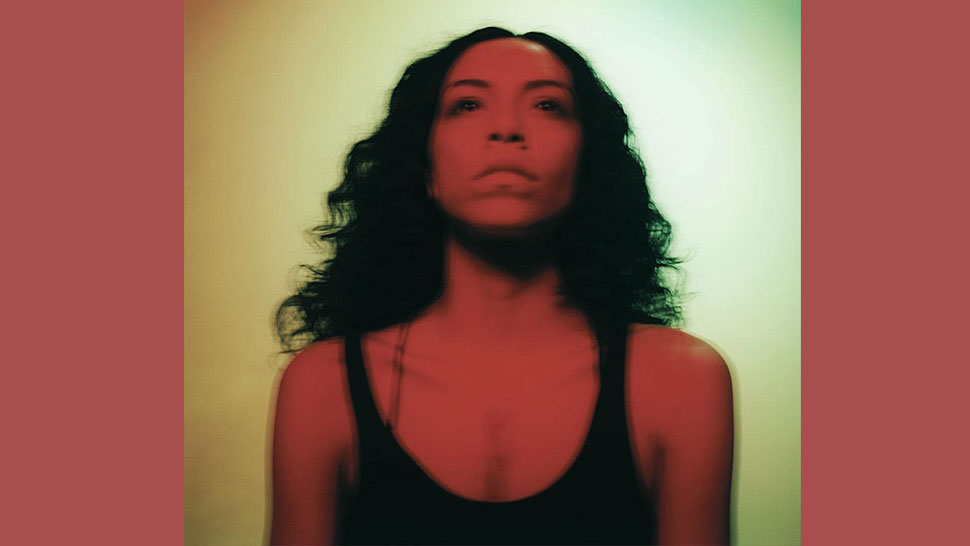 Our love for horror can be simply explained by the need for an adrenaline rush. It’s simple: you resign from the day, choose a series, anticipate the jump scares and feel relieved it’s not you experiencing the scenes. Don’t expect that with Netflix’s new body horror, Chambers.

Imagine a remix of The Haunting of Hill House and Get Out. In the pilot we meet Sasha, played by newcomer Sivan Alyra Rose, going into cardiac arrest in the middle of trying to have sex with her boyfriend TJ (Griffin Powell-Arcand) for the first time.

In need of a heart transplant, an organ donor is suddenly made available because of the death of wealthy Becky Lefevre (Lilliya Scarlett Reid). “In four hours, the entire universe had to conspire together to save your life,” says Frank Yazzie (Marcus Lavoi), Sasha’s uncle. This catalyzes the shift in the story as her life spirals into Becky-induced visions and retained personality, including acing an exam in a subject she didn’t study for and learning about a sport five minutes into playing it. Add the perennial presence of Becky’s grieving parents Nancy (Uma Thurman) and Ben (Scandal’s Tony Goldwyn) in her life. As Sasha is drawn more and more to Becky’s world, she develops a fascination to figure out how and why she died.

It sits between Netflix’s brand of teen horror and an entirely original show on its own.

A teen girl’s quest to lose her virginity? Check. Cute boyfriend? Check. On paper, it reads like a usual teen horror flick but is actually anything but usual. The plot follows the codes and conventions of teen horror with a stellar twist—its images are gripping even without blood and the eerie scenes are punctuated by Sunny Arizona weather. You have a kind, confused heroine in Sasha, a supportive best friend in Yvonne, a sweet uncle in Big Frank, a New Age-y family in the Lefevres and a freaky crystal cult in the Annex Foundation. As the plot progresses and Sasha begins to not act, look and feel like herself, the story asks, is Becky trying to take over her life?

It puts the spotlight on Native American culture.

In the age of Time’s Up and the movement for more representation in Hollywood, the show presents a modern lens on culture (and not with the hypermasculine images of the west) through Sivan Alyra Rose, the first Native American to star in a mainstream Netflix series. She played the part of confused, kind, sometimes sinister Sasha quite well.

Throughout the ten episodes, you’ll see crystals, aura readings, rituals and inflections on identity. The show deep dives into Native American culture and assimilation, showing two sides of the story with the Annex Foundation, and how their practices mirror that of Navajo culture.

In one scene, Ben Lefevre performs a ritual (including putting burning sage onto his chest) with an Annex recording at the background as guide to get rid of guilt or negative energy surrounding Becky’s death. The question of cultural appropriation stands. Rose explains to Refinery29, “No matter how hard he believed it, [it didn’t work] because it’s not for him necessarily.”

The setting is a character in itself

My cityscape-saturated Netflix list took a breather with this one. Featuring Arizona’s unpredictable weather, the show gives a glimpse of indigenous life. We visit affluent Crystal Valley and a seemingly metaphysical vortex in Divinity Rock. Series creator Leah Rachel tells Entertainment Weekly that the show is situated in a “mystic, New Age pocket of Arizona” and that the series showed.

There were many loose ends, leading to a haphazard ending.

It was a slow burn but the ending felt sudden. In retrospect, I felt like the point of the story could have been communicated in a 120-minute film. The episodes were sustained by easter eggs but with little to no effect. (READ: A ghost skateboarder, a social pariah with a warning). A slow burn works if everything makes sense in the end and some subplots were just left unexplored!

Sure, if you’re a fan of slow burn. I am, so this one was the perfect weekend binge. It’s dark but refreshing with all the trappings of a teen horror pushing for something new. Overall, I suggest you give it a go if you want a break from simple, linear hauntings. If you don’t like tension-building though, I suggest you skip it. Whatever you’re in for, expect a good, creepy time.

Netflix Will Be Releasing Beyonce's "Homecoming" Documentary This April

The Prettiest Churches In Marikina For Your Dream Wedding