JUST IN: Jinkee Pacquiao Is One Glamorous Ninang at a Wedding Wearing Accessories Worth at Least P10 Million|Read more »
Culture | By Maura Rodriguez - Oct 2, 2020 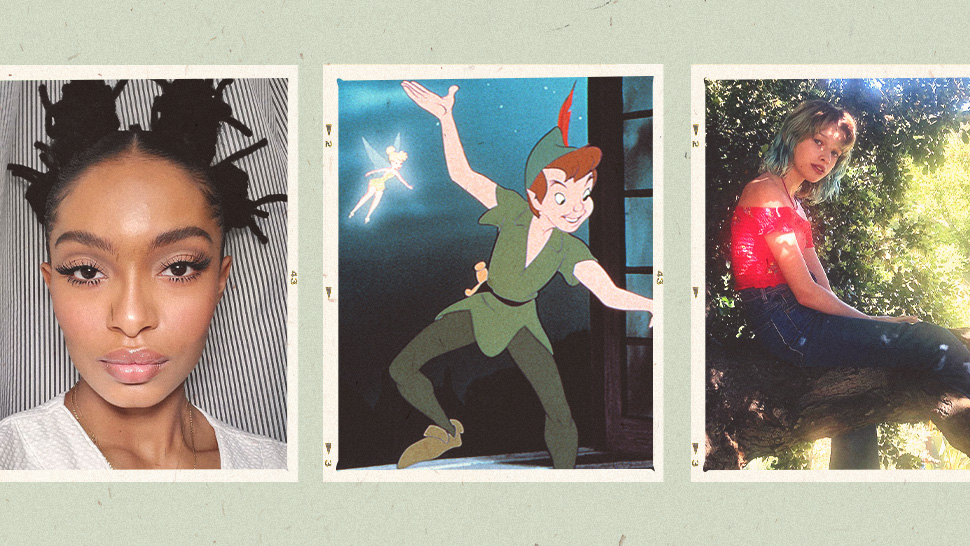 Live-action remakes of our beloved animated films are becoming a norm. After Cinderella, Beauty and the Beast, Aladdin, and most recently Mulan, Disney has been eyeing to produce a live-action version of yet another beloved classic: Peter Pan.

The original animated feature came out in 1953 and it tells the familiar tale of the Darling children and their misadventures in Neverland with the boy who never grew up. It’s safe to say that the story is a world-renowned favorite and there have been countless live-action adaptations of J.M. Barrie’s tale—including Jo Wright’s 2015 origin story Pan, the 2003’s adaptation simple titled Peter Pan starring Jeremy Sumpter and Rachel Hurd-Wood, and the 1991 Steven Spielberg version with Robin Williams called Hook.

That said, this will be the very first Disney adaptation and all eyes are set on how they’ll make the fairy magic come alive on-screen in a fresh way that still resonates with its audience. Here’s everything you need to know about the movie so far!

According to Variety, Pete’s Dragon director David Lowery is in charge behind the camera, and though details of production are sparse, they had initially planned to release the film in 2021. But due to the pandemic, the film will most likely be pushed back to a 2022 premiere.

Disney’s take on the story seems to feature a very young cast versus previous adaptations. 12-year-old Ever Anderson has been cast as Wendy and this remake is her first lead role in a feature film. Prior to Peter Pan & Wendy, she’s acted in Resident Evil: Final Chapter alongside her mom Milla and is set to appear as the young Scarlet Johansson in Marvel’s Black Widow movie.

British child actor Alexander Malony is set to play the boy who never grew up, and prior to this project, he's only had minor acting gigs for TV. He's only 12 years old, by the way!

The 47-year-old British actor will be playing the film’s main villain and will join the likes of Jason Isaacs and Tom Hiddleston who have also portrayed the part in other movies.

Peter Pan’s sassy pixie sidekick will be played by no other than 20-year-old American actress Yara Shahidi. The announcement got the internet excited earlier this week, and we honestly can’t wait to see Yara in costume as well!