SHOP: The Preview Beauty Bag Is Officially Here and It's the Ultimate Steal|Read more »
Culture | By Mario Alvaro Limos for Esquiremag.ph - Mar 12, 2021

NASA Smuggled a Secret Message to Mars. Here's What It Says

A student cracked the code. 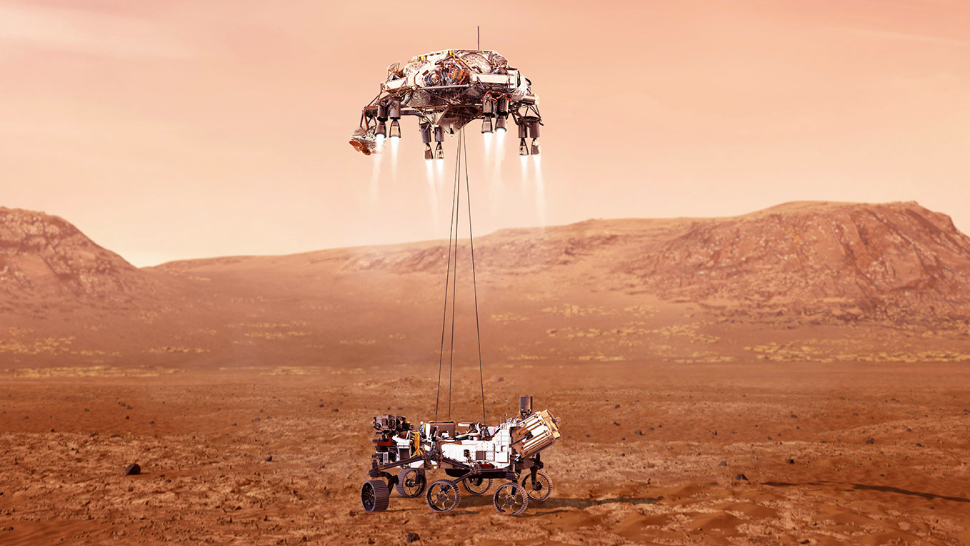 Last week, when NASA’s Perseverance robot dropped through the atmosphere on Mars, it deployed a parachute designed with what seemed like abstract shapes of red and silver. But it actually contained a secret message.

Is the secret message for aliens?

According to Allen Chen, designer of the landing system, engineers purposely left a secret message in the parachute, but it’s not for aliens.

“Sometimes we leave messages in our work for others to find for that purpose, so we invite you all to give it a shot and show your work,” the New York Times reported Chen saying.

A student cracked the secret message.

For many computer scientists, who usually think in binary codes, spotting the hidden message was easy. Maxence Abela, a 23-year-old computer science student in Paris, took one look at the parachute and realized it was a form of code. 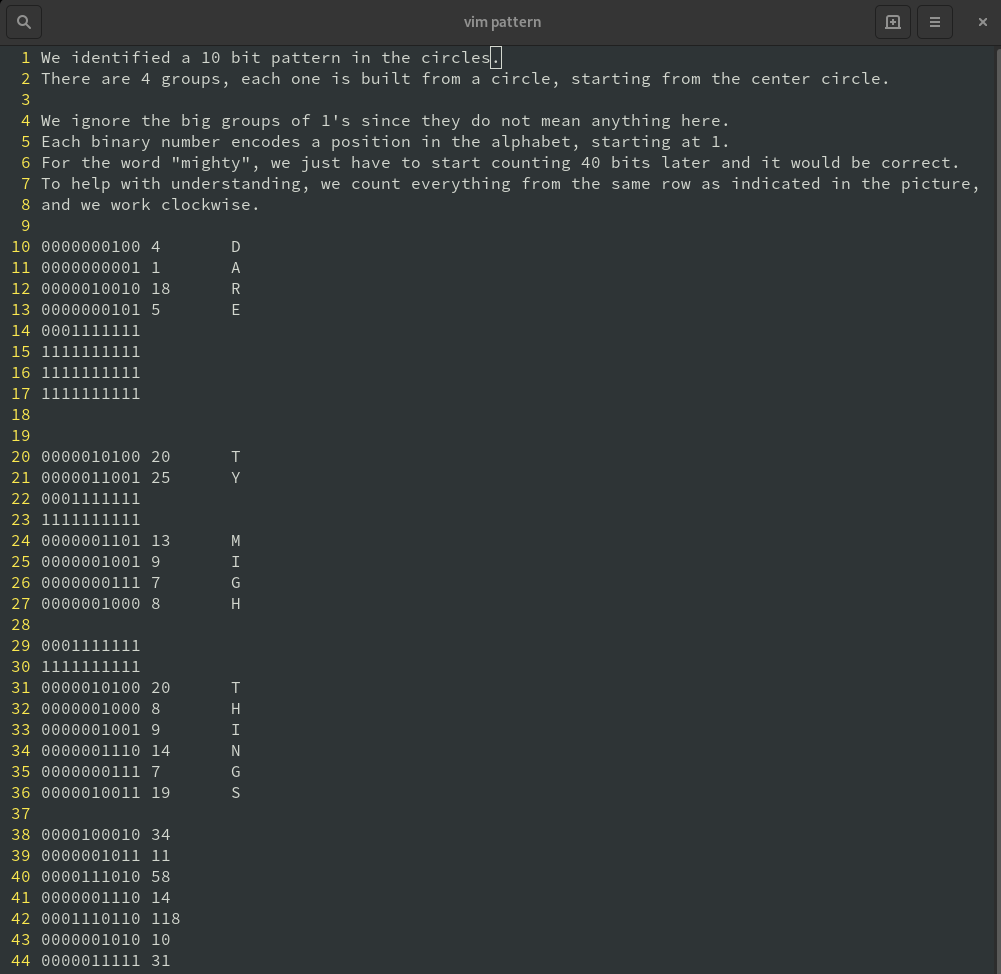 Abela quickly telephoned her father, and they worked over Zoom to try to decode the hidden message.

When they finally put together a 10-bit binary code, it looked something like this:

The phrase is a popular one often heard at NASA’s jet propulsion lab. It comes from an 1899 speech from Teddy Roosevelt: “Far better it is to dare mighty things, to win glorious triumphs, even though checkered by failure, than to take rank with those poor spirits who neither enjoy much nor suffer much, because they live in a gray twilight that knows not victory nor defeat.”