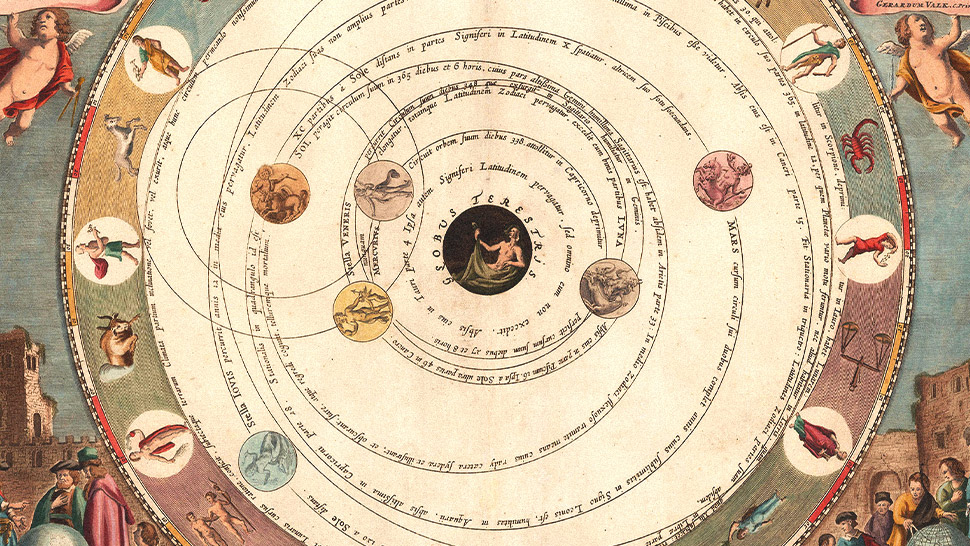 If you’re a star sign believer who’s currently freaking out over “news” of NASA apparently creating a 13th zodiac sign, we’re urging you to calm down now. Reports of the new sign, dubbed Ophiuchus, shifting everything you believe in, are far from accurate—not to mention, it resurfaces every year.

While multiple news outlets have reported on the claims for the past few days, positioning it as a recent discovery, the source of the debacle actually came from a blog entry first published by NASA in 2016. Here, they pointed out a 13th constellation that was simply left out by the Babylonians when they first came up with the star map some 2000 years ago.

“Since the Babylonians already had a 12-month calendar (based on the phases of the Moon), each month got a slice of the zodiac all to itself,” wrote the space agency. “But even according to the Babylonians' own ancient stories, there were 13 constellations in the zodiac. So the Babylonians picked one, Ophiuchus, to leave out.”

Similar to the hoards of violent reactions on social media right now, the post threw astrology lovers into a twist as they immediately assumed that this meant Ophiuchus was now part of the official Zodiac list. This would then obviously mess up everyone’s horoscopes.

The uproar eventually led to NASA having to clear the air via an email to Gizmodo four years ago where they reiterated the preamble on their first blog post. "Astrology is something else. It's not science," therefore they themselves can't directly "change" the zodiac signs.

In their official statement, NASA spokesperson Dwayne Brown clarified, “We didn’t change any zodiac signs, we just did the math. The [blog] was about how astrology is not astronomy, how it was a relic of ancient history, and pointed out the science and math that did come from observations of the night sky.”

Writer Phil Plait who debunked the controversial news on September 2016 best explains: “The thing is, there are more than 12 constellations the sun can pass through. Some are smaller, or have fainter stars, so they get ignored. The biggest is Ophiuchus, the serpent-bearer, which is a huge constellation taking up quite a bit of celestial real estate, and in fact the sun spends more time in Ophiuchus than Scorpius. Scorpius has brighter stars and an obvious scorpion-like shape, so it gets better press.” He continues, "So no, NASA didn’t add in Ophiuchus or change the zodiac or anything like that. Ophiuchus has been around this whole time, but has been ignored by astrologers."