Filipino fans are being called out for inappropriate behavior. 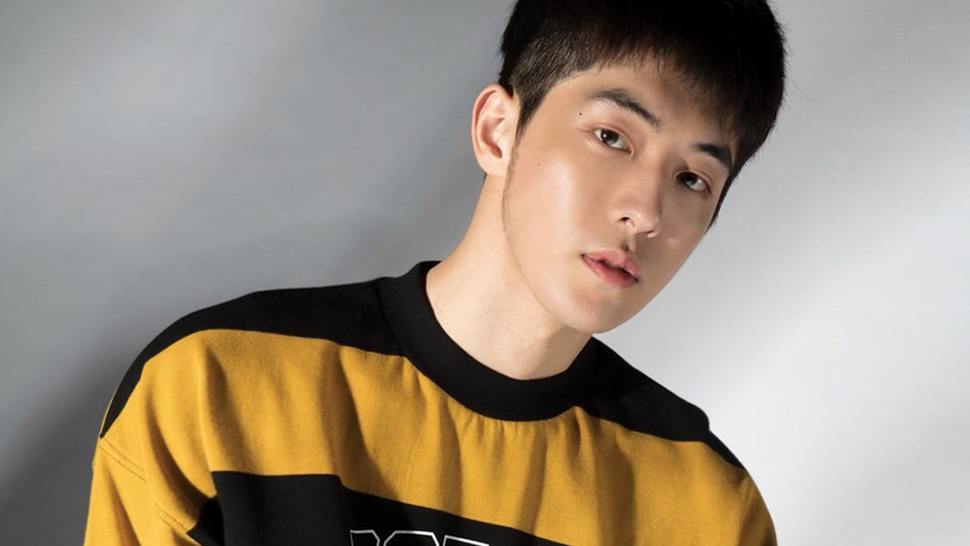 Fans who attended Nam Joo Hyuk and Sandara Park's Penshoppe FanCon in Manila last weekend are currently under fire for their alleged inappropriate behavior towards the Korean celebrities. As seen in the videos and photos posted online, some of the fans who were given the chance to take photos with them got physical and even "grappled" Joo Hyuk at some point.

In one video, the aforementioned fans are seen grabbing the actor's arms and hands, hugging him, and snuggling closer to him for the picture. Joo Hyuk looked uncomfortable the entire time, stiffening up and glancing repeatedly at those who got too close. While security tried to control the situation, the fans still got away with it.

In one group photo, a fan was even captured with her arms wrapped around the actor, which received flak online and was called out for being inappropriate.

There is a stark difference between what happened at the so-called photo op and when the actor reenacted a scene from his K-drama Weightlifting Fairy onstage. In the latter, the interaction was welcome and anticipated.

Now it may sound odd that netizens are calling out this behavior, since in the Philippines, we're so used to fans getting excited when meeting celebrities. In Korea, however, fans are normally strictly prohibited from getting too close to the stars during big events. Even during more intimate events like hi-touches and fansigns, fans are only usually given a few seconds to talk to the celebrity to give them a high five or have their merch signed before being nudged along by security. Other types of physical contact are often initiated by the celebrities themselves.

It's therefore no surprise that Joo Hyuk was visibly shocked by how physical the Filipino fans were with him during the fan meet. In fact, he seemed so stunned that he appeared to be at a loss on how to react. His body language said it all, and it was unforunate that the fans still could not take a hint.

Truth be told though, whether it's a foreign or local celebrity we're talking about, it's simply unacceptable to invade anyone's personal space this way. Just because someone is famous, that doesn't give anyone the right to treat them however we want. The reality is, being someone's fan doesn't automatically make you a personal acquaintance. And wouldn't you feel odd if a stranger got too close to you, too?

That said, cultural differences aside, the bottomline is that we all owe each other an ounce of respect. There's completely nothing wrong with being a fangirl, but there's a line that shouldn't be crossed—and it shouldn't take a K-drama actor being harassed for us to finally realize that.

7 Local Celebrities Who Are K-Drama Fans

Nam Joo Hyuk Is the Newest Face of Penshoppe

5 Perks Of Traveling With Your Best Friend