SHOP: The Preview Beauty Bag Is Officially Here and It's the Ultimate Steal|Read more »
Culture | By Jelena Basilio - Jan 28, 2022

He originally wanted to become a professional basketball player. 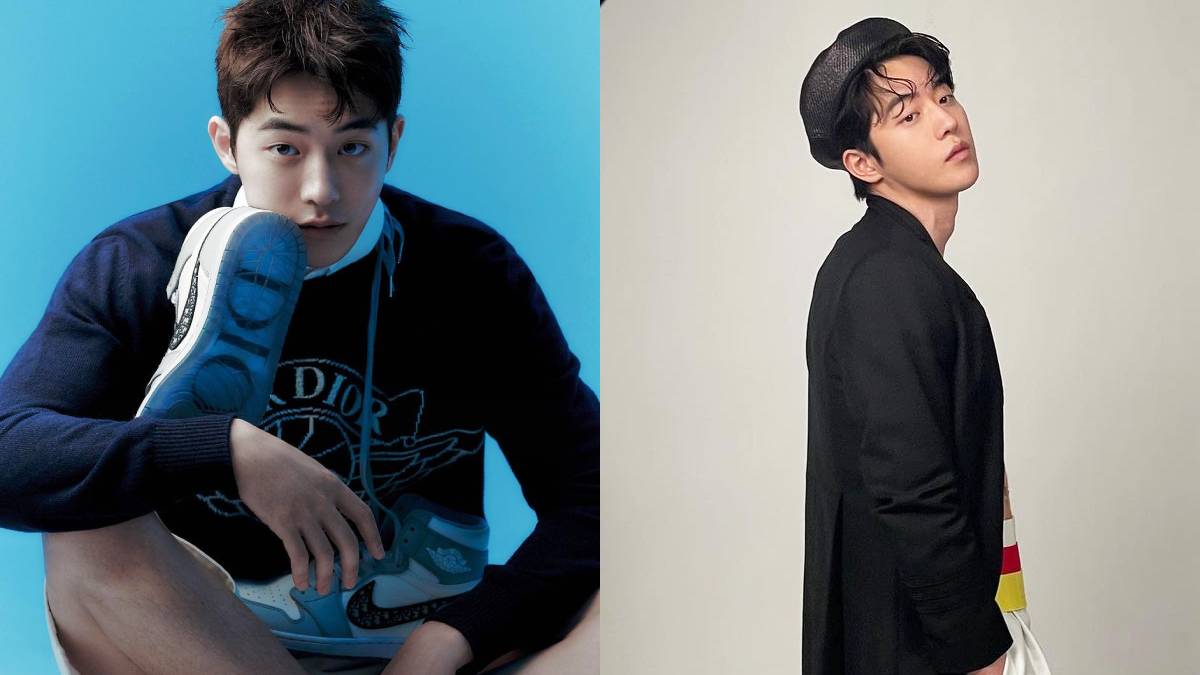 After scoring lead roles in internationally known shows such as Start-Up and Weightlifting Fairy Kim Book Joo, Nam Joo Hyuk has undeniably become a renowned talent who has charmed his way into the hearts of many.

The model-turned-actor has proven himself to be a lovable person both on and off the screen by being expressive with the things he is most passionate about in interviews or on his own social media posts. This trait of his may also be the reason why his career continues to skyrocket in the entertainment industry as he pours out his heart in each role he gets, whether it’s a two-hour film or four-minute music video. In case his personality and acting have convinced you to get to know him better, worry not! We’ve got you covered.

Here are 10 things you need to know about Nam Joo Hyuk:

2. He started out as a model

At the age of only 19 years old, Joo Hyuk decided to give modeling a shot by joining a contest sponsored by YG KPlus under YG Entertainment. After winning first place, he landed a slew of modeling projects including a stint at the 2014 Seoul Fashion Week.

He eventually earned himself more covetable gigs throughout his successful career as a model. In fact, he was named the first Korean ambassador of Dior Men in 2019 and was appointed the official ambassador of Dior Beauty Korea in 2021.

3. He's appeared in a number of music videos

Joo Hyuk’s experience in acting in front of cameras didn’t instantly start with the TV shows we know him for. Prior to becoming the sought-after actor he is now, he first appeared in the music videos of K-pop duo Akdong Musician, better known as Akmu, a fellow artist in his former agency, YG Entertainment.

4. His first K-drama role was for "The Idle Mermaid"

Joo Hyuk kicked off his K-drama journey as Park Dae-bak, a computer genius in the 2014 romantic-comedy series The Idle Mermaid. Despite playing a minor role in a series with only a total of 10 episodes, the model-turned-actor definitely didn’t fail to show us how talented and swoon-worthy he is.

In 2018, Joo Hyuk landed a main role for his silver screen debut, The Great Battle, a historical action film set in the late 7th century. It was also in that same year that he bagged the Best New Actor Award at the Blue Dragon Film Awards for his performance in the movie.

6. His breakout role was for "Weightlifting Fairy Kim Bok Joo"

Joo Hyuk shot to even more fame after getting cast as Jung Joon-hyung in MBC’s Weightlifting Fairy Kim Bok Joo in 2016. He starred alongside Lee Sung Kyung in the coming-of-age romantic drama. The role, which helped him garner a loyal international fanbase, was his second time to play a swimmer in a series!

8. He originally wanted to become a basketball player

Acting isn’t the only thing that Joo Hyuk is passionate about. Sports, particularly basketball, actually has a special place in his heart as well. In fact, his dream of playing basketball professionally started as early as his middle school days. Unfortunately, he eventually had to give up this dream because of a leg injury that required him to undergo surgery. Thankfully, he was still able to play a one-on-one match with his NBA idol Stephen Curry on MBC’s Infinite Challenge last 2018.

In an interview with The Swoon, the charming actor also shared that aside from becoming a pro basketball player, he also wanted to learn taekwondo and run his own gym.

Joo Hyuk has been an active member of the Instagram community since 2013 under the username @skawngur. In case you want to get to know more about his other likes and hobbies, you may want to be among the over 16 million people who follow him on the platform.

Aside from glamorous magazine shoots, exciting sports photos, and other fun behind-the-scenes moments, he also loves posting adorable photos of his fur babies!

10. You can catch him on "Twenty-Five Twenty-One"

Two years after his famed portrayal of Nam Do-san in Start-Up, Joo Hyuk once again landed a leading role in Twenty-Five Twenty-One, his fifth drama with tvN. Twenty-Five Twenty-One is a youthful, light-hearted drama depicting the love story of Na Hee-do (Kim Tae Ri), a fencing athlete, and Baek Yi-jin (Nam Joo Hyuk), a working student. The story is set in 1998 during the aftermath of Korea's IMF crisis.