"I was in denial of having to face the possibility of reading an alternate sad ending." 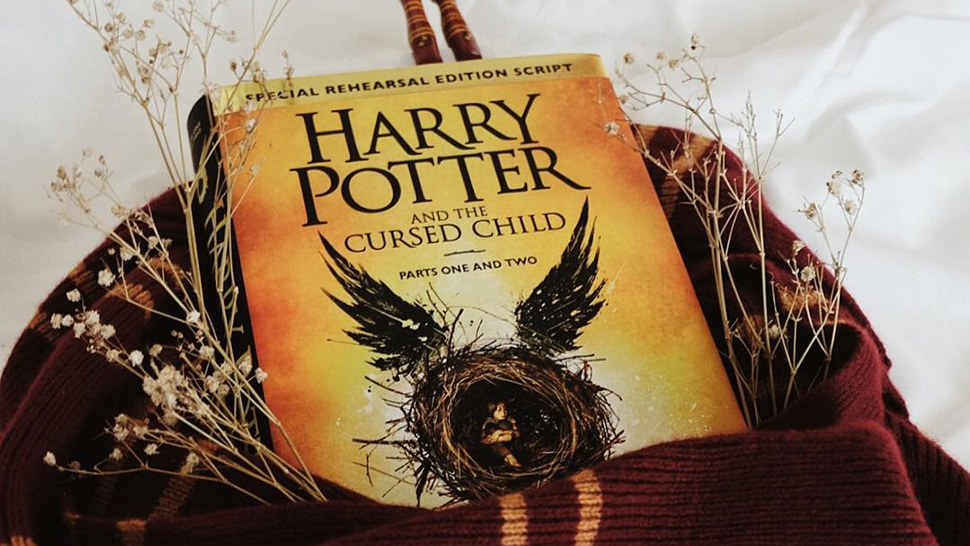 IMAGE INSTAGRAM/lookingforabura
"I was in denial of having to face the possibility of reading an alternate sad ending."
Shares
Share
Tweet

When I heard the news about the release announcement of a new Harry Potter book, I wasn’t really sure if I should buy it or not. I was in denial of having to face the possibility of reading an alternate sad ending, or wiping out the happy memories that Deathly Hallows and the whole series left me. But of course, it didn’t take me too long to realize how much I miss Harry Potter, or at the very least the feeling of reading a new book. In the end, I got myself a copy of Harry Potter and the Cursed Child—no expectations, no bias.

The Cursed Child is a script written by none other than Harry Potter’s original creator, J.K. Rowling, in collaboration with playwright Jack Thorne, and director John Tiffany. In this story, Rowling intended to rewrite the course of history by attempting to alter the events leading to the death of Voldemort.

The plot is not the classic magical Harry Potter we’ve grown up with. Voldemort does not return and—aside from the obligatory death of an innocent minor character—no one dies. 19 years after the Battle of Hogwarts, we go back to another adventure. This time, with Albus Potter and Scorpius Malfoy. Both trying to live up to their family legacy, they seek to bring back the lives of those who suffered a tragic death because of what happened years ago. They traveled back in time with hopes to alter the past, although unfortunately, things didn’t turn out the way they expected, and it was a realization which they had to learn the hard way. 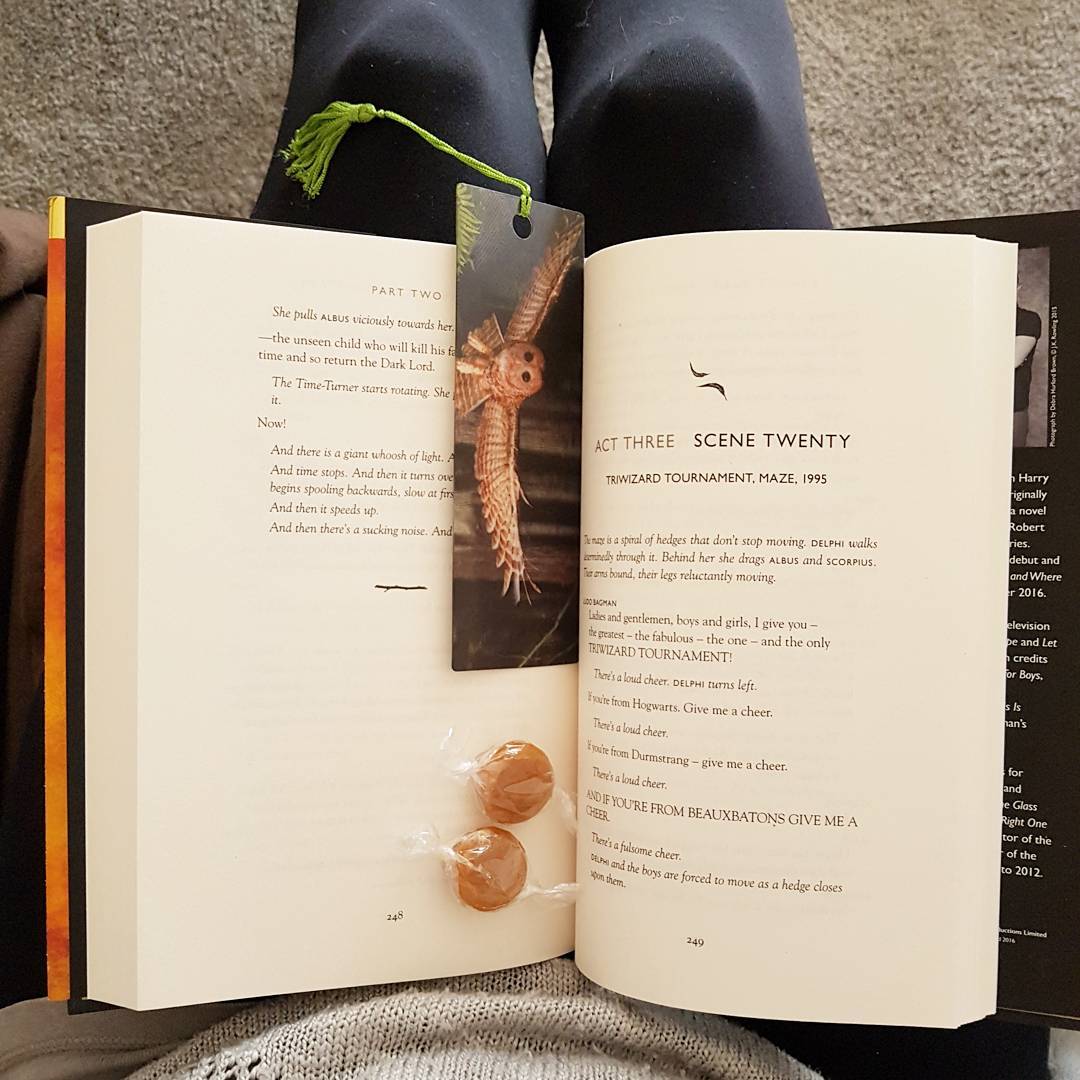 Rather than a story about a magical world aimed at vanquishing the evil, The Cursed Child mainly focuses on relationships between father and son, family, and friends. The adventures present some realistic plots that Harry Potter fans haven’t encountered before: Albus and Scorpius’ struggles of living up to the pressure of a family legacy, Harry’s insecurities about being a dad without having a dad as a role model for himself, Hermione’s balancing act between being a mother and a Minister of Magic, and Ron’s ability to always lighten the mood amidst problems and conflicts.

Much of the series we know gives the reader the impression that Harry was destined for greatness, especially when he defeated Voldemort. However, everything about this victory is not at all absolute. Harry has never fought alone, and never will. He has done everything with the help of his family, his friends, and a little bit of luck. It’s magic, really, how people from all corners of the globe gathered together for a story about love, friendship, and bravery. It hit us right through, and I believe it’s one of the main reasons why Harry has become a part of all of us.

While some readers would say that this is not a good installment to the series, or that it reads like a bad fan fiction, I beg to disagree. Let’s take into consideration that this was written as a script and not as a novel. There is no omniscient narrator to guide us along the way. We can only rely on the exchange of dialogues between characters and the staging directions present.

Reading The Cursed Child, however, was an enjoyable experience for me because it was written lightly. Despite the absence of an all-knowing narrator, it wasn’t hard to imagine the scenes because everything, including the transitions and set positions, was laid out in the script very well. Truth be told, I’m actually glad that it has taken a completely different path in comparison to the series because it’s always a risk to reopen something that has already been closed.

The final verdict: I’m giving Harry Potter and The Cursed Child 3.5 out of 5 stars. It’s a retreat to all things we love in a more realistic approach: the love, the friendship, and the bravery that everyone who’s been with Harry all these years can relate to and carry until the very end. Despite some plot holes spread throughout the script, the characters were given more depth and development. It was a bit raw for us to digest but I believe we’d understand the characters even better when we see them portrayed on stage. After all, a script is a part of a stage play and a stage play is meant to be watched. If somebody out there has an extra ticket to London, please let me take it off your hands because I would love to personally see it on stage!

5 Creative Ways to Decorate With Books

10 Things You Need To Know About Kaila Estrada 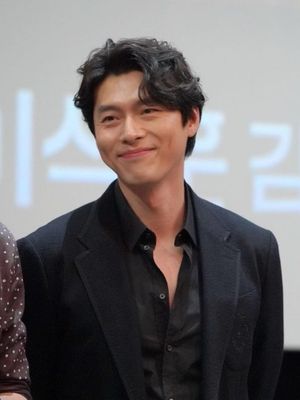 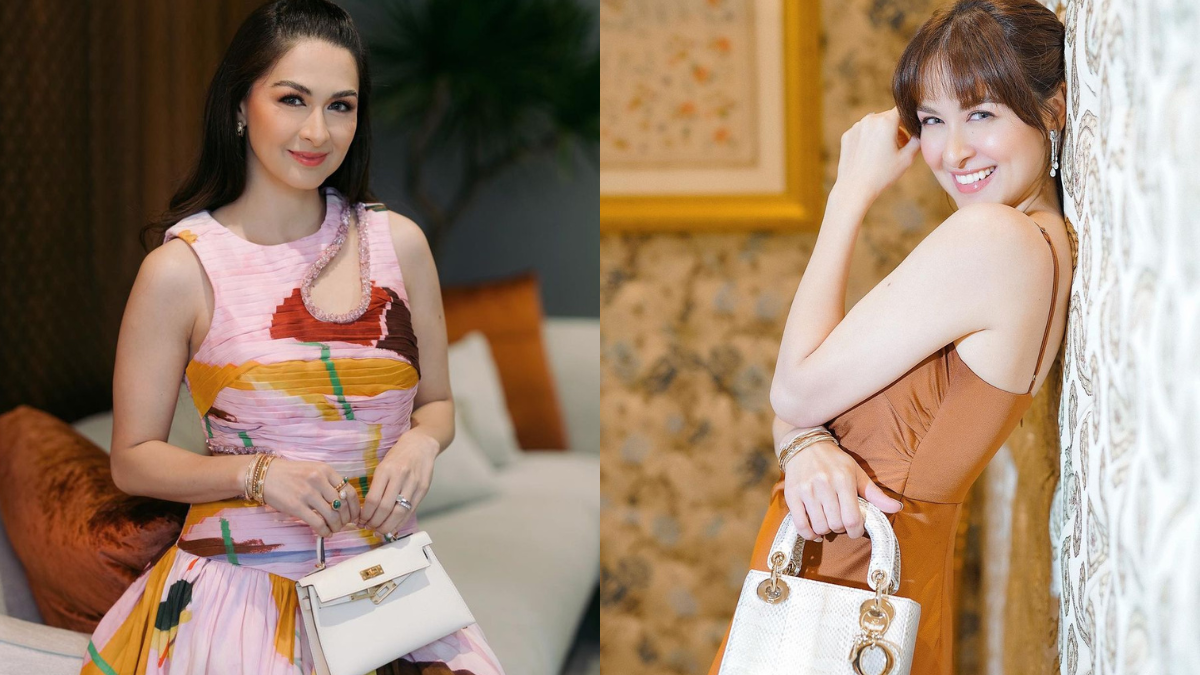 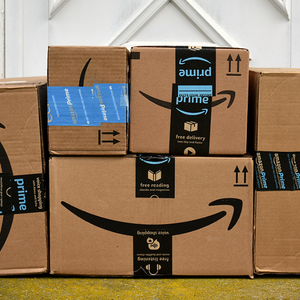 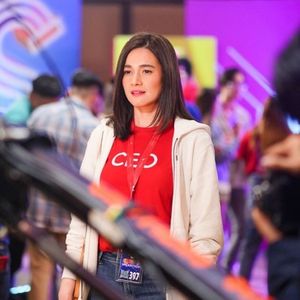 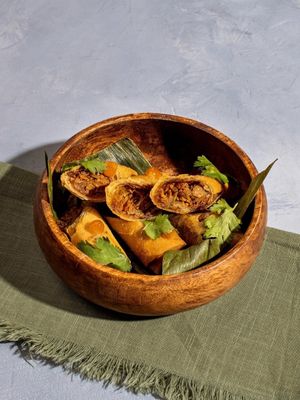 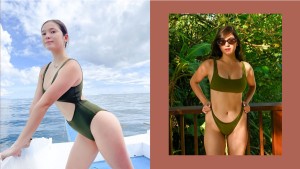 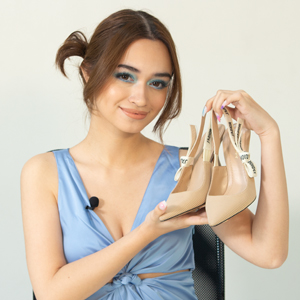 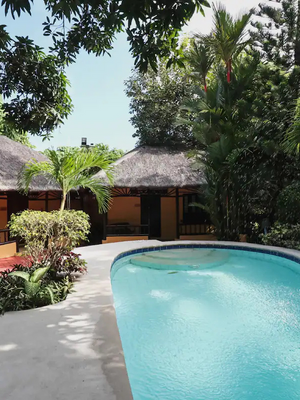 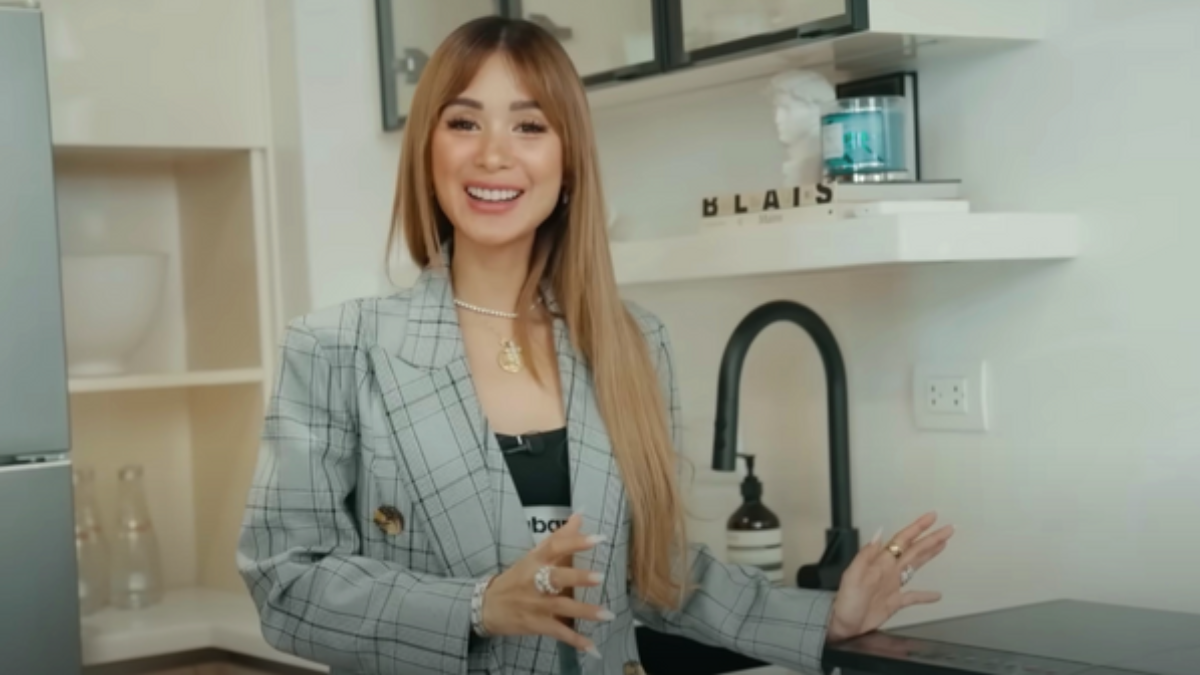 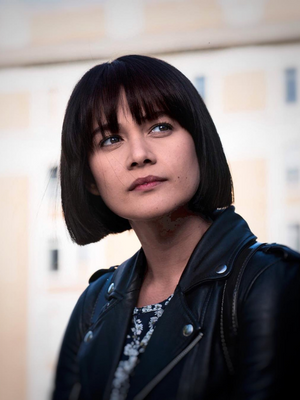 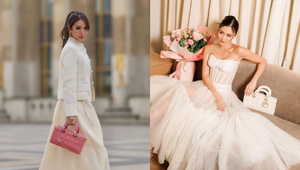