Here's everything you need to know about Han So Hee's upcoming Netflix revenge thriller. 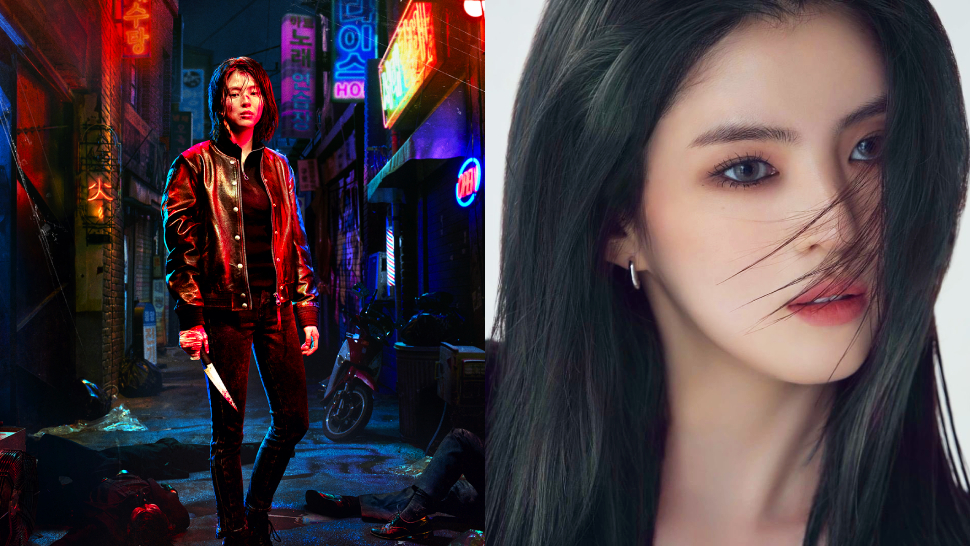 ICYMI, we recently came up with a list of the best revenge K-dramas you can watch online, and one of them’s set to premiere real soon! Netflix’s newest Korean Original, My Name, is a riveting action thriller that promises suspense, intrigue, and (hopefully) a sweet satisfaction only shows of this genre can provide. Fans of Han So Hee are in for a treat, too, with the actress taking center stage in a role unlike any other she’s done before.

Dying to know more? Ahead is everything you need to know about Netflix’s “My Name”:

My Name revolves around Yoon Ji-woo, a vindictive woman heartbroken over her father’s mysterious death. Determined to uncover the truth and avenge him, she puts her trust in an organized crime ring who plants her as a mole in the police department. While covertly investigating her dad's murder as an undercover police officer, Ji-woo’s scheme hits a snag when her real life starts to entangle with her fake persona.

A complete departure from her last role as a lovestruck art student, So Hee appeals to her dark side in My Name, portraying the vengeful Yoon Ji-woo. In a teaser poster recently released by Netflix, she’s standing, blood-stained, in a neon-lit alleyway with a dagger in her hand, clearly out for blood. Suffice to say, So Hee’s got our full attention, and we can’t wait to finally see her in action.

Joining So Hee is Itaewon Class star Ahn Bo Hyun as Jeon Pil-do, Ji-woo’s partner in the Drug Investigation Unit, who’s a stickler for the rules. Meanwhile, film actor Park Hee Soon takes on the role of Choi Moo-jin, the head of the biggest drug crime ring in Korea and Ji-woo’s real boss. Though his real motives are unclear, he aids her in plotting her revenge.

At the drama’s helm is director Kim Jin Min, best known for his works on Lawless Lawyer, The Liar and His Lover, and the 2020 Netflix Korean Original Extracurricular.

My Name drops exclusively on Netflix this coming October 15, 2021.