DID YOU KNOW? This Filipina Won an International Modeling Competition by Kendall Jenner's Agency|Read more »
Culture | By Nicole Arcano - Nov 3, 2017

These Pageant Contestants Called Out Crimes Against Women on Live TV

Their message is clear. 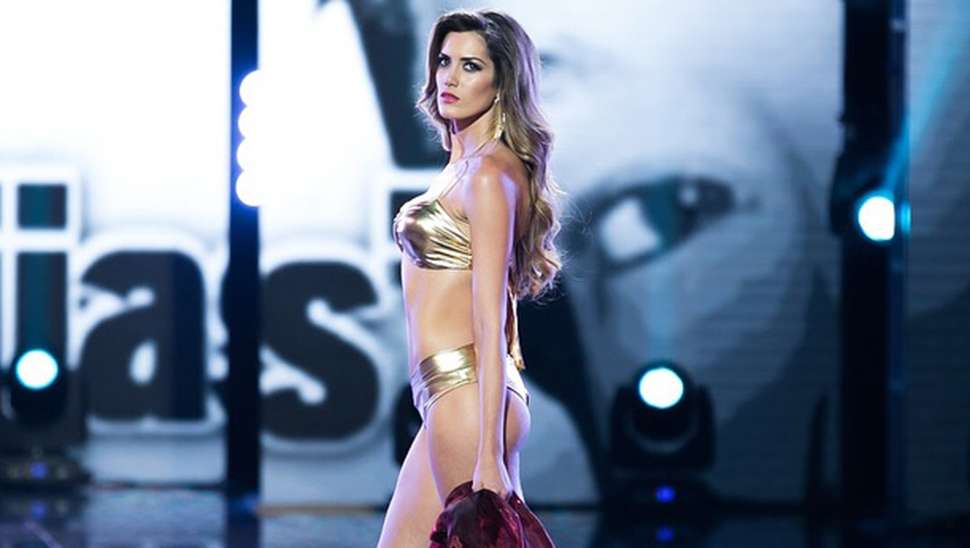 The recently-concluded Miss Peru 2018 pageant made headlines for sending a powerful message about gender violence on live television. During their individual introductions, the contestants broke a pageant tradition. After speaking their name and the region they represent, they opted not to give their body measurements. Instead, each of them revealed a shocking statistic of gender-related crimes in their country.

"My name is Camila Canicoba and I represent the department of Lima," the first contestant began. "My measurements are 2,202 cases of murdered women reported in the last nine years in my country."

"My name is Karen Cueto...and my measurements are 82 femicides and 156 attempted femicides so far this year," says the second woman who took the mic.

The winner of the competition, Romina Lozano, spoke of human trafficking: "3,114 female victims of trafficking have been registered since 2014."

Other candidates' "measurements" touched on facts about street harassment, teenager abuse in schools, domestic abuse, statistics on sexual exploitation, and many more. Vox reports that the hashtag #MisMedidasSon (which translates to "my measurements are" in Spanish) trended in Peru almost immediately. Meanwhile, in videos of the competition, sounds of the audience cheering were heard as the women spoke.

The whole thing was actually planned by the pageant organizers and the contestants, who both wanted to shed light on the state of gender violence in the country. As the women relayed the stats, images that exposed the brutal acts were shown on-screen as well.

Contest organizer Jessica Newton commented on the live protest, telling the AFP news agency, "I think that the fact that you are looking at your regional representative, at the queen of your department, giving open and real figures about what is happening in our country is alarming." They apparently did not stop at the introduction, because the competition ended by asking the candidates about the policies they wish to change in order to fight violence against women.

"These competitions focus on many stereotypes about women and judge them by their physical characteristics, but they impact a broad group of women and men that we [feminist groups] do not reach," says Susána Chavez, director of Peruvian gender rights organization Promsex. "We’ve never seen a time when there is more awareness about the problem [of gender violence]."

Watch the full video of the competition below:

Do you think all beauty pageants should follow in Miss Peru's footsteps? Sound off in the comments!

Here's How Rachel Peters Is Preparing for Her Miss Universe Walk