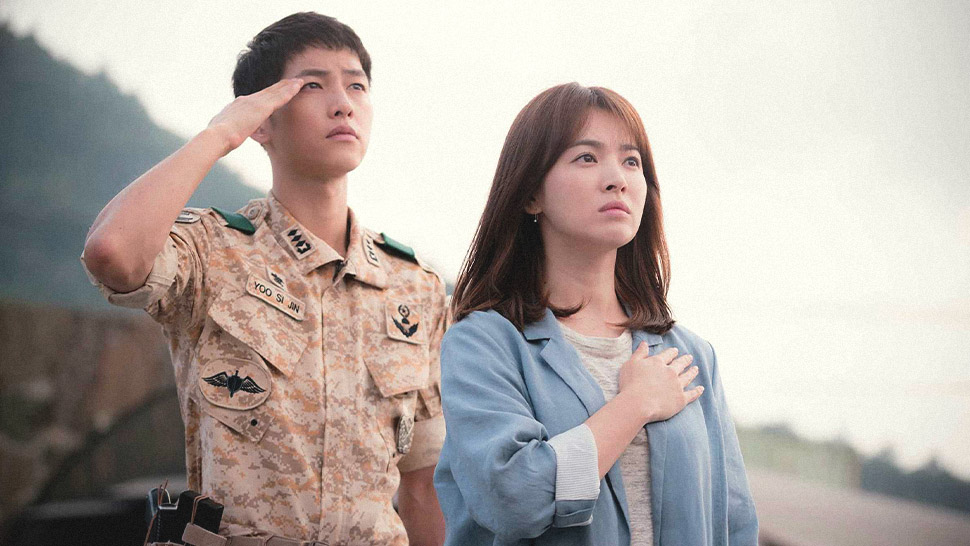 If you're a casual K-drama fan, then the name Kim Eun Sook might not ring a bell to you. But for seasoned viewers, she is one of the most well-known and respected figures in the South Korean entertainment industry. For those not in the know, Kim Eun Sook is a famed screenwriter who started her career writing for television in the early 2000s. Since then, she's penned a slew of hit dramas that cross genres—from fantasy to action to high school romances even. Known for her wit-sharp dialogue and charismatic set of characters, Kim Eun Sook dramas are definitely ones that shouldn't be missed.

She's got 13 dramas under her belt, but we rounded up the eight titles that'll surely satisfy your viewing pleasure.

Lovers In Paris is Kim Eun Sook's first hit drama which follows the rich-boy-poor-girl trope. As the title suggests, the drama is set in Paris and follows struggling film student Kang Tae Yang (Kim Jung Eun). She somehow finds a job working for the rich and cold Han Ki Joo (Starring: Kim Jung Eun and Park Shin Yang) as his housekeeper. Here's the twist: To land a possible business opportunity, Ki Joo makes Tae Yang act as his fiancee—and you guessed it, they start falling in love with each other.

Gender-bending is a popular trope in Korean dramas, but Secret Garden is one of the first to portray it onscreen. Independent and rough stuntwoman Gil Ra Im (Ha Ji Won) crosses paths with Kim Joo Won (Hyun Bin), a wealthy CEO of a luxury department store. They start developing feelings for each other—which is all fine and dandy until they go on a trip to the woods and find themselves in a mysterious restaurant called the Secret Garden. They're then given some magical wine that makes them…switch bodies. Yikes!

Who would think a drama about a group of 40-year-old men trying to find love would be a TV hit? Well, A Gentleman's Dignity did just that. Ever the playboy, Kim Do Jin (Jang Dong Gun) sets his eyes on Seo Yi Soo (Kim Ha Neul) as his next prospect. But Yi Soo sees through all his games and flat out doesn't give him a chance. For the first time ever, Do Jin experiences being denied by a woman which pushes him to pursue her even more—sincerely, this time around.

The teen drama revolves around the lives of Korea's ultra-rich kids studying at the famed Jeguk High School. While exiled in California, bad boy chaebol heir Kim Tan (Lee Min Ho) unexpectedly meets Cha Eun Sang (Park Shin Hye), a driven working student from Seoul. They get into several misadventures in the US which makes them only fall with each other even more. Coming from two totally different worlds, they eventually have to go their separate ways. But as a twist of fate, Kim Tan and Eun Sang end up back in Korea as classmates in Jeguk High School.

Descendants Of The Sun is a sweeping military romance like no other and stars former couple Song Joong Ki as Captain Yoo Shi Jin and Song Hye Kyo as Dr. Kang Mo Yeon. The two start off their romance as a love-struck pair but are quickly torn apart because of their demanding careers. Months after breaking up, the two meet again in Uruk, a fictional country where both of them are stationed for a peacekeeping mission.

Goblin or Guardian: The Lonely And Great God is arguably Kim Eun Sook's most successful drama to date, having held the title of the highest rating tvN drama for several years. It follows Kim Shin (Gong Yoo), a general from the Goryeo dynasty who is cursed to live an immortal life after being killed. The only way for him to be freed is when he finds his "bride," a woman who can pull the cursed sword from his chest. It takes him over 900 years to find her and she happens to be a naïve and bubbly high school student named Ji Eun Tak (Kim Go Eun).

Fun fact: Kim Eun Sook said in an interview that Gong Yoo was the actor who turned her down the most. Good thing that he finally said yes to working with her in Goblin!

Mr. Sunshine is a period drama that is set in the early 1900s and stars Lee Byung Hun. The drama tells the story of a boy born into slavery who escapes to the US. He eventually comes back to Joseon as an American soldier and quickly falls in love with a woman from an aristocratic family (Kim Tae Ri). Thing is, a plot to colonize the country is discovered which leads to a rise in activists fighting for Joseon's independence.

The King: Eternal Monarch is Kim Eun Sook's latest drama and is currently ongoing. The epic fantasy-slash-sci-fi drama is about two parallel worlds: the Kingdom of Corea and the Republic of Korea. Lee Min Ho stars as Emperor Lee Gon who makes it his life's mission to seek the truth behind his tragic past. In the process, he is able to cross worlds and meets a figure he's been searching for for 25 years: Detective Tae Eul (Kim Go Eun) of the Republic of Korea. They quickly fall in love, but coming from two totally different worlds, does their love even stand a chance? 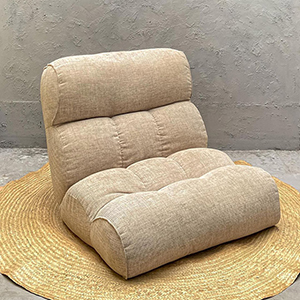 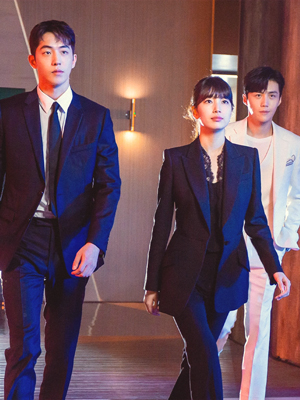 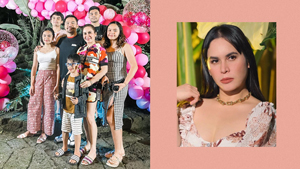