10 K-Drama Stars Who Are Fluent in Another Language

From English to Mandarin to German! 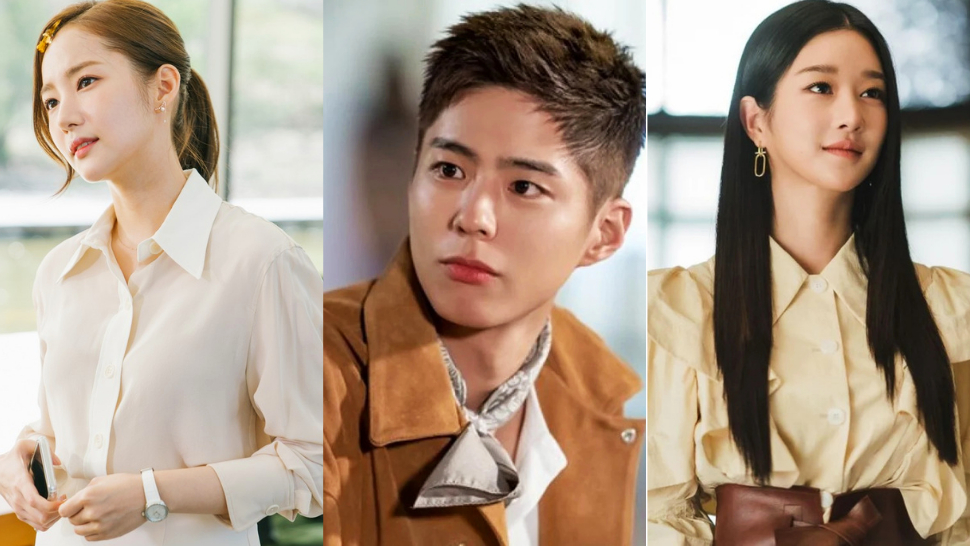 IMAGE Whats Wrong With Secretary Kim/TVN, Record of Youth/TVN, Its Okay to Not Be Okay/TVN
From English to Mandarin to German!
Shares
Share
Tweet
Comments

Did you know that some of your favorite South Korean actors and actresses actually speak more than one language? While Korean might be their mother tongue, these K-drama stars can speak two or more languages as a result of either living in another country or from fully taking the initiative to learn them. How cool is that?

Check out some of them below. Who knows, they might just inspire you to give your Duolingo app another shot.

One of Moon Ga Young’s first languages is actually German. The True Beauty lead was born in Karlsruhe, Germany and spent the first half of her life there, before moving back to Korea with her family.

If you’ve watched Run On from start to end, you may have seen Shin Se Kyung shine in her role as an English interpreter for Im Si Wan's character. What’s even more impressive is that she can write pretty eloquently as well! A few years ago, her teacher shared an English poem she wrote back in eight grade.

Seo Ye Ji’s deep and sultry voice captivated many when she played the dark and outspoken Ko Mun-yeong, but did you know that her voice sounds just as great in Spanish? The It’s Okay to Not Be Okay actress once moved to Spain and studied journalism at Complutense University in Madrid.

Kim Go Eun surprised many when she presented at the 7th Asian Film Awards and spoke flawless Mandarin much like a native speaker. Truth be told, the 29-year-old lived in Beijing, China for over 10 years before pursuing a career in drama.

This one’s a no-brainer. A Hollywood star in her own right, it’s no surprise that Kingdom actress Bae Doona is fluent in English. Get this, she didn’t actively take classes for the language but built up her proficiency through her english speaking roles, the most popular of which are Cloud Atlas, Jupiter Ascending, and Sense8.

Fans were excited to see Park Bo Gum’s character converse in English in a scene in Record of Youth where he meets a foreign director, and admittedly, we were too! Born and raised in South Korea, it seems Bo Gum taught himself the language further in order to communicate with his international fans better, considering that he makes the effort to speak English during presscons and fan meets abroad.

In several interviews, you can see Goblin lead Gong Yoo conversing in pretty decent English with proper diction and pronunciation to match. The star has admitted that he’s self-taught in the language.

Parasite star Choi Woo Shik was in grade school when he and his family moved to Canada, which explains his English fluency. He moved back to Korea at 21 years old to try out acting, and is now admittedly more comfortable speaking in Korean.

There’s no denying that Kim Ji Seok has had a fruitful career with a plethora of dramas and movies under his belt, but unbeknownst to many, he actually failed the exam for Hankuk University’s theater department. As a result, he opted to major in German instead, hence his fluency in the language. Additionally, the actor can also speak English since he attended middle school and high school in England.

What’s Wrong with Secretary Kim actress Park Min Young has responded in a few interviews speaking English. In truth, she learned the language in high school and was even an exchange student overseas in America. Fun fact: Her English name is Rachel! 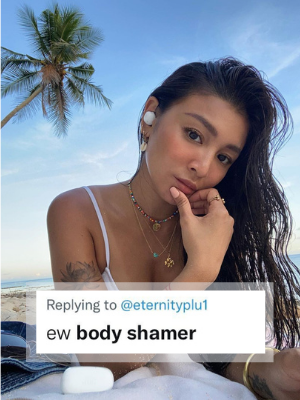 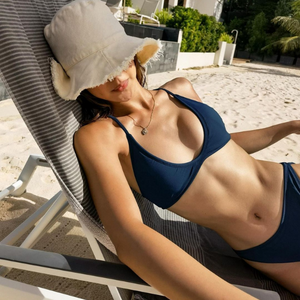 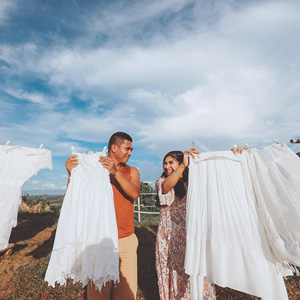 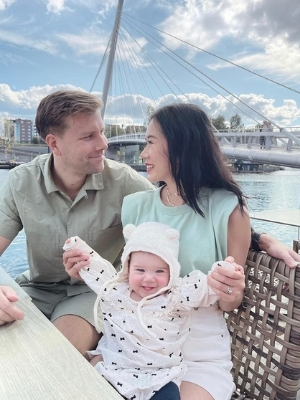 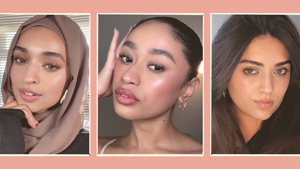 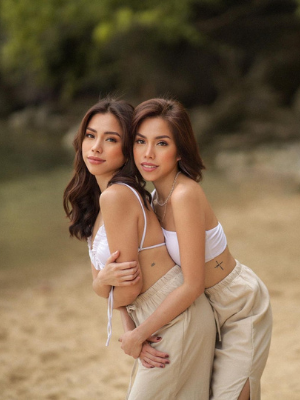 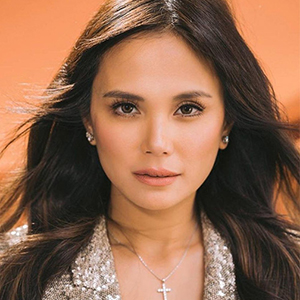 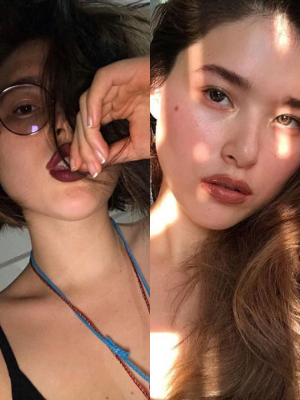 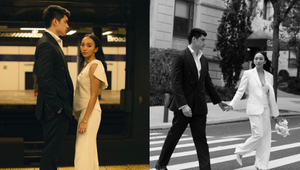 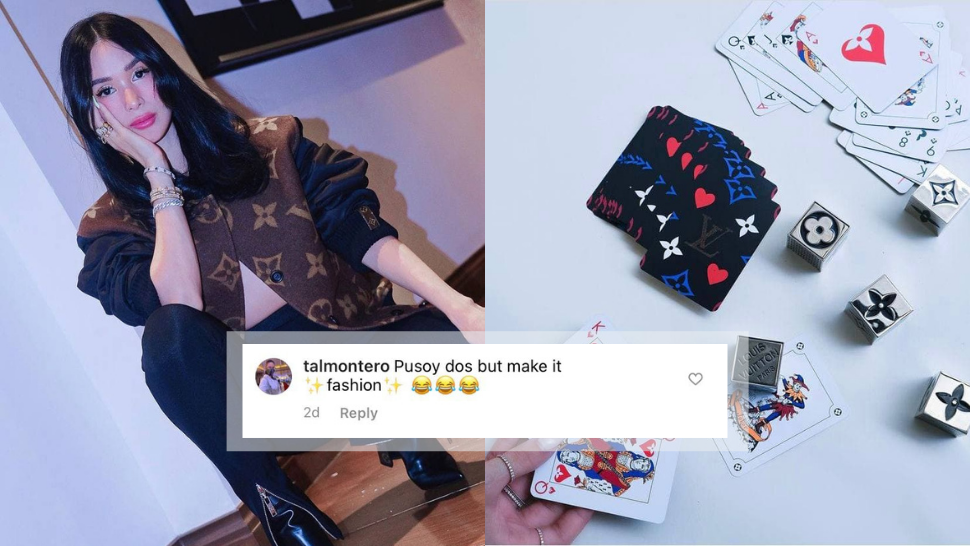 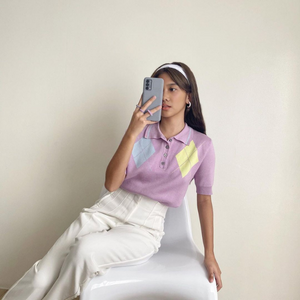 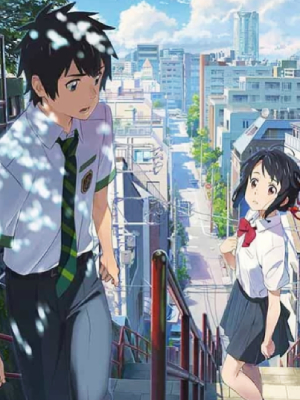 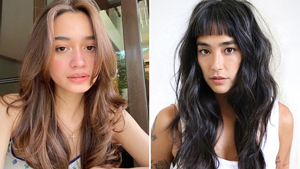 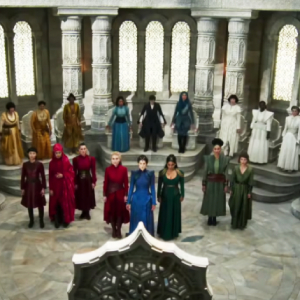 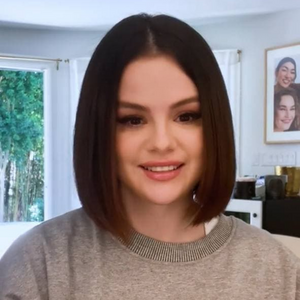 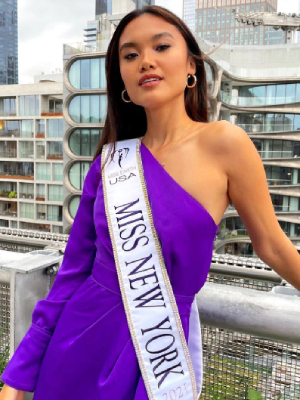 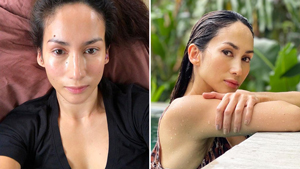