ICYMI: Sarah Lahbati Is Normalizing Stretch Marks on Her Instagram and the Internet Is Loving It|Read more »
Culture | By Angelica Lam - May 19, 2021

Grab your tissues because this Netflix original is definitely not your typical K-Drama. 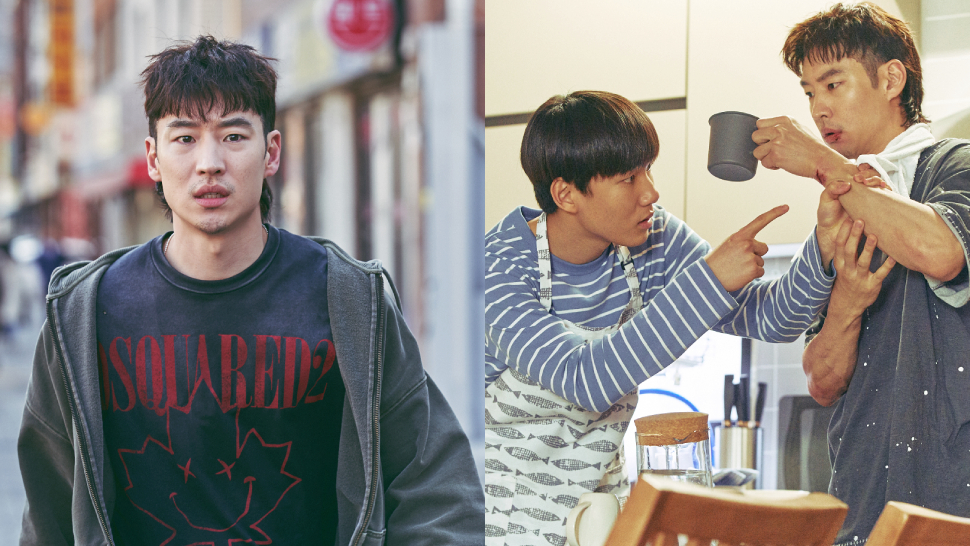 IMAGE Netflix
Grab your tissues because this Netflix original is definitely not your typical K-Drama.
Shares
Share
Tweet
Comments

This tearjerker takes us through the life of Geu-ru (played by Crash Landing on You’s Tang Jun Sang), a boy with Asperger’s syndrome, as he goes through life with his cynical uncle, Sang-gu (played by Taxi Driver’s Lee Je Hoon). Together, the two work as trauma cleaners or people who clean out the homes of the deceased. As they go about their jobs, Geu-ru and Sang-gu carry on to uncover the touching and heart wrenching stories of the lives of the dead through the possessions they left behind.

We won’t give anything away, but we definitely needed tissues after finishing every episode. And it seems the two leads can definitely say the same!

In a recent press conference held by Netflix, Je Hoon shared that although each one of his acting projects are dear to his heart, Move to Heaven was something else entirely. “I don’t think I read through a single episode without crying,” he said while looking back on their filming days.

The drama is inarguably more on the heavy side as it deals with some pretty deep societal issues. For Je Hoon, what stood out was the disconnection and lack of communication we experience today.  He personally felt the gravity of these issues while working on the series, and says that it really put him through a whirlwind of emotions.

To that, his younger co-star Jun Sang echoed his sentiments. “When I read the script, I cried many nights,” he says. And despite being only nineteen-years-old, the actor expressed how the story really rang heavy in his heart and even had him thinking back on his life—a feeling he hopes that will resonate with the audience as well.

Considering his character in Move to Heaven is his first lead role, Jun Sang made sure to get every little detail right so he could also set the tone for the series. You’ll find that he pulls a full 360 in the show as compared to his past role on Crash Landing on You. Having played a North Korean soldier named Geum Eun-dong, his preparations for the hit drama were more about learning proper mannerisms and nailing his character’s accent. In playing Geu-ru, however, Jun Sang went a step further and watched the medical drama The Good Doctor. He also heavily consulted with the show’s writers and director to be able to fully express the sincerity of his character to the viewers.

Have you started watching Move to Heaven? Let us know what you think in the comments!

How To Decorate Your Home With Wood And Neutral Elements

This Filipina Visited The Iconic Filming Locations Of "vincenzo" 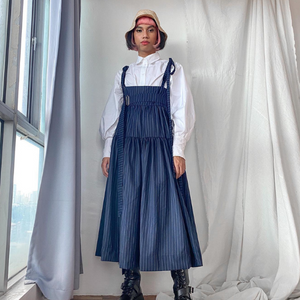 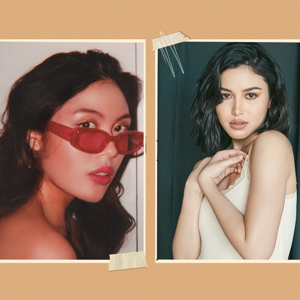 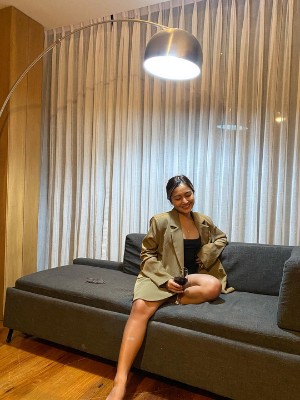 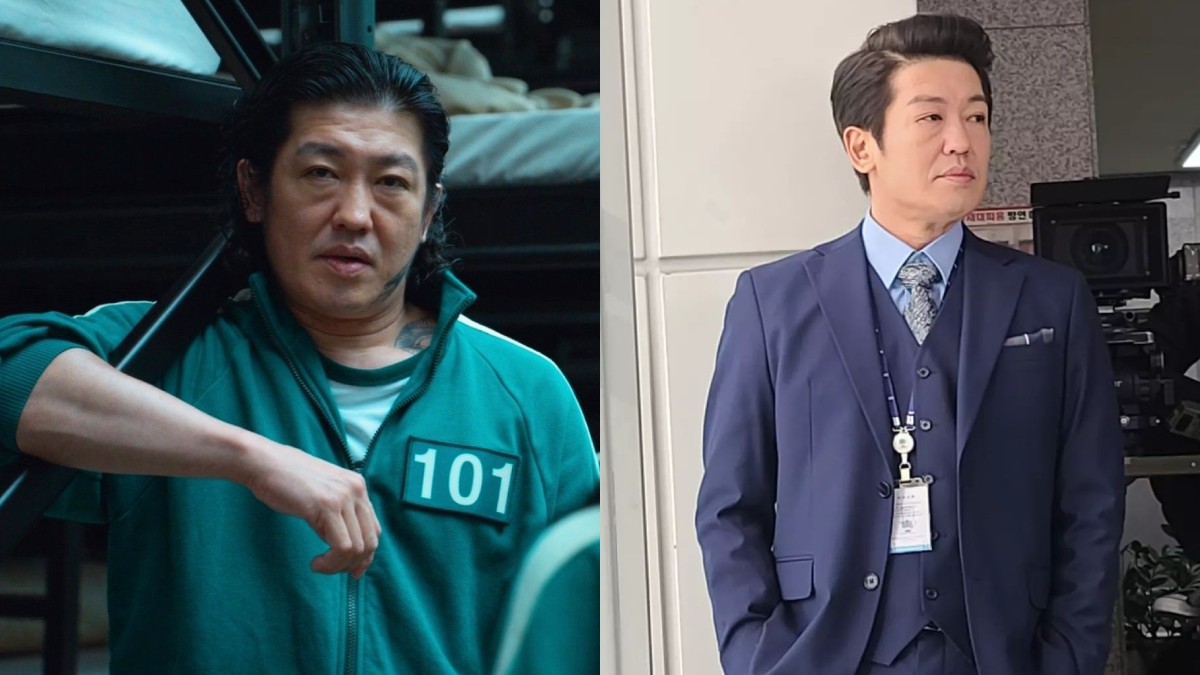 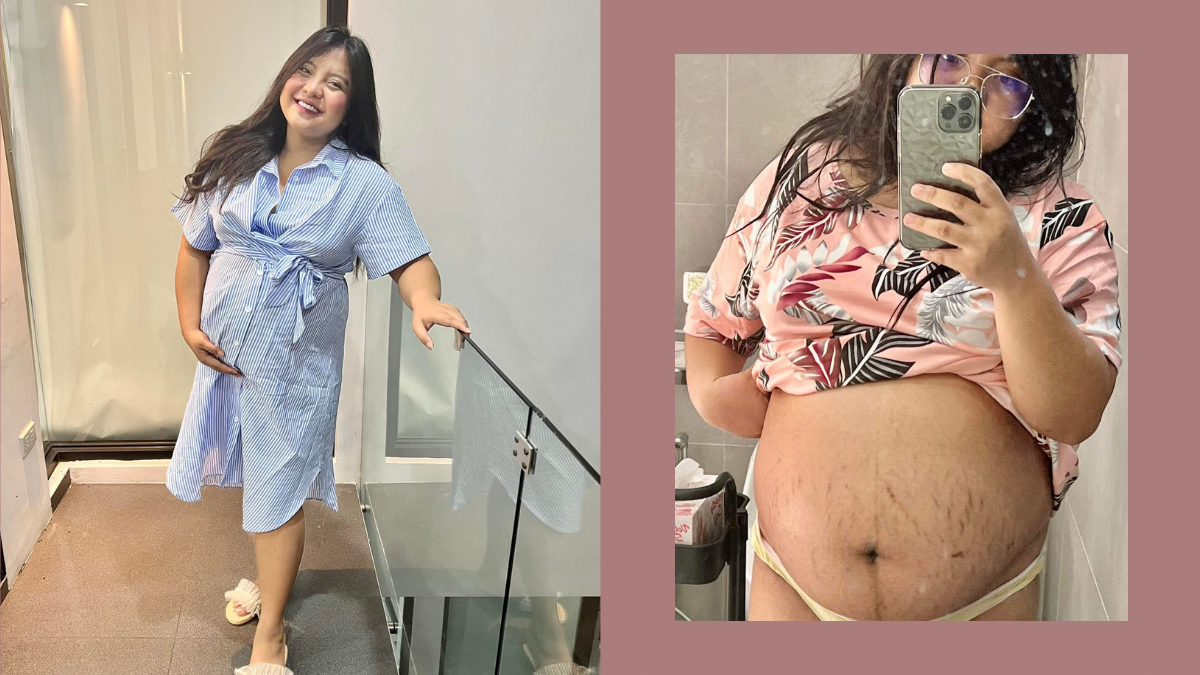