LOOK: Julia Barretto Is Ready for Mature Roles, Which Means Living Life on Her Own Terms|Read more »
Culture | By Hanna Tamondong for Cosmo.ph - Sep 17, 2022 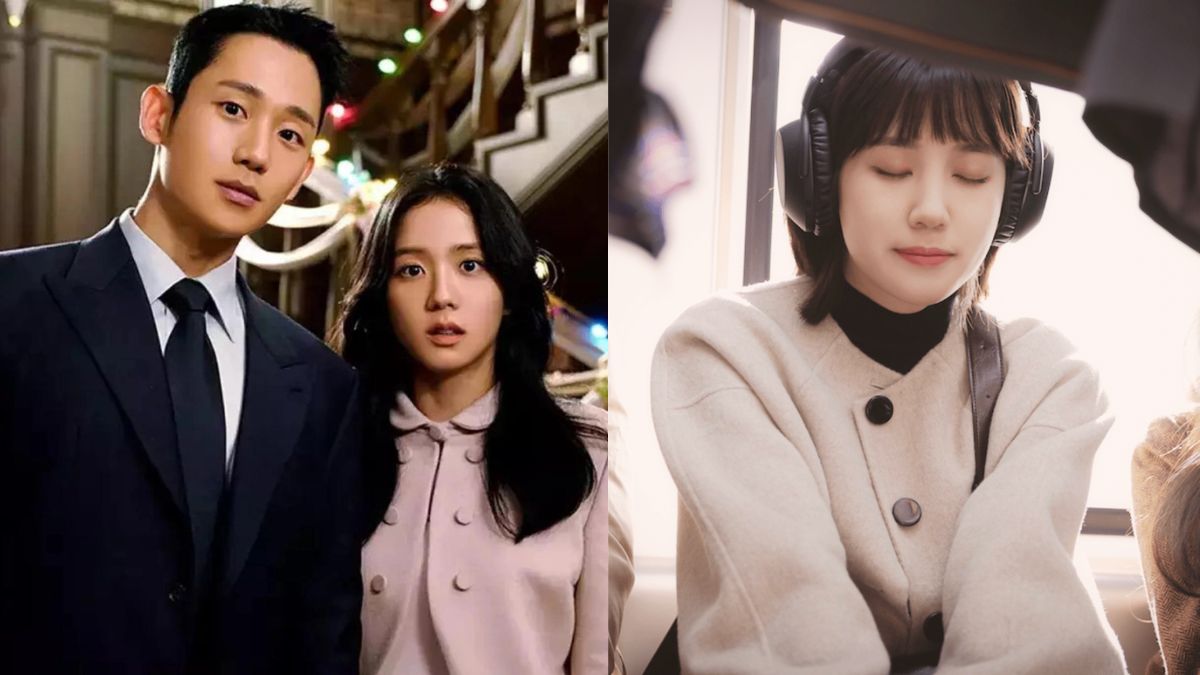 It's no surprise that Pinoys love all things Korean—from the early 2000s when K-dramas were only available on local TV (or CDs!), until now that we can watch them anytime and anywhere. Although some fangirling habits have changed, we can all agree that Korean culture has been a part of our daily lives for years.

According to Twitter, Asian countries are not the only ones who can't get enough of K-content. The Hallyu wave has also seen significant growth of interest in North America, Europe, and South America, thanks to social media and various streaming platforms.

In the Philippines, Hallyu-related hashtags are almost always on top trends. In fact, we place 4th out of 20 countries that tweet a lot about K-content! So, what do we talk about the most?

Here are the most tweeted K-dramas in the Philippines this year, in order:

The plot, according to Netflix: "In a time when dreams seem out of reach, a teen fencer pursues big ambitions and meets a hardworking young man who seeks to rebuild his life."

The plot, according to Netflix: "A high school becomes ground zero for a zombie virus outbreak. Trapped students must fight their way out—or turn into one of the rabid infected."

The plot, according to Netflix: "In disguise as her friend, Ha-ri shows up to a blind date to scare him away. But plans go awry when he turns out to be her CEO — and makes a proposal."

The plot, according to Netflix: "Years after filming a viral documentary in high school, two bickering ex-lovers get pulled back in front of the camera—and into each other's lives."

The plot, according to Netflix: "Brilliant attorney Woo Young-woo tackles challenges in the courtroom and beyond as a newbie at a top law firm and a woman on the autism spectrum. Watch all you want."

Who's in it: Park Seo Ham, Jae Chan

The plot, according to Soompi: "Semantic Error is a drama about the campus romance between loner Chu Sang Woo, a third-year computer science major, and popular design student Jang Jae Young.

Who's in it: Bae Suzy, Kim Jun Han

The plot, according to Soompi: "Anna will tell the story of Yoo Mi, a woman who tells a small lie and ends up living someone else's life."

The plot, according to Viu: "Set in the 18th century, The Red Sleeve depicts a love story between King Jeongjo and royal concubine Uibin Sung."

The plot, according to Netflix: "Inside a national weather service, love proves just as difficult to predict as rain or shine for a diligent forecaster and her free-spirited co-worker." 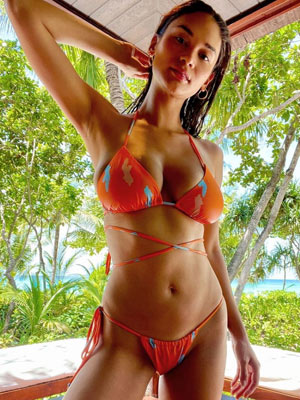 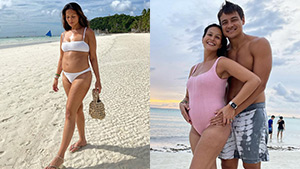 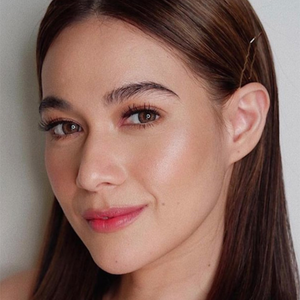 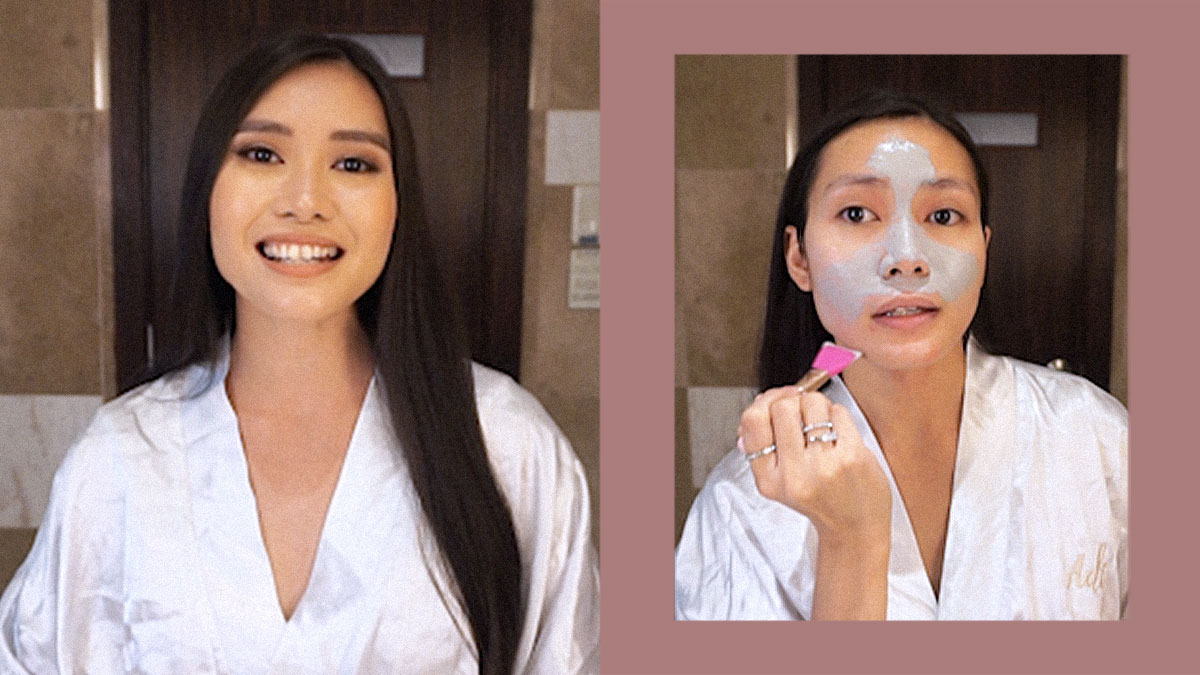 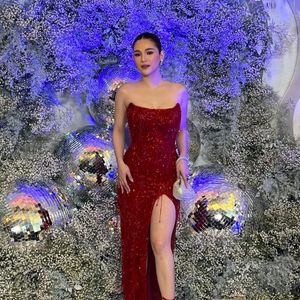 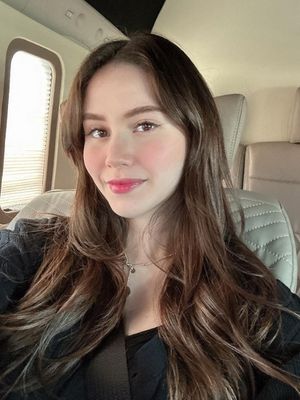 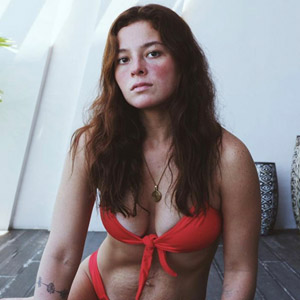 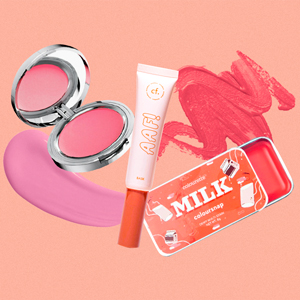 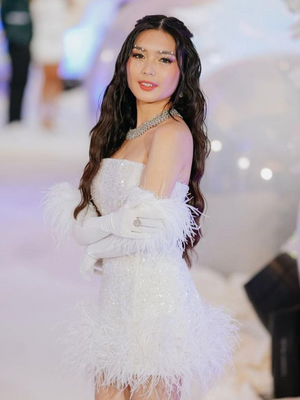 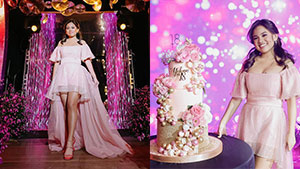 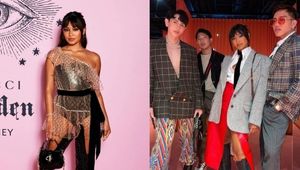