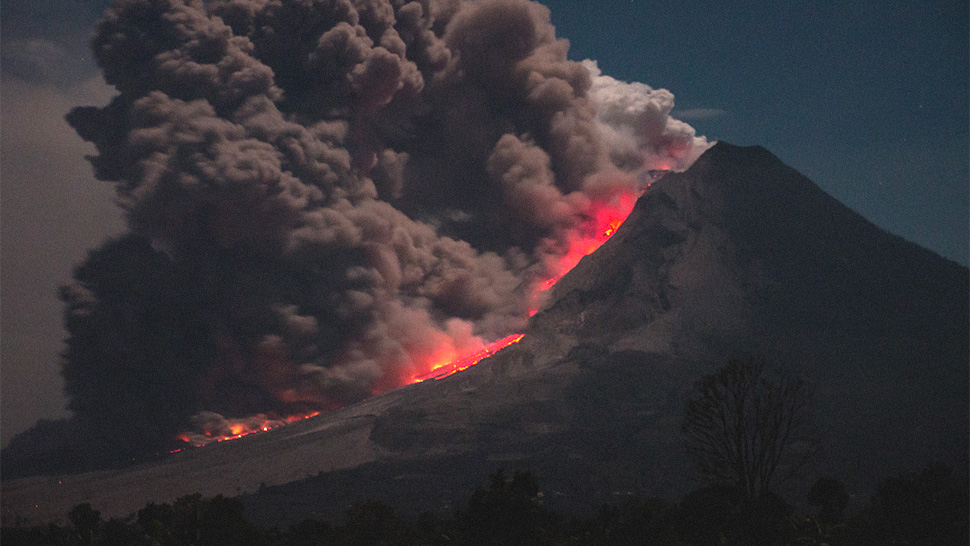 IMAGE Unsplash
But the most destructive volcanic eruptions in the Philippines could come from those that have no record of eruptions.
Shares
Share
Tweet
Pin
Comments

According to the Philippine Institute of Volcanology and Seismology (PHIVOLCS), the country has 23 active volcanoes, but only a handful have caused widespread destruction. Below is the list of the most violent eruptions in Philippine history. 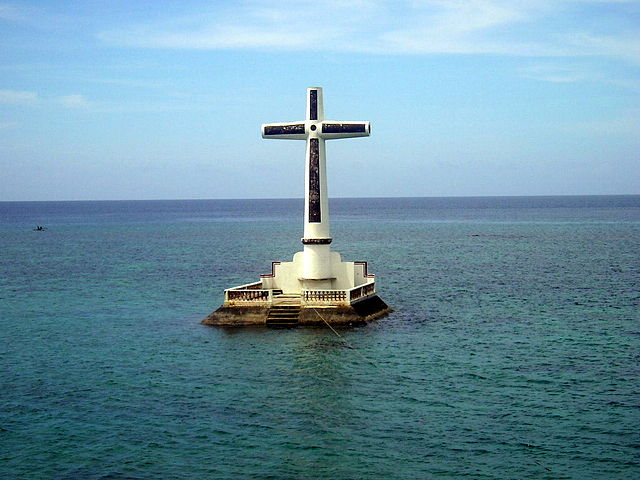 In recorded history, Hibok-Hibok has erupted only five times, the first recorded one was in 1827. The volcano is located on the small island of Camiguin in Mindanao.

In 1871, the volcano displayed unprecedented levels of unrest, causing massive earthquakes and numerous volcanic fissures on the island. These were preludes to the continuous flow of lava from its main vent, which would form what is now known as Mt. Vulcan. The earthquakes triggered by the volcanic eruption was so severe that it sunk a portion of the town containing a cemetery.

Today, Camiguin’s Sunken Cemetery is a tourist attraction and a chilling reminder of the volcano’s violent past. It is marked with a black-and-white cross facing the volcano. 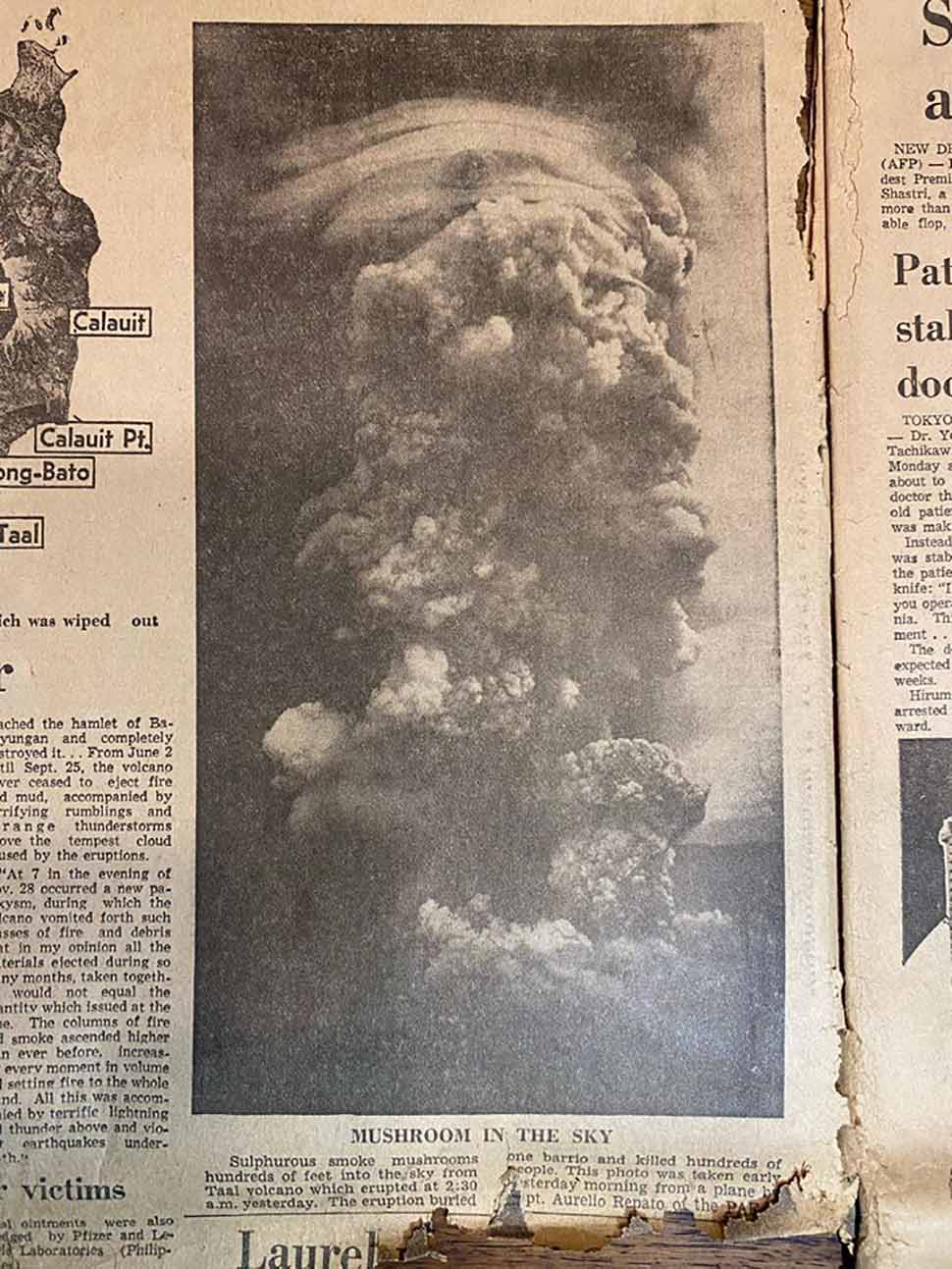 The photo above shows the 1965 Taal eruption, which was one of its more violent eruptions. But it dwarfs in comparison to a previous eruption. Taal Volcano’s most destructive eruption happened 265 years ago in 1754. The volcano system erupted for seven months, burying four Batangas towns in the process. As much as 40 inches of ash were recorded in some areas. 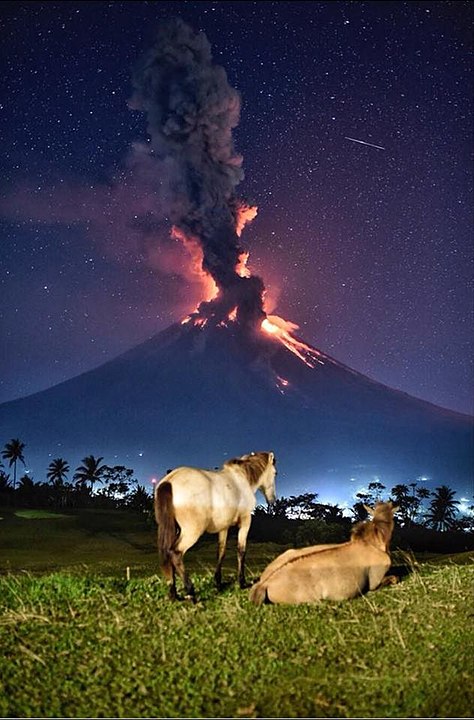 The 1814 eruption of Mayon was also one of its deadliest: Ballistic projectiles from Mayon were sent hurtling toward the unsuspecting town of Cagsawa, killing 1,200 locals. Those who survived escaped and resettled in the town of Daraga.

Historically, Mayon spews ash that is characteristically dark, which means the materials are rich in iron and magnesium. This is also evidenced by the car-size boulders strewn around Cagsawa, the town it devastated in 1814. Beaches around Legazpi also have dark sand, which formed from the basalt or dark molten glass rocks ejected from the volcano. 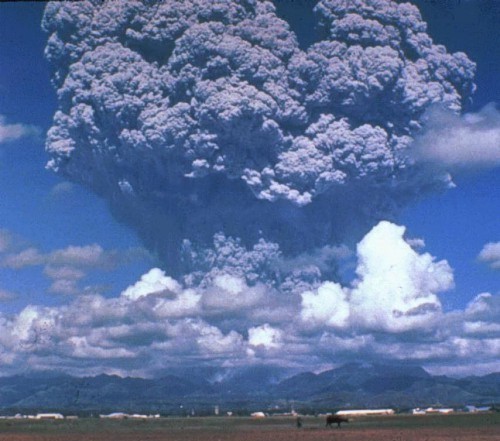 The Pinatubo eruption is considered to be the most powerful volcanic eruption of the 20th century. Thankfully, it was also the eruption that the Philippines was most prepared for, thanks to the joint efforts of the PHIVOLCS and the United States Geological Survey.

In its last eruption, the volcano spewed out 10 billion tons of magma and ash, and 20 million tons of sulfur dioxide. The resulting ashfall buried some parts of Pampanga under 10 feet of ash. There was so much particulate in the atmosphere that it filtered out sunlight, cooling global temperatures by 0.5 degrees Celsius.

When all of the ash came down, it desolated much of the province of Pampanga, burying 364 towns. Ashfall was recorded as far as Vietnam, Malaysia, Singapore, Indonesia, and Cambodia. It also resulted in the abandoning of the U.S. airbase in Clark, which was one of the largest overseas bases of the Americans.

Other Volcanoes to Watch For

According to Ken Hon, volcanologist at the University of Hawaii, volcanic eruptions tend to be more powerful when they come from less active volcanoes (for reference, see Pinatubo eruption), as reported by Time.

"To be more active means that less magma is stored up so you tend to have small to moderate-sized eruptions more frequently, rather than storing up the magma and having a larger eruption," says Ken.

Unfortunately, the Philippines is replete with such volcanoes, which PHIVOLCS calls dormant and potentially active. Some of these are chillingly close to major cities. These have no recorded eruptions, but show signs of activity (hot springs, mud pots), which hint that there is an active magma chamber beneath the ground. Here are some of them.

Nestled right between Laguna and Quezon, Mount Banahaw is the region’s tallest mountain. For some locals, it is also the holiest place on earth. Very little is known about its past eruptions, but one thing is for sure: Once it erupts, it will be very powerful.

According to folklore, Arayat is a mystical mountain that is the home of a powerful diwata called Maria Sinukuan. Scientists have said that it is a sleeping volcano. In local culture, Arayat is often associated with communist rebels.

There are no cultural records (folklore, folk tales) or historical records (written accounts) that would give clues about its past eruptions, but it has shown signs of weak steaming on its summit.

The phrase mamundok sa Arayat (go hiking on Arayat) was often used to describe people who took up arms against the government and went hiding in Arayat, which used to be a rebel stronghold.

Makiling is a dormant volcano on the border of Laguna and Batangas. This is also the reason why there are so many hot springs in Laguna around Makiling (because the Makiling’s magma chamber is active). There is no recorded eruption of Makiling, but signs show that volcanism is still active.

Curiously, just like Mount Arayat, Mount Makiling is also associated with a powerful diwata named Maria Makiling, although the two volcanoes are 130 kilometers away from each other. 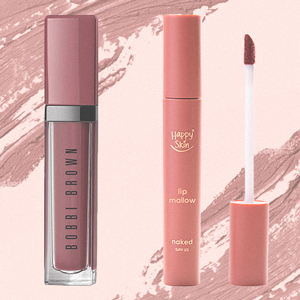 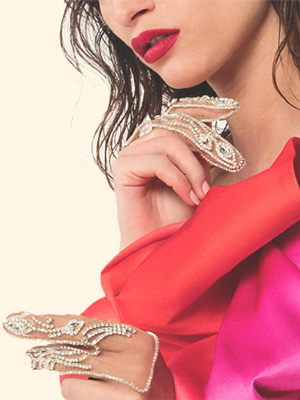 Would You Buy These Two-Finger Gloves For P5700? 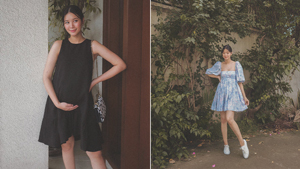 "I still have not bought anything marketed as maternity wear." 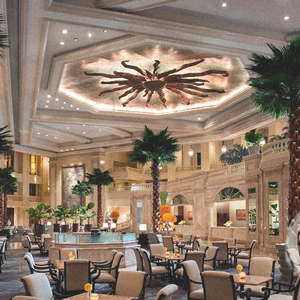 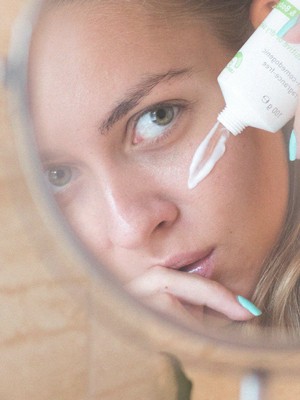 Using way too much zit cream is a big no-no. 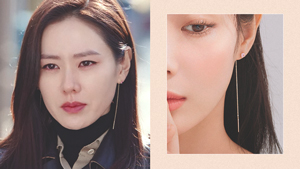 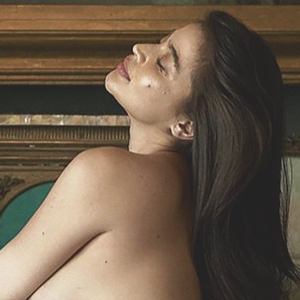 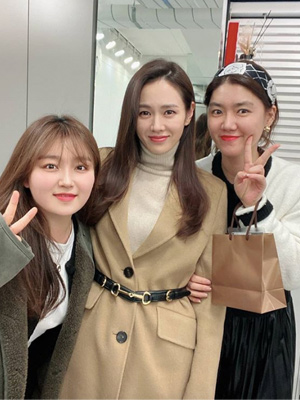 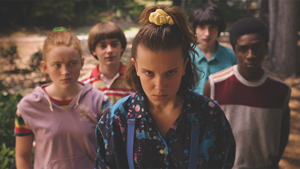 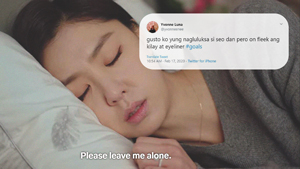 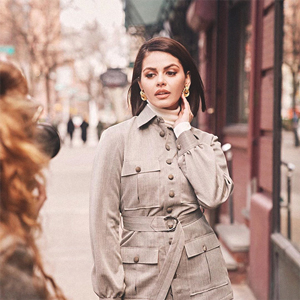 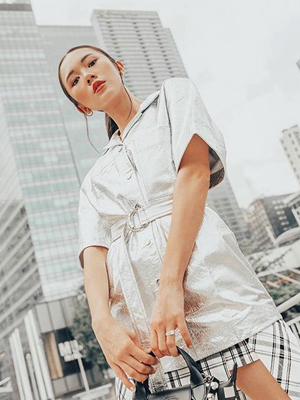 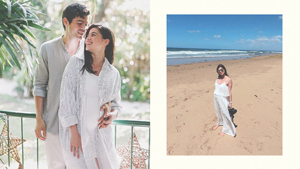 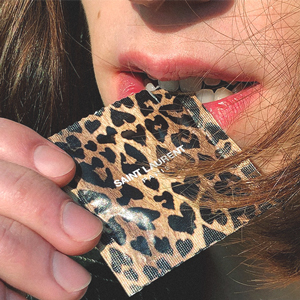 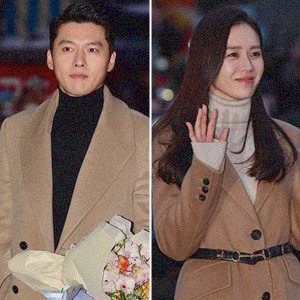