LOOK: Here's How (and Why) Bela Padilla Decided to Uproot Her Life in Manila and Move to London|Read more »
Culture | By Paolo Chua for Esquiremag.ph - Oct 30, 2021

Did You Know? Manila Is the 5th City with the Most Beautiful People in the World

We have our pageant titleholders to thank! 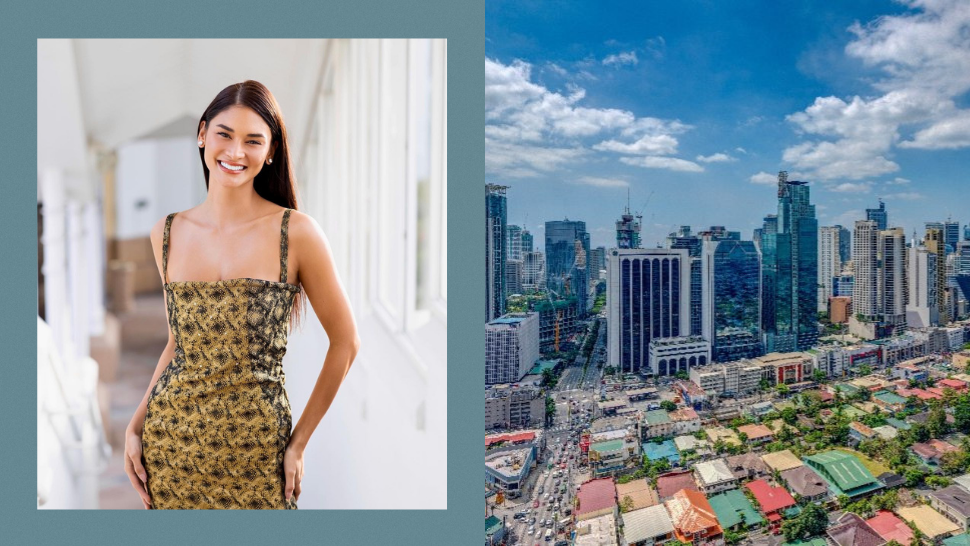 The researchers over at Money.co.uk have spoken: Manila is home to the fifth-highest number of beautiful people in the world. This is according to the total number of beauty pageant winners our country and its cities have produced.

While the number of pageant winners a country has is not exactly a tangible measure of its population's attractiveness, Money.co.uk has looked at over 500 pageant winners of Miss World, Miss Universe, Mr. Gay World, and more to come up with the results.

Venezuela topped the list with its capital and largest city Caracas, which has produced a total of 10 pageant winners, followed by cities such as Bangkok and Sydney. Some cities tied with their placements. Check out the list below, and read the full study here.

"The Philippines [is] considered another powerhouse of the beauty pageant world, which explains why the capital of Manila has produced the joint fifth-highest number of winners," the study said. We find ourselves tied with Venezuela's Maracaibo and Puerto Rico's San Juan.

The Philippines also ranked fifth when it comes to the countries with the most beautiful people. Other countries that made the top were the the U.S., Venezuela, Brazil, U.K., Australia, Colombia, Thailand, South Africa, and Spain.

Secret's Out: Jennylyn Mercado And Dennis Trillo Are Expecting Their First Child Together!