SHOP: The Preview Beauty Bag Is Officially Here and It's the Ultimate Steal|Read more »
Culture | By Anri Ichimura for Esquiremag.ph - Jul 15, 2021

This Is What the Future of Moon Living Could Look Like

It could happen in our lifetime. 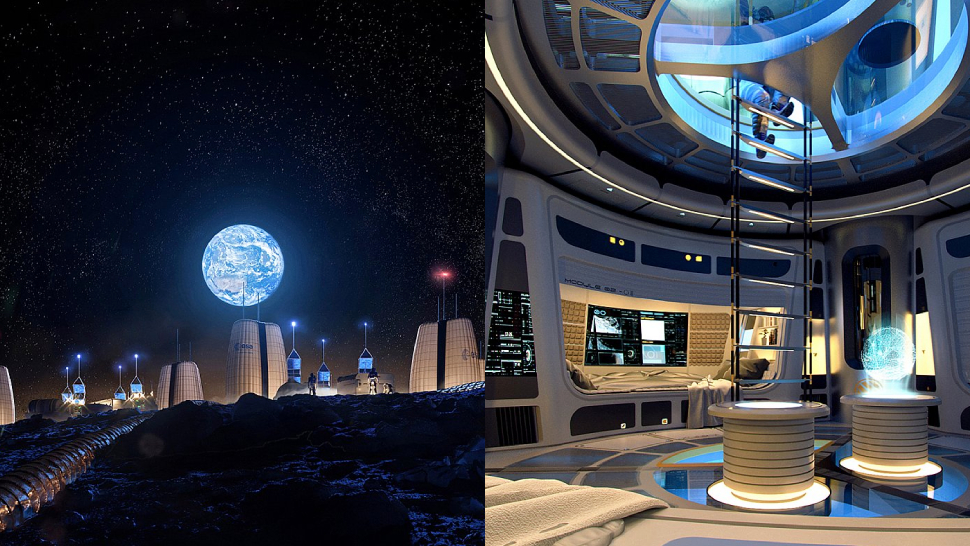 Commercial space companies SpaceX, Blue Origin, and Virgin Galactic have reignited public interest in space exploration—and space colonization. While the Moon isn’t a planet and doesn’t really count in the hypothetical multi-planet space colonization plan, it is the closest satellite for humanity to test what was once impossible: living away from planet Earth.

There have been plenty of mock-ups, plans, and even movies on what Moon living might look like, and the European Space Agency has released the newest and perhaps most detailed concept of a potential lunar habitat. 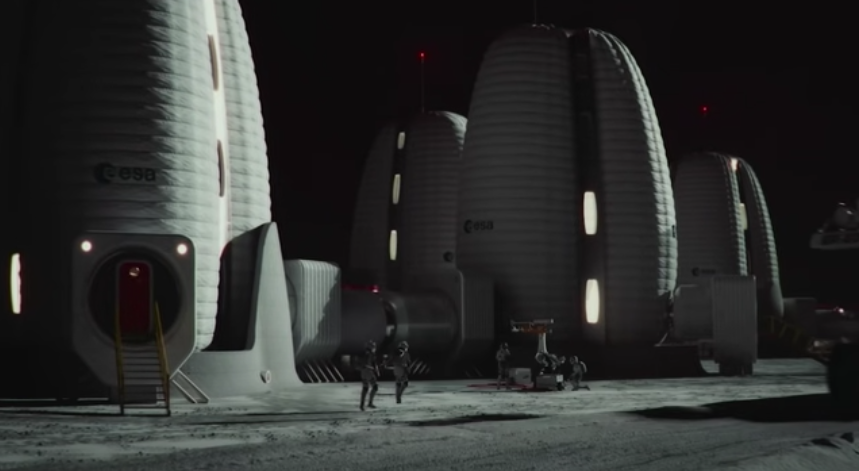 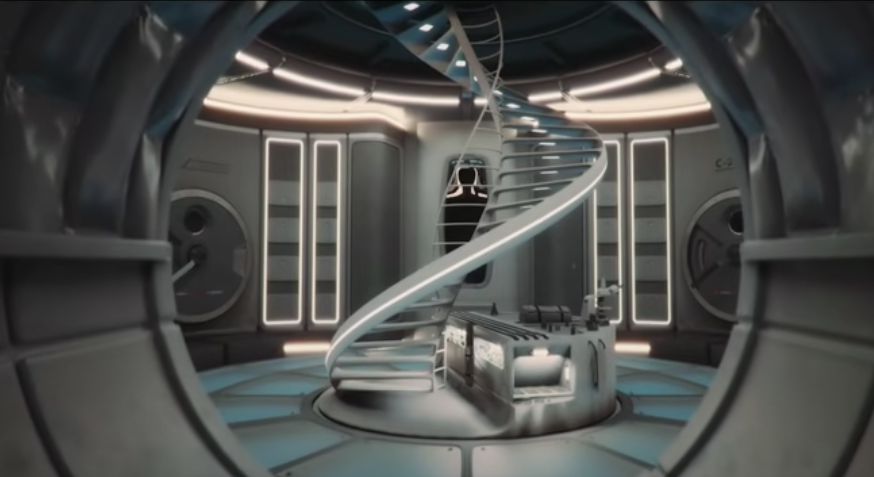 It features inflatable four-story structures that make up the Moon Village. Bricks are hardly cost-effective to launch to the Moon, so the designers opted for inflatable structures that will be easy to set up and won’t cost a fortune to ship. If you thought check-in baggage was expensive at the airport, wait until you see the rates going to the Moon.

Inside, the module features an open environment that spans four floors. Think of it like a vertical studio unit that’s designed to be open so you can take advantage of lunar gravity and easily jump from the first floor to the fourth. (Now, that’s neat.) 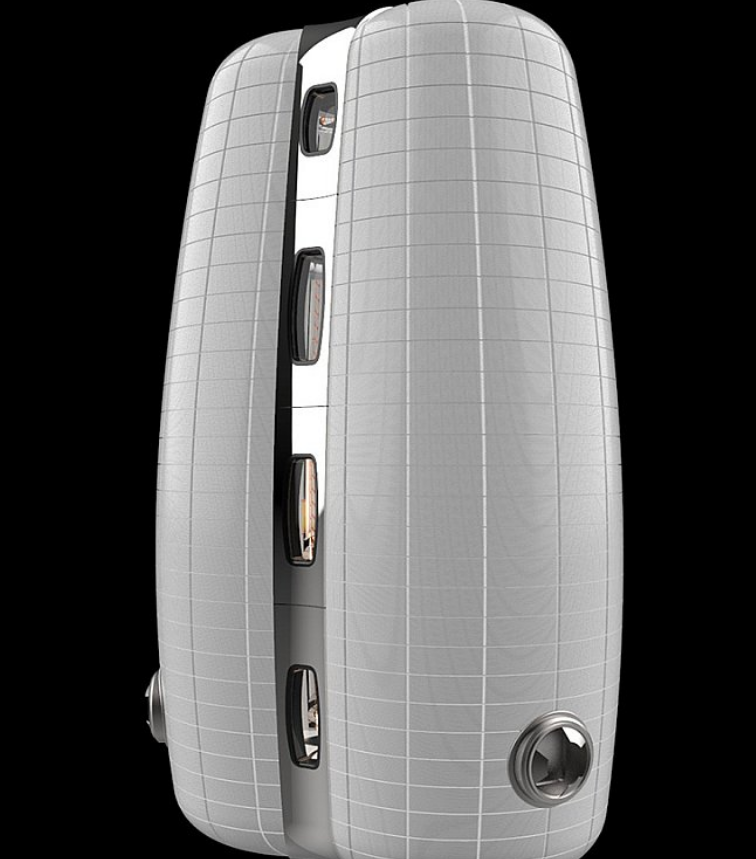 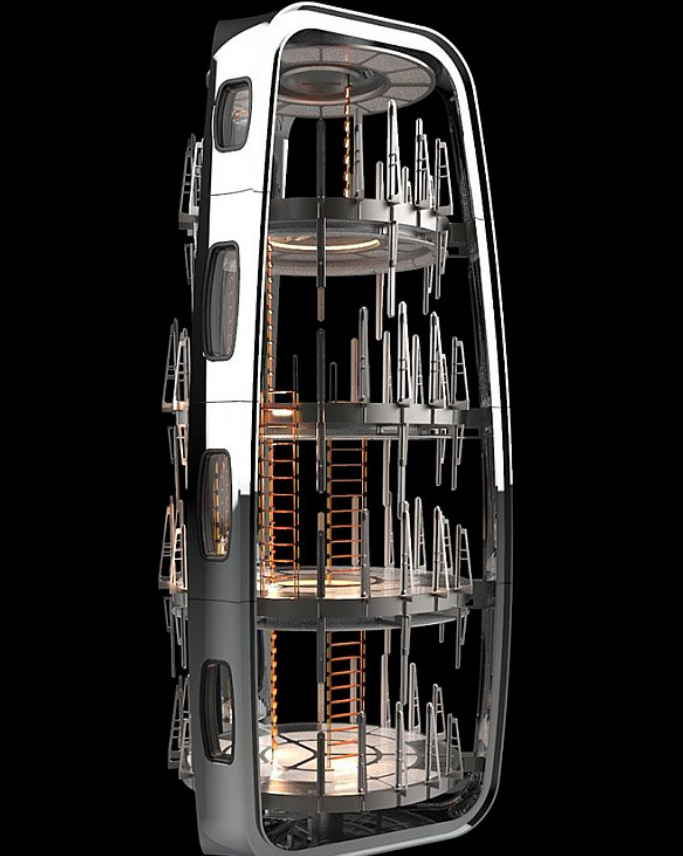 The address of this off-Earth location will be Shackleton crater, located near the Moon’s South Pole. It’s an area that’s permanently in shadow, so residents will be safe from extreme temperatures, and it’s also got a pretty stellar view of Earth. So if you’re homesick, you only need to look up and see, not the Moon, but the blue and green orb of the home planet. 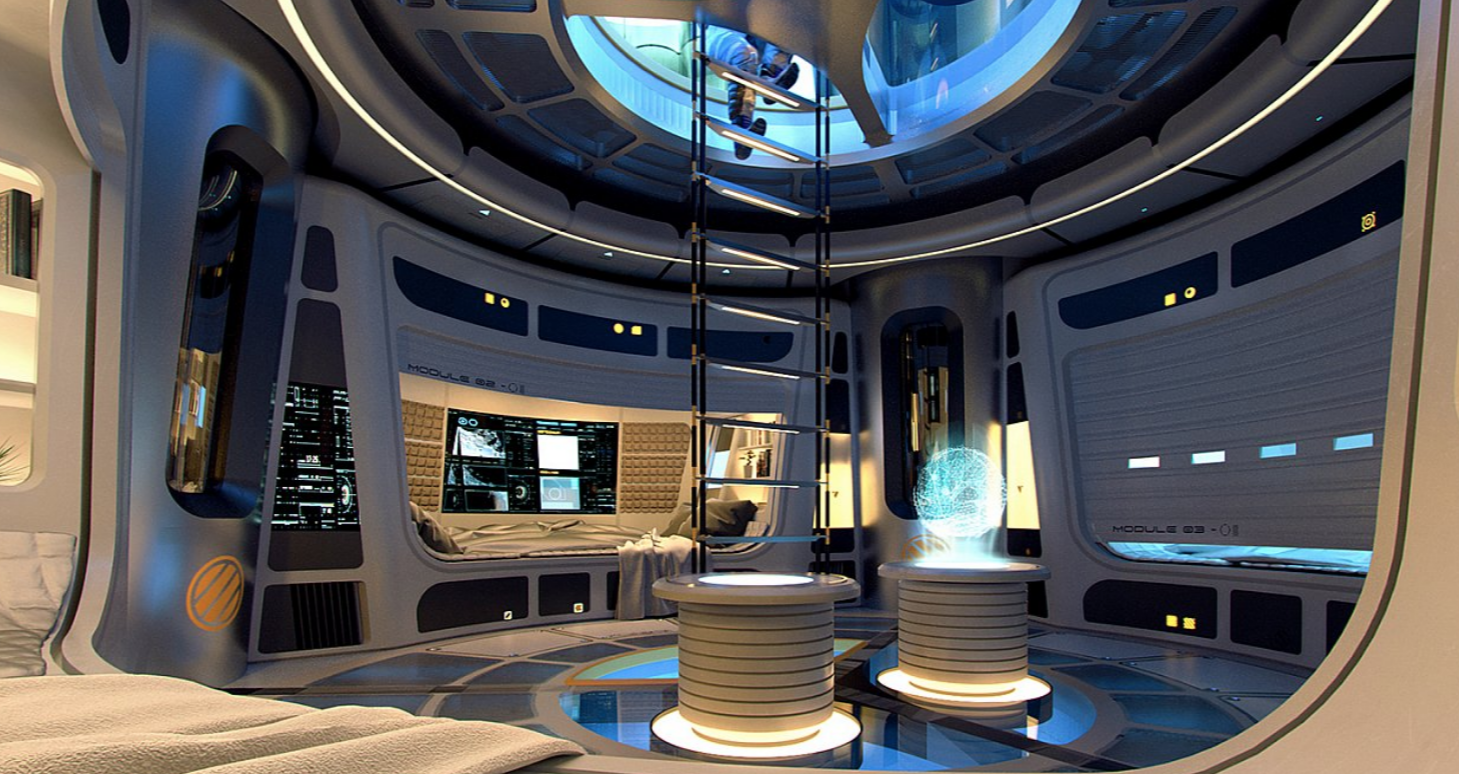 ESA and SOM’s Moon Village isn’t the only lunar camp proposal. NASA is building its own Artemis Base Camp, and China and Russia are racing to build their own. The difference among these competing camps is that ESA’s Moon Village is about collaboration, not competition. It’s “human-centric,” says its designers, and can be transformed from a research hub to a tourist spot when humanity finally reaches that phase.

Of course, that’s still a long way off. For now, space companies like Blue Origin and Virgin Galactic are still experimenting with space flight tours, and NASA and SpaceXÂare still figuring out the most important part of Lunar living—lunar landing.

But hey, it might just happen in our lifetime. 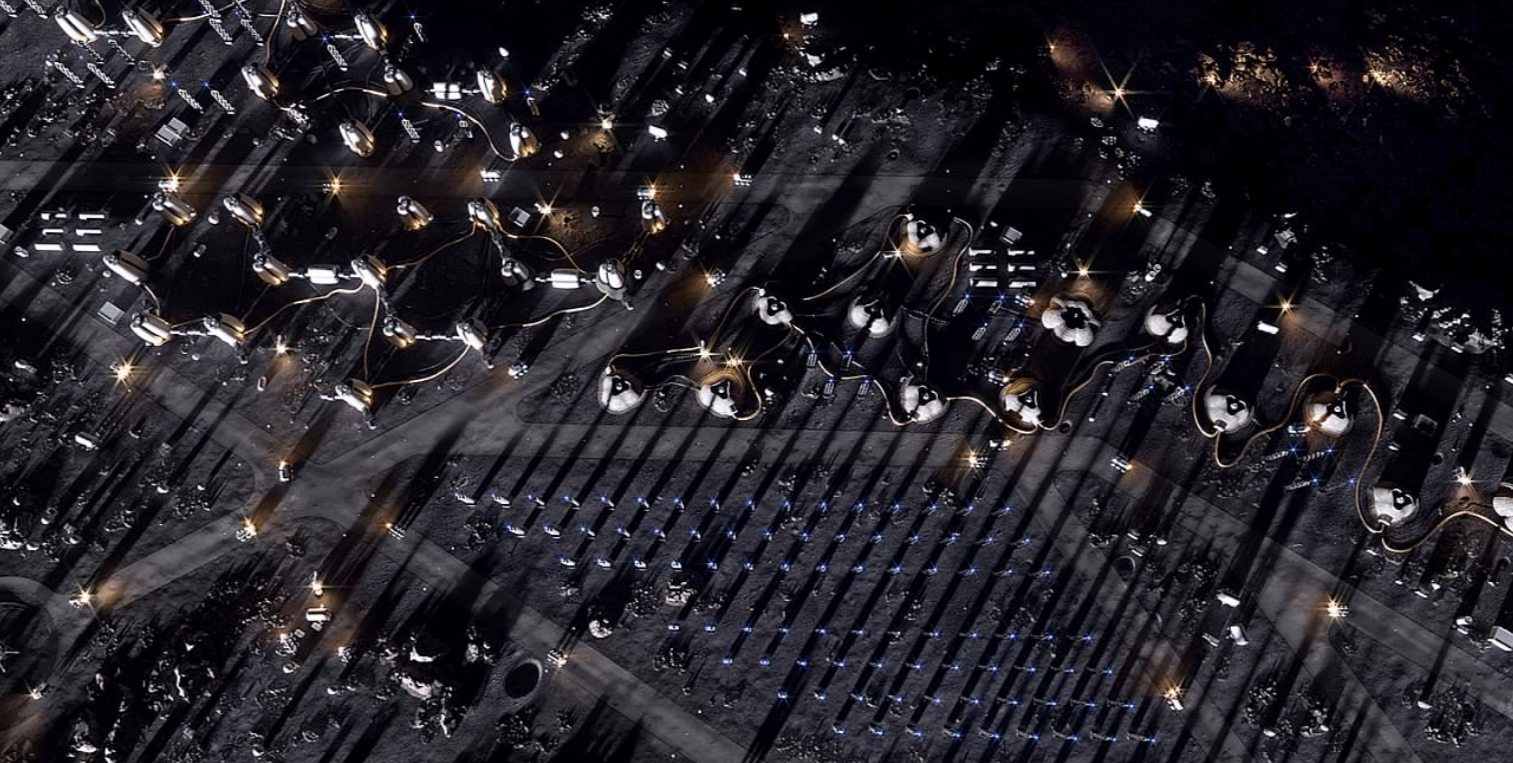