JUST IN: Jinkee Pacquiao Is One Glamorous Ninang at a Wedding Wearing Accessories Worth at Least P10 Million|Read more »
Culture | By Marcy Miniano - Dec 9, 2019 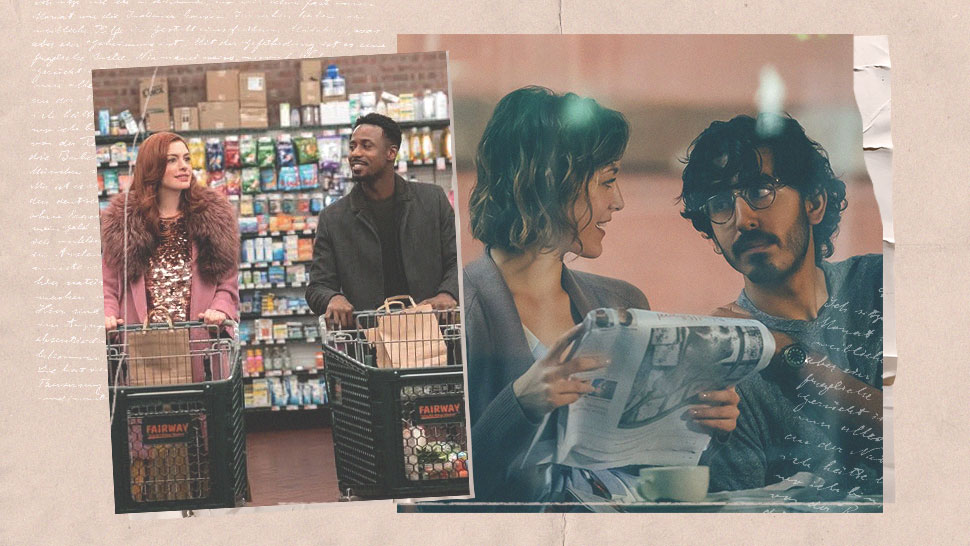 IMAGE Amazon Studios/Modern Love
Here’s what you need to know about the TV adaptation of the long-running, crowd favorite New York Times column.