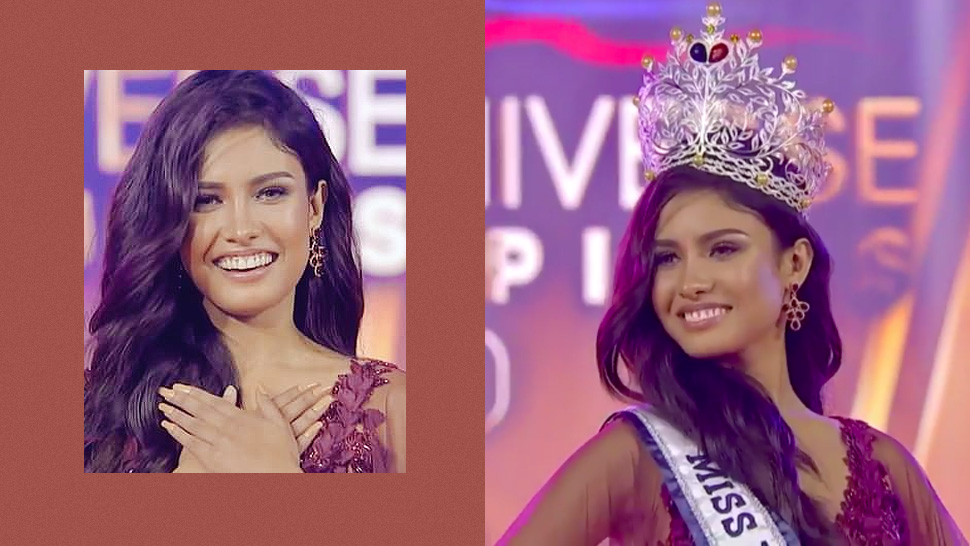 IMAGE Empire PH
The 23-year-old beauty queen will represent the country in the Miss Universe 2020 pageant.