This comes after the pageant’s 70-year-long history of only allowing single women. 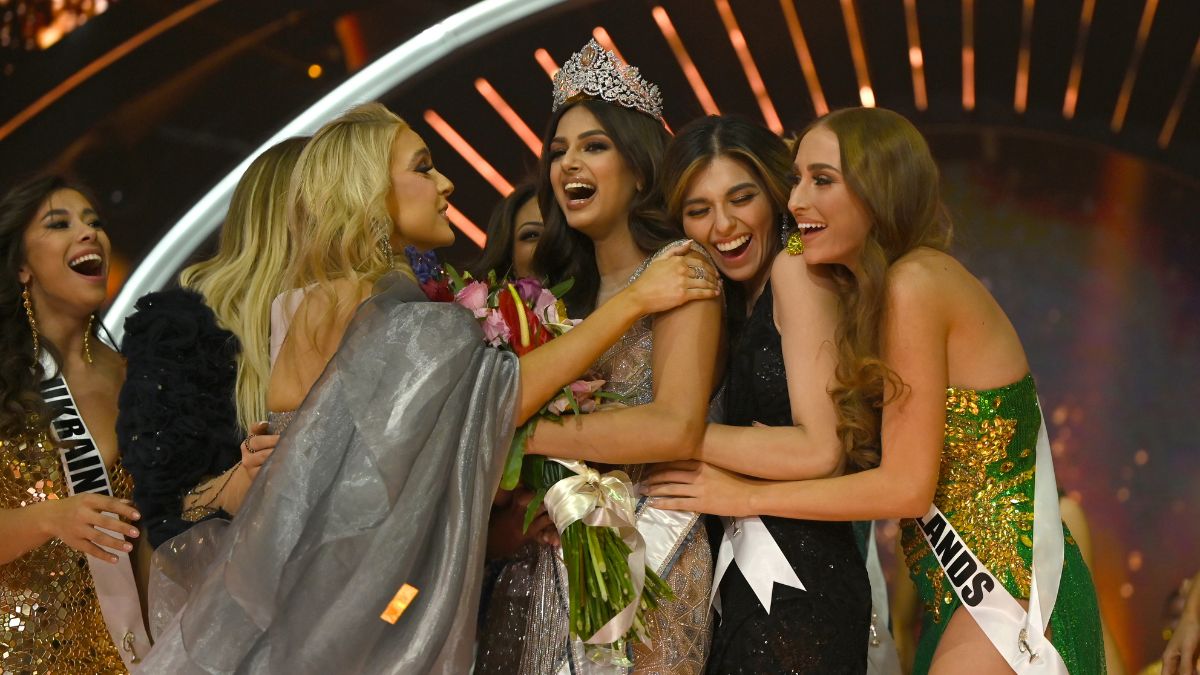 Calling all pageant enthusiasts: Miss Universe is making huge steps for inclusivity! After Angela Ponce swept the stage as the first trans woman to compete in 2018, this time, the 70-year-old pageant will finally allow moms and married women to participate.

After several rounds of speculation, an internal memo obtained by The National confirmed the organization’s game-changing decision, which mentioned that a person’s personal decisions “should not be a barrier to their success.”

In a recent interview with ANC, the move was also confirmed by Paula Shugart, president of the Miss Universe organization.

“We did not want to be in a position that we are precluding someone from competing if they felt that they can handle that job,” she said. “If you know what the job description is, which we’re really going to make sure that everyone is aware [of]. They need to be able to handle that job as a Miss Universe, whether they have a family or not.”

Since the pageant’s beginnings in 1952, Miss Universe has only allowed 18- to 28-year-old single women who have never been married, had a marriage annulled, given birth, or parented a child. The change, however, will still be limited to the same 18 to 28 age range. According to The National, the new rules will be effective for the 72nd Miss U pageant.

During an interview at the Preview Ball, Miss Universe 2018 Catriona Gray dubbed the move a “step towards inclusivity.”

“I think it's really timely to allow women in whatever capacity to go after the dream of being a Miss Universe,” she said. Catriona acknowledged the need to amplify their voices and advocacies as spokespeople, but the beauty queen also noted the challenges that might come up.

“However, I do see that it would be difficult for a young mother with young children to balance the responsibility, the schedule that comes with being a Miss Universe,” she said. “I've done it for a year and it's a grueling schedule. It pulls you to different corners of the world and you don't really have a say where your schedule takes you.”

“So I think in that aspect, it would be quite difficult to balance. But hopefully, with that opening up of those inclusive measures at Miss Universe, they'd hopefully give either guidelines or things to protect interests of women and allow her to be with her family and also to her responsibilities as a Miss Universe,” she added.

Our fingers are definitely crossed for all the moms and wives vying for that coveted title. Go get it!

The Miss Universe Pageant Is Reportedly Up for Sale for P1.1 Billion

Dr. Vicki Belo Claps Back At Netizens Age-shaming Her For Dressing Up As Blackpink

Did You Know? These Countries Have The Fastest Internet Speed In The World