It has happened only once in the pageant's history. 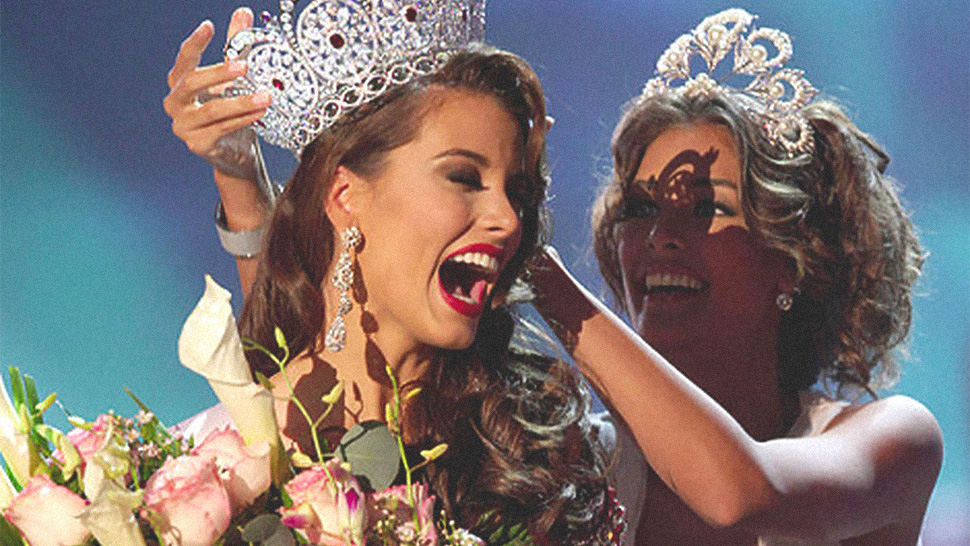 Miss Universe Philippines 2019 Gazini Ganados was most likely holding her breath as Steve Harvey announced the names of those who have made it to the pageant’s top 10. She carried the weight and pressure of having to follow in outgoing Miss Universe Catriona Gray’s shoes. With a platform founded on elderly care and the support Filipino fans have been giving her, Ganados was undoubtedly hoping for a unicorn back-to-back win. It was not to be granted this year, however, as Ganados was left out of the top 10. South Africa’s Zozibini Tunzi walked away with the coveted title, the new "Power of Unity" crown, plus all the other prizes that come with it.

To date, this is South Africa’s third win. The United States holds the most number of victories at eight, followed by Venezuela with seven, and Puerto Rico with five. The Philippines comes in next with four wins in total. Meanwhile, more than half of this year’s 90 participating countries have yet to take home the title, while 17 have won it only once.

In its 68-year run, the pageant has only seen a back-to-back win once before. Miss Universe 2008 Dayana Mendoza was succeeded by her fellow Venezuelan Stefanía Fernandez the following year. Many countries have come close to the feat before—some of them even making it to the top three—but it was only Fernandez who prospered.

Of course, who could forget Colombia’s near consecutive win in 2015, when Ariadna Gutierrez was mistakenly crowned for several minutes after Harvey’s infamous gaffe? It was a shame that Colombia's Paulina Vega had to take the crown off of Gutierrez’s head before rightfully placing it on Pia Wurtzbach’s.

A couple of days before this year’s pageant, the Venezuela triumph was cited once more as an example by Miss Universe Organization president Paula Shugart during an interview with ABS-CBN News. “All you have to do is talk to Stefania Fernandez. People didn’t think Venezuela could win two years in a row, and she did. It’s always about the individual, so, absolutely.”

History has been kinder to contestants gunning for consecutive wins in Miss World pageants, an event that has happened three times in total. Sweden (1951 and 1952), United Kingdom (1964 and 1965), and India (1999 and 2000) have all had their contestants bring home the Miss World crown two years running. Meanwhile, Filipino contestants Jamie Herrell and Angelia Ong have been the only ones to achieve the feat in the Miss Earth pageants in 2014 and 2015.

The Complete Transcript of the Miss Universe 2019 Q&A Portion

The Complete Transcript Of The Miss Universe 2019 Q&a Portion 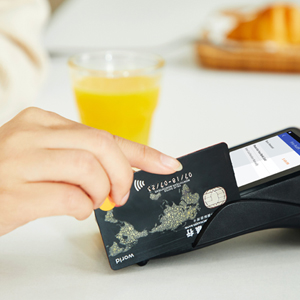 How to Attract Wealth Into Your Life This 2021, According to a Feng Shui Master 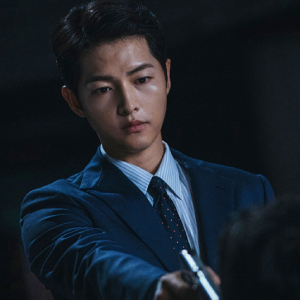 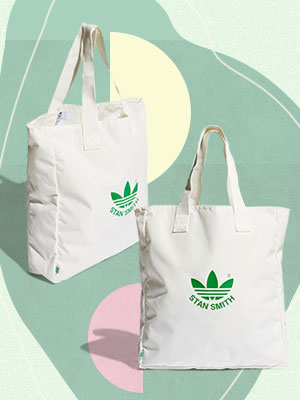 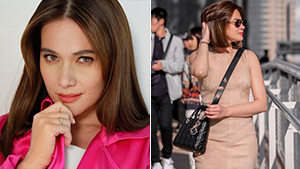 The actress has slowed down on her own luxury purchases.