Despite the requirement, the delegates were allowed to participate in the preliminary competitions. 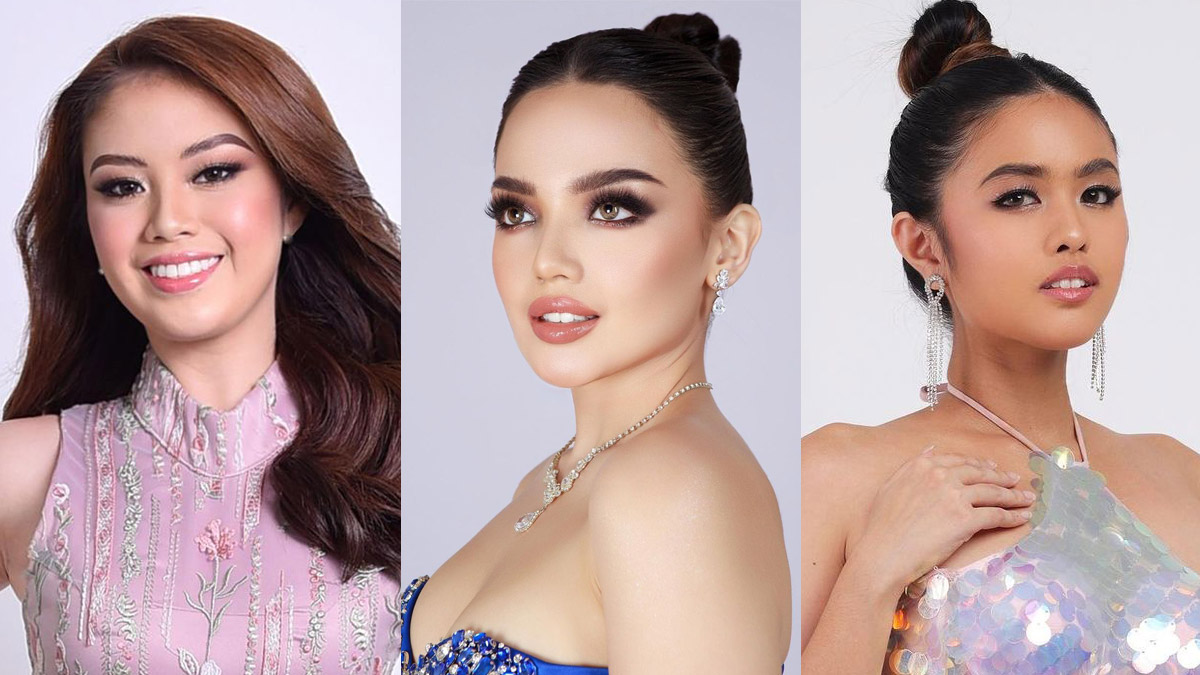 IMAGE Instagram/missphilearth
Despite the requirement, the delegates were allowed to participate in the preliminary competitions.
Shares
Share
Tweet

Three Miss Philippines Earth 2022 hopefuls were disqualified from becoming a finalist due to the pageant's height requirement. They were cut from the competition on July 14, a day prior to the scheduled announcement of the Top 20.

Despite the requirement, candidates Michele Angela Okol from Surigao del Norte, Cess Cruz of Antipolo, and Renee Sta. Teresa of Batangas were all able to participate in the preliminary competitions.

In a statement, MPE organizer Lorraine Schuck clarified that all 38 delegates were deemed eligible for the competition because of the personal information declared in their application form.

"The Miss Philippines Earth pageant has its own criteria. Prospective candidates must meet those requirements including the standard 5-foot-4 minimum height requirement," she explained.

"I am sad at nakakahinayang talaga kasi ang gaganda nila and they’re bright but we also have to be fair with other candidates who have complied with the requirements."

Miss Philippines Earth and Miss World Philippines both have a minimum height requirement of 5'4" as of 2022. Miss Universe Philippines, on the other hand, famously dropped the requirement altogether in 2021.

The disqualified MPE queens took to social media to express disappointment over their journey's abrupt end.

For Cess, she explained that she always thought she had stood at 5'4", but she fell half an inch short during an official measurement.

She wrote on Facebook, "The time, costs, and efforts I’ve dedicated up to now, only to be told that I’m ineligible before the announcement of the Top 20 delegates tomorrow, is disheartening. I deeply apologize for not meeting everyone’s expectations, and I respect their final decision."

Meanwhile, Angela, while grateful for the opportunity, bemoaned the situation.

"Had we been measured earlier on and that this was the case, it would have been much easier to figure out what to do since we've already prepared all that was sent as requirements for both our online and face-to-face competition," she said on social media. "Nevertheless, I hold nothing against Miss Philippines Earth’s environmental advocacies and queens, and I am still grateful for the opportunity given to me."

Ayn Bernos, who competed alongside Angela in Miss Universe Philippines 2021, called out the MPE Organization for limiting opportunities for aspiring delegates.

The influencer wrote on Instagram, "I find it ironic that an organization claiming to advocate for the flora and fauna of the Earth can't hold the same compassion towards the women that walk their stage and promote their cause. How many more years of this — limiting the opportunities of women simply because of GENETICS? Because of what’s NATURAL to them?

"Angela is a beautiful, intelligent, and compassionate soul, and she deserves her hard work to be recognized. She deserves respect. And so does every other woman who has tried and has been rejected for something out of their control."

The Miss Philippines Earth pageant's finals will be held on August 6 in Coron, Palawan. This will be the national pageant's first in-person coronation night in two years.

Boracay Is One Of The “world’s Greatest Places” This 2022, According To Time