SHOP: The Preview Beauty Bag Is Officially Here and It's the Ultimate Steal|Read more »
Culture | By Lily Grace Tabanera for Cosmo.ph - Apr 8, 2020 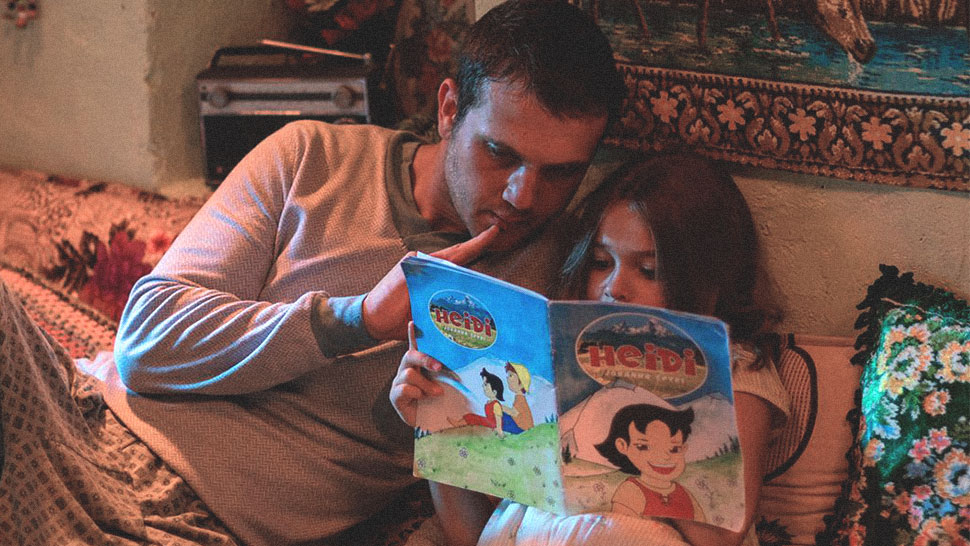 South Korean film Miracle In Cell No. 7, which has made us cry so many times, has another adaptation from Turkey—and it's available on Netflix! 7. Kogustaki Mucize stars Nisa Sofiya Aksongur as Ova, a kid who is desperate to reunite with her mentally-ill father Memo (Aras Bulut Iynemli). Memo is wrongfully accused of murdering a little girl and is imprisoned.

Now, how different is it from the original and why should you watch it?

Are you really willing to read spoilers? Okay, here goes: Based on the movie trailer, we see that the father and daughter live in the province with the girl's grandma, not in the city. And the trouble starts with a "Heidi" backpack instead of a Sailor Moon one. The other little girl, whom Memo is accused of killing, dies because she drowns.

But the biggest change of all is the ending: Father and daughter are actually reunited outside the prison! Yes, HE DOESN'T DIE. How did this happen?

An article from Decider writes that another prisoner named Yusuf Aga, who "lost his own daughter in a way that he believes was his fault," decides to die in Memo's place. Memo's fellow prisoners team up with the warden, and the prison guards swap Memo and Yusuf Aga at the very last minute! OMG.

The Filipino version of Miracle In Cell No. 7 was released on December 25, 2019, and stars Aga Muhlach, Bela Padilla, and child actress Xia Vigor.