Miracle in Cell No. 7 Is Heartwarming Yet Suffers from Unnecessary Melodrama

Does it hold a candle to the original? 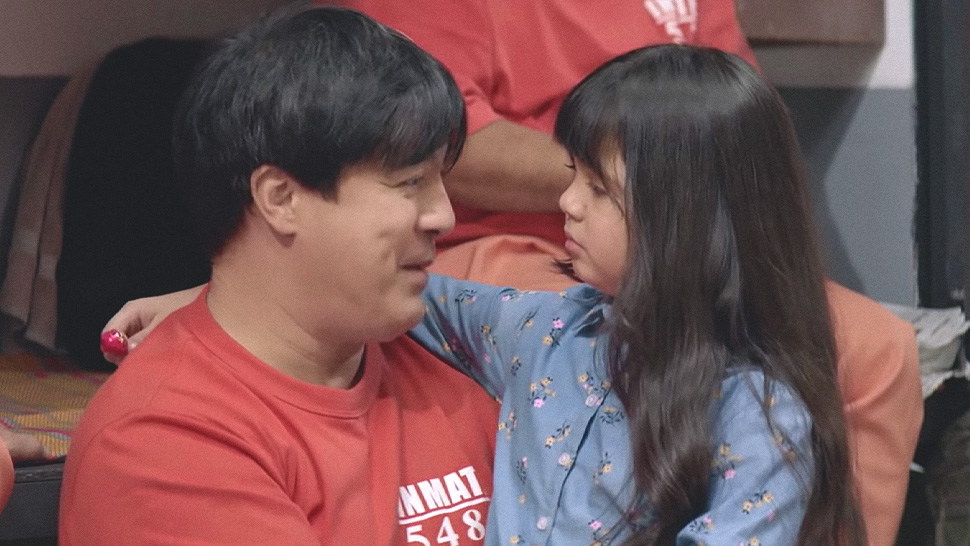 As the eight chosen movies for the 2019 Metro Manila Film Festival rolled out last December, one movie in particular managed to sweep out its competitors when it came to box office numbers. Miracle in Cell No. 7, an adaptation of the original Korean version of the same name, drew in expectant moviegoers like magnets. Starring an ensemble cast featuring Aga Muhlach, Bela Padilla, Xia Vigor, Tirso Cruz III, JC Santos, and John Arcilla, the film centers on a mentally ill father who is imprisoned for being wrongly accused of kidnapping, raping, and murdering a young girl. It generally stays loyal to its source material, with only a few tweaks added to fit into the Philippines context. That said, is it a good enough film to hold on its own?

There’s no denying Aga Muhlach’s note-worthy portrayal of the mentally challenged yet kindhearted and loving father Joselito Gopez. However, it’s safe to admit that his performance is eclipsed by her on-screen daughter, Xia Vigor’s unrelenting charm and acting chops, every time they share the screen. It’s the bundle of unsuppressed energy that the 10-year-old provides for her scenes, whether she’s crying or causing mischief while blissfully unaware, that makes the seemingly unbreakable bond between Lito and Yesha believable enough to catch the viewers’ sympathy, causing them to root for the pair, despite the doomed circumstances they’ve found themselves in.

Another breakout performance is JC Santos as the film’s central cause for comedic beats. All gay jokes aside (an off-putting element that Filipino cinema apparently still hasn’t grown out of in the year 2020), JC’s perpetually anxious yet loyal Mambo’s antiques brings life and frivolity amidst the film’s tragic plotline. Bela Padilla, as the older Yesha, is also surprisingly compelling, making the absolute best of the short screen time she’s given, to tug at the audience’s emotions one last time near the end of the story.

It performs best as a heartwarming comedy.

With a heartwarming yet tragic father-daughter relationship at its core, the film is as unapologetically sentimental as the plot suggests it to be. Rife with themes that perfectly sit well in the Filipino context, from familial loyalty to the portrayal of a manipulative and unjust system, the story is easily relatable to its audience. This fact alone is made use of ten-fold—sometimes to a ridiculously extreme degree—that the admirable choice not to hold back emotionally acts as both the movie’s crux, and its eventual spiral into an overly done melodrama. Whether that’s a good or bad thing is up to the viewer’s intention going into the movie. But one thing’s for sure, Miracle in Cell No. 7’s outright show of sentimentality delivers better in lighthearted, wholesome scenes that tug at the heartstrings, and draw out a gaggle of laughs.

The melodrama feels over the top.

Miracle in Cell No. 7 could have greatly benefited from, and would have made more powerful of an impact, if only it incorporated subtlety when it came to its dramatic beats. Unfortunately, at certain points, the film falls into cheap teleserye-like melodrama that’s clearly written in to try and manipulate a few more tears out of its audience. A cinema filled with crying adults doesn’t feel as much earned as it was willfully extracted out of them.

It’s unrealistic to some degree.

A skewed justice system and an innocent convict jailed due to an incomplete and manipulated trial? All perfectly accurate social realities in the Philippines. How the movies portray the country’s jail system, however, could be left up for discussion. Somehow, it’s the only major element from the original Korean version that fails to fit like a glove when translated to the local context. Prison, and the life depicted in the movie in general, is almost made to feel like a high school playground. All in the name of comedy and convenience of course, still one can’t help but feel iffy about seeing a maximum of six to eight people almost comfortably co-existing in a cell, when reality points to poorly kept prisons with inmates unceremoniously thrown into horribly overcrowded spaces.

You need not have watched the original to appreciate Miracle in Cell No. 7 as it can surely stand on its own. Overall, unmissable kinks aside, it’s a heartwarming comedy-drama that’s perfect for anyone simply looking for a good cry.

Australia Is Burning And Here's What You Can Do To Help!