JUST IN: Jinkee Pacquiao Is One Glamorous Ninang at a Wedding Wearing Accessories Worth at Least P10 Million|Read more »
Culture | By Yssa Cardona for Cosmo.ph - Dec 1, 2022 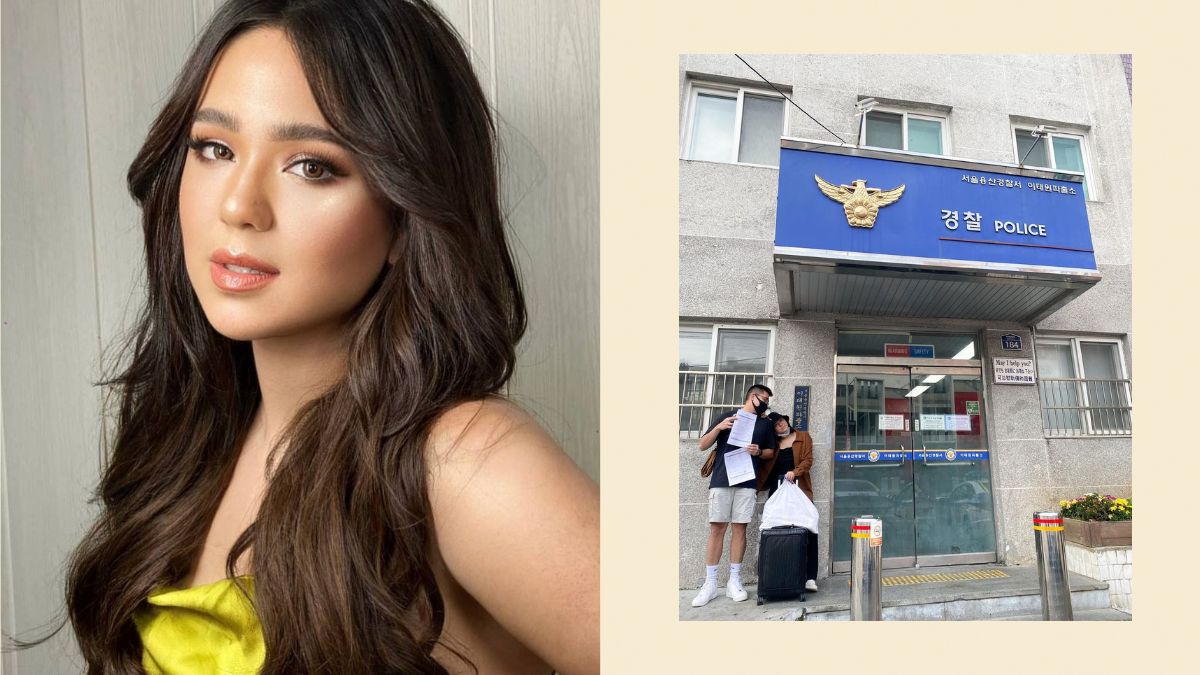 Going on vacation is certainly a no-brainer when one wants to relieve stress, but sometimes, we can’t avoid travel mishaps that can turn the supposedly enjoyable trip into a stressful situation. Such was the case for Kapuso actress Mikee Quintos, who found herself stranded in South Korea after losing her passport.

ICYMI, the 24-year-old shared snippets of her trip to Seoul where she visited the famous HYBE Museum, Namsan Tower, and Gyeongbokgung Palace. In a recent vlog, however, Mikee revealed that she actually lost her passport right when she was supposed to fly back to Manila, which made her miss her taping the next day.

Planning a Trip to South Korea? Here's How to Set Your Visa Appointment Online

10 Fun Things to Do in Gangwon, South Korea