The film was based on a haunting Filipino true-crime story. 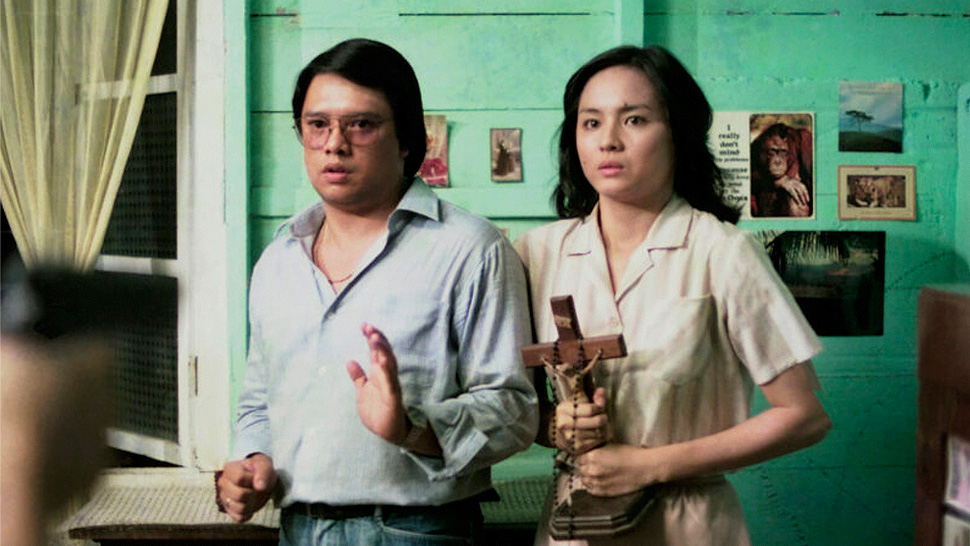 Can you even imagine what it feels to be inescapably stuck inside a house just because you’re a woman? Well, this classic Filipino psychological drama film will show you what it was like to be in the shoes of Mila Carandang. She fell in love with sweet Noel despite her dictatorial father’s protests. He eventually offers his blessing with a request of making the married couple live under his roof along with his questionable conditions.

This might sound like another Rapunzel kind of story, but this film runs deeper as it quietly hums the mystery behind the Carandang family. In dedication to the late Cesar Hernando, one of our greatest Filipino production designers, the restored version of Mike De Leon’s 1981 film, Kisapmata, will finally be streamed on Vimeo—and yup, it's going to be for free and in full color!

Below, we enumerate the five reasons why Kisapmata will most likely be the next Filipino film that will shake you to your core:

If you’re a crime junkie, this may be the only reason you need to know. It’s not every day that you get to watch a film based on a real-life family crime story that happened here in the Philippines. This news made it to the front-page headline of The Manila Chronicles, where on January 18, 1961, the Cabading family met their demise during a heated, domestic dispute. Pablo Cabading, a Manila police detective, shot his wife Asuncion, only daughter Lydia, and his son-in-law Leonardo. As if this homicide wasn’t horrific enough, he also pointed the same .45 caliber pistol against his head and shot himself.

In case you’re at the edge of your seat, this news item can also be read in full detail in the article, The House on Zapote Street by Quijano de Manila (also known as Nick Joaquin). It was originally published in the Philippines Free Press magazine which became the backbone for the film’s story.

We’re pretty sure you know her as the host for the TV drama series Maalaala Mo Kaya, and as the former Chief Executive Officer of ABS-CBN, but did you know that Charo Santos was also a beauty queen and an award-winning actress back in her day?

With her never-changing sweet, soft voice and timeless beauty, Charo plays Mila’s character effortlessly further proving she was the right cast. She continues to serve as an inspiration to all people (especially women) through her admirable life, personality, and career.

3. The eerie story behind the house.

The minute production designer Cesar Hernando stepped into the house on D. Tuazon Street in Quezon City, he knew right away that it was the perfect location for Kisapmata. It was a Philippine split-level suburban house with a half-story installed above like a balcony overlooking the living room area, which fits the controlling father’s intention to be able to see everything that transpires in his household.

Also, fun fact! Besides the set being hauntingly beautiful, the QC house looks so similar in structure to the original Zapote house in Makati where the actual crime happened. Hernando may have thought it was meant to be, but doesn’t that just send shivers down your spine?

Along with an impressive cast—Vic Silayan, Charo Santos, Jay Ilagan, and Charito Solis—and its precise but careful story of repression, this film successfully portrays issues of patriarchy that all women still struggle from. Observing the Carandang family alone depicts a frightening example of a traditional family with toxic tensions just waiting to implode. The film also depicts what may happen if you understimate the power of a gun, and the abuse of religion, which proves why Kisapmata will forever remain one of the most important films of Philippine Cinema.

5. Mike De Leon is one of the golden directors of Philippine Cinema.

Like Lino Brocka, Ishmael Bernal, Kidlat Tahimik, and Peque Gallaga, Mike de Leon is one of the most influential and courageous voices of the golden era of Philippine Cinema under Marcos’s martial law. Despite the film challenging the confined system and barely earning from its initial release, De Leon eventually got the recognition he deserved by winning Best Director, Best Screenplay, and Best Film at the Metro Manila Film Festival in 1981. He also won seven titles from Gawad Urian Awards the following year.

As for recent endeavors, Kisapmata also screened at Cannes in the Director's Fortnight, and was claimed by the Manunuri ng Pelikulang Pilipino as one of the Ten Best Films of the 1980s.

Still not convinced that you’re missing out? Watch the trailer below!

10 Celebrities Who Went To Admu For College 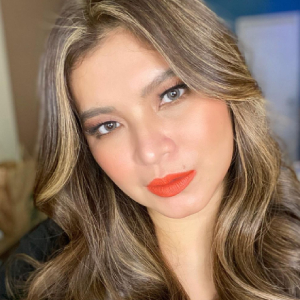 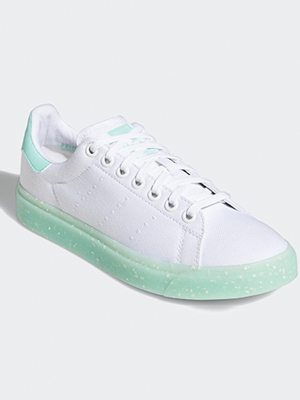 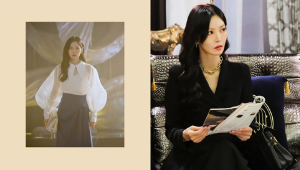 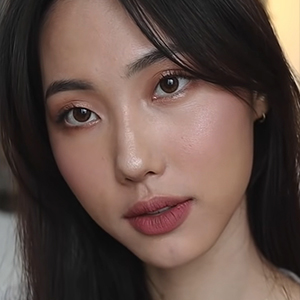 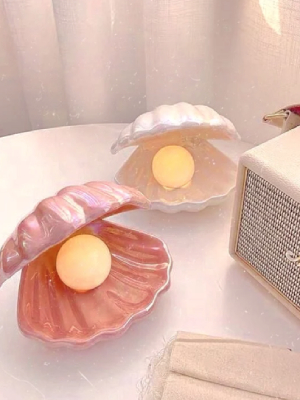