10 Things You Need to Know About Beauty Queen Michelle Dee 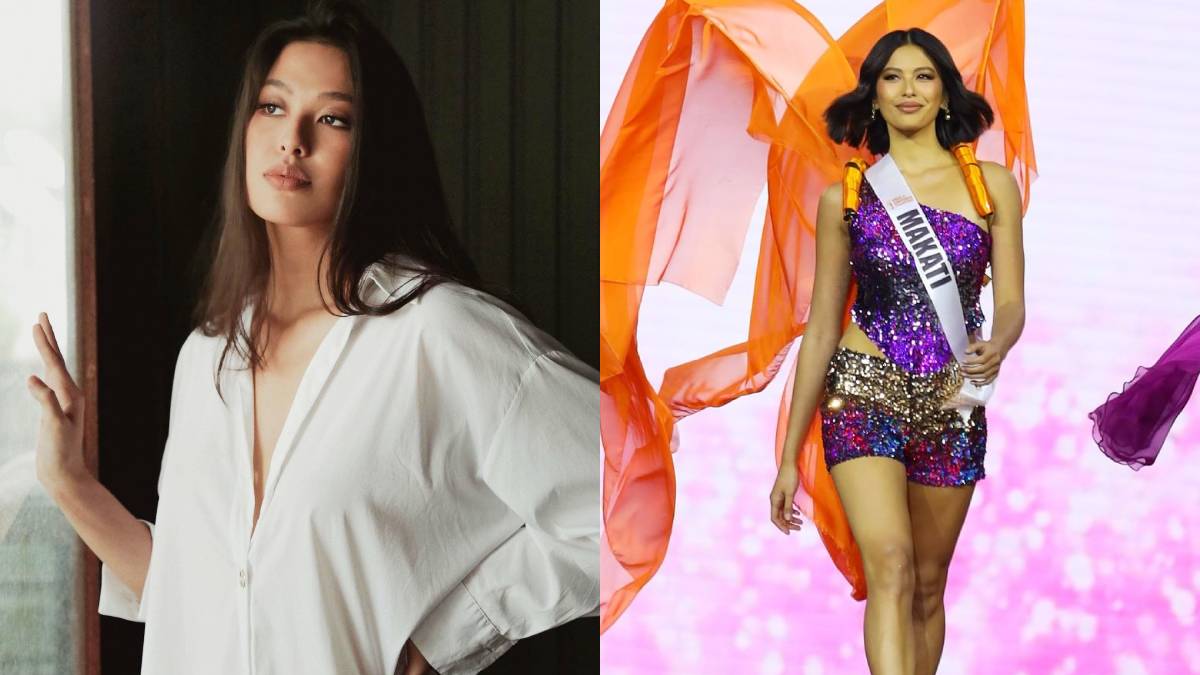 After sweeping the special awards in this year’s competition, the country might currently know Michelle Dee best as Miss Universe Philippines-Tourism 2022. But apart from the new sash on her shoulder, she’s actually a woman of many titles. An actress, model, host, and Miss World Philippines 2019 (yep, MUPH wasn’t her first rodeo), Michelle has been making a name for herself way before she charmed the nation on the Miss Universe Philippines stage. If her piercing gaze, sharp features, and engaging smile have also won you over like the rest of us, then you might want to scroll on to the list below.

Here Are 10 Things You Need to Know About Michelle Dee:

Michelle Marquez Dee was born on April 24, 1995. She spent her childhood in her family’s ranch in Utah, USA, where she learned to be independent. “If you want something for yourself, you will really have to work for it. You can't just depend on the people next to you to give you what you want in life,” she said in a past interview for Miss World 2019.

Pageantry runs in Michelle’s blood! Her mother, famed actress Melanie Marquez, won Miss International in 1979, becoming the competition’s youngest titleholder at just 15 years old. It was a history-making feat that catapulted her into inevitable stardom.

3. She didn’t originally dream of becoming a beauty queen

Despite her illustrious pageant roots (her cousin Winwyn Marquez is also a beauty queen), Michelle never thought of following in her mom’s footsteps growing up. She eventually had a change of heart on the first time she graced a pageant stage as a judge for Mister World. In an exclusive interview with Preview, she revealed that the overwhelming support from fans that night gave her the confidence to pursue a crown of her own.

4. Her mother found out about her Miss World entry on the news

In the same conversation with Preview, Michelle admitted she didn’t initially tell her mom about her beauty queen pursuits, and that Melanie only found out about her joining Miss World on the news! Nevertheless, she was supportive of her daughter and even gave her some sound advice along the way. “The most important advice my mom gave me was to be myself. I’m not trying to be a replicate of her but I’m trying to shine as my own woman.  And that taught me how to be strong, how to be confident in myself and to embrace every single part of my being. So thank you, mom.”

Michelle’s advocacy as a beauty queen is dearly close to her heart. Having grown up with two siblings in the autism spectrum, she has consistently used her platform to provide awareness and education regarding the condition. During her Miss World Philippines reign in 2019, she was named the Goodwill Ambassador for the Autism Society of the Philippines.

6. She has a degree in Psychology

Even before she was bit by the pageantry bug, Michelle had already had a knack for acting as she says it fuels her creativity. In 2019, she began turning this interest of hers into a career, which quickly paid off just two years later when she was hailed Best New Movie Actress by the 36th PMPC Star Awards for Movies, for her film Because I Love You.

Her most recent project before the Miss Universe competition was GMA’s I Left My Heart in Sorsogon, wherein she starred alongside industry heavyweights Heart Evangelista, Richard Yap, and Paolo Contis.

Michelle has always been active in contact sports. In fact, boxing is one activity she does to keep herself physically healthy. More recently though, the actress has also been dabbling in golf, as documented on her social media.

It’s evident Michelle leads an active lifestyle. Apart from sports, she’s also an adrenaline junkie who first learned to ride an ATV when she was an excited and fearless young girl in Utah. "I remember my stepdad could never get control of me because I was this eight-year-old little kid driving in fourth gear, when he said only to go up until second. I broke my arm," shared Michelle in an interview for Miss World.

A lot more mature and cautious now, the beauty queen still enjoys going fast and relishes in the thrill of riding her motorbike every now and then.

For the latest updates on this ethereal beauty, make sure to follow her on Instagram at @michelledee. Considering everything we know now, we have no doubt Michelle will go on to have a bright career ahead of her, beyond Miss Universe.

Michelle Dee Swears By These 2 Products For Glowing Morena Skin

7 Ways to Look Stylish in a Bikini, As Seen on Miss Universe Philippines-Tourism Michelle Dee

Did You Know? Miss Makati Michelle Dee Is the Daughter of Miss International 1979 Melanie Marquez

Did You Know? This Teenage Boy In "juvenile Justice" Is Actually A 27-year-old Actress