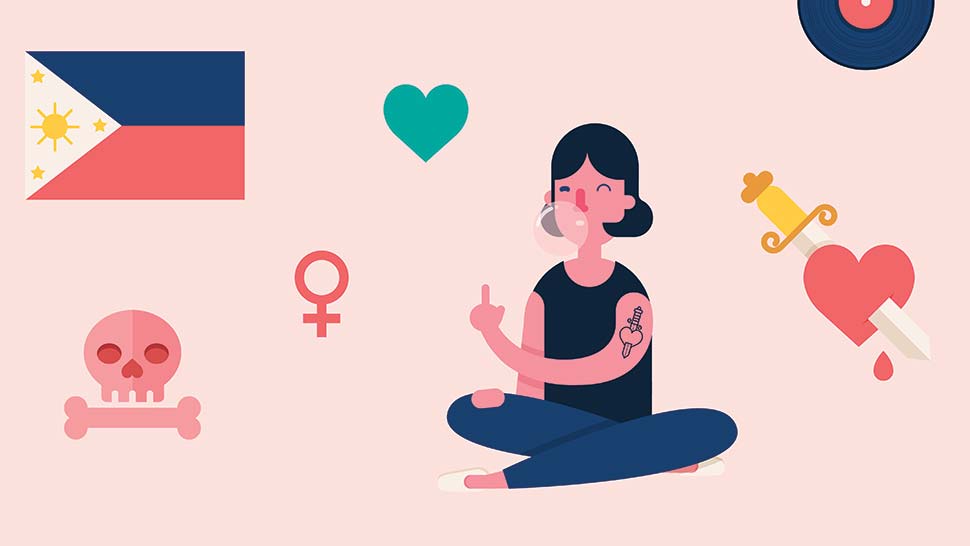 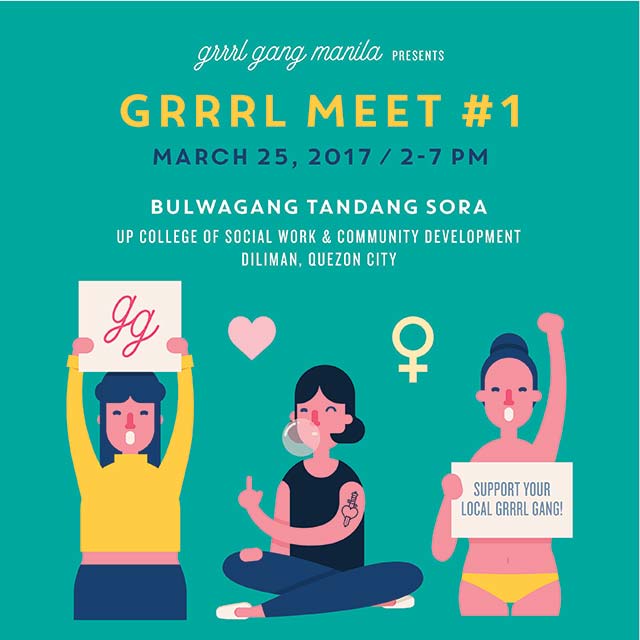 Style Spotting At Manila Fashion Fest - The Next: Day 2 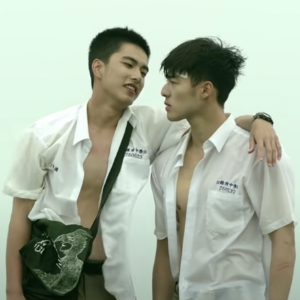