LOOK: Here’s Where You Can Get Aesthetically Customizable Mixtapes to Gift Your Loved Ones|Read more »
Culture | By Anjella Aguilar - Feb 24, 2022

The beauty queen expresses how much her eventual husband's support meant to her. 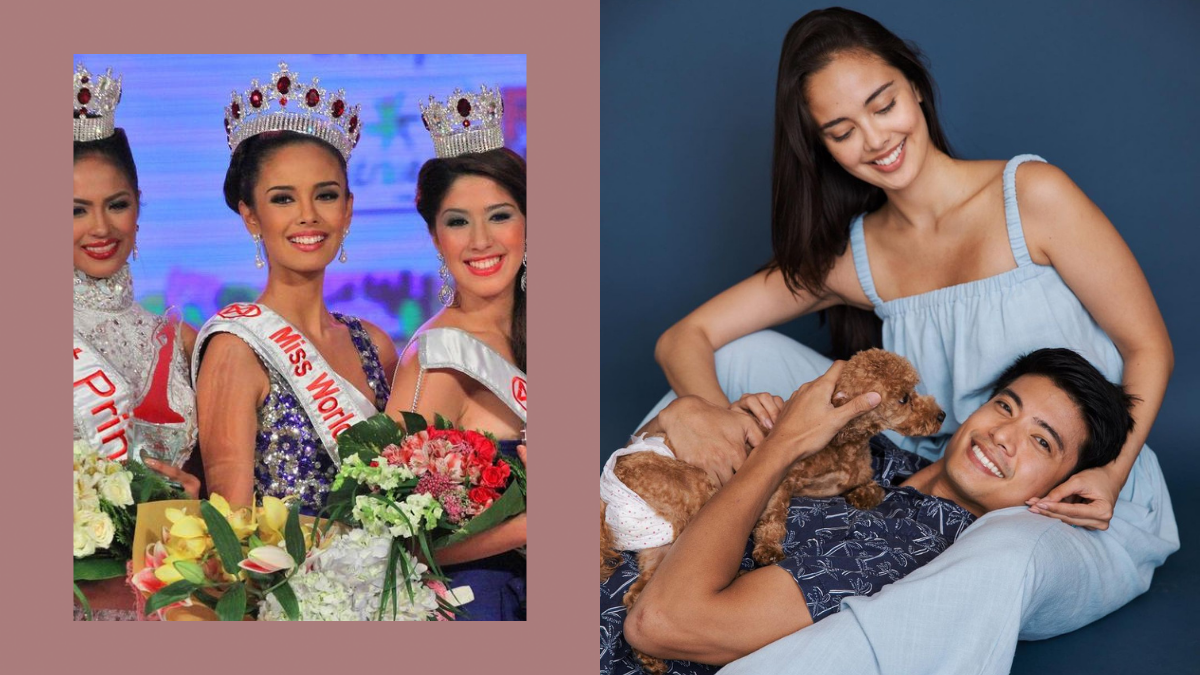 IMAGE Instagram/meganbata
The beauty queen expresses how much her eventual husband's support meant to her.
Shares
Share
Tweet
Comments

Valentine's Day has passed but Mikael Daez and Megan Young are still spreading love in the air. Unquestionably one of the chillest couples in the show biz industry, these two always have us swooning every time they share tidbits about their love story.

In a recent interview, the former beauty queen revealed that Mikael was ultimately the one that pushed her to join Miss World back in 2013. “Before getting into Miss World, malaking factor talaga siya sakin, na siya yung nag-push. He gave me the confidence,” she says.

The 31-year-old admitted she was already considering joining the pageant a year before she actually competed, though she still wasn't 100% sure at the time. “I [didn't] know if kaya ko ‘to,” Megan remarked.

This isn’t the first time she shared her initial doubts about joining Miss World. In a vlog, Megan confessed that her main concern back then was not being able to find work again as an actress if she lost. People would tell her, "Kung talo ka rito, wala ka nang babalikan." Through it all though, Mikael, after voicing out her deepest fears himself, eventually boosted her confidence by saying, “If you're gonna go for it, go for it one million percent.”

On a separate occasion, Mikael recalled encouraging Megan to pursue pageantry because he didn't want her to regret missing out on the competition. He told the beauty queen, "If you do lose, then it's okay, because you know how to work hard. And people who work hard would always be able to grind out another opportunity."

Now with the Miss World 2013 title to her name, Megan is nothing but grateful for her husband. The actor describes her as the anchor in his life, and she reciprocates the sentiment.

If you can’t get enough of these two and want to hear more of their stories together, they have a podcast called Behind Relationship Goals available on Spotify and YouTube.

Did You Know? Kim Tae Ri's Own Diary Was Actually Used In "twenty-five, Twenty-one"