JUST IN: Jinkee Pacquiao Is One Glamorous Ninang at a Wedding Wearing Accessories Worth at Least P10 Million|Read more »
Culture | By Cass Lazaro - Jan 11, 2023 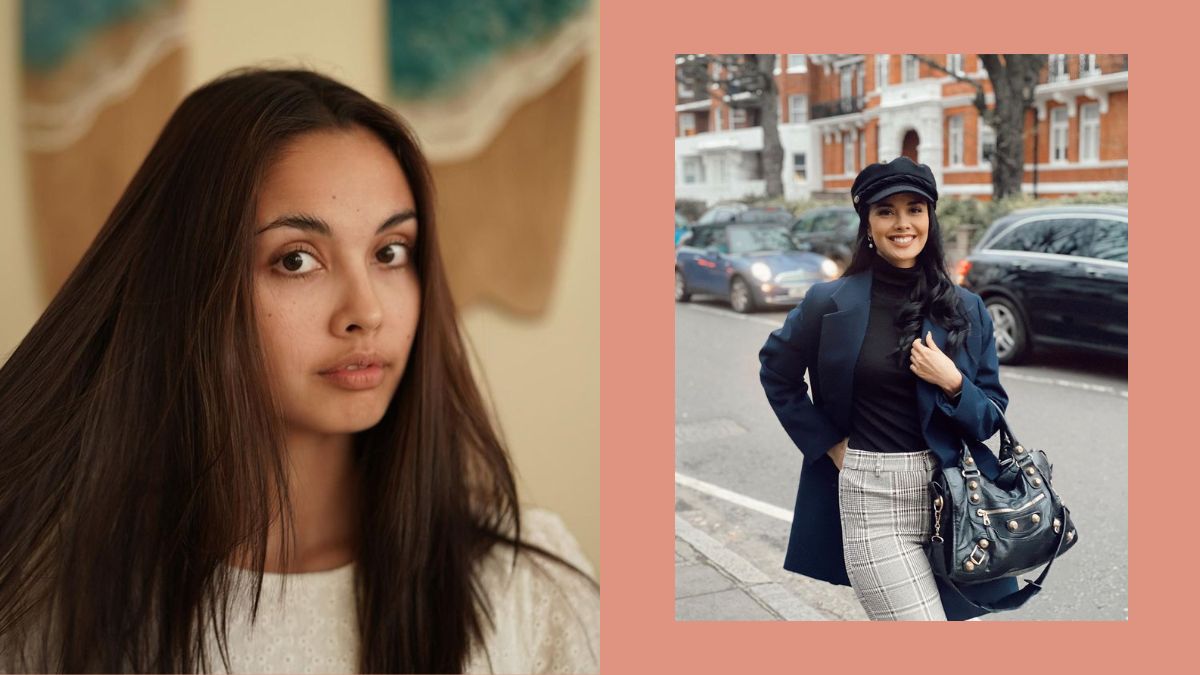 A designer handbag is one of the best investments a woman can make. There's a plethora of celebrities with the most gorgeous handbag collections making a case for it.

To each her own, though, because according to former Miss World titleholder Megan Young, she’s apparently not a fan of designer handbags. The beauty queen has even revealed an interesting tidbit about a certain piece she owns.

In the latest episode of her podcast with her husband Mikael Daez, the lovebirds talked about the concept of being “rich” and how its meaning varies to different people. Sharing more about her big purchases, Megan said, “Naalala ko tuloy nung first bili ko ng designer bag, sobrang pinilit pa ko nung time na yun ng handlers ko na ‘Megan, kailangan talaga may designer handbag ka kasi artista ka.’ So parang I don’t know if nadala ako sa pressure or I really wanted the bag. I think it was like in the middle.”

She added, “Pero grabe din pala yung pressure. So for the longest time, I only had one. Because you told me to buy a designer bag, so I'm keeping this, and I have had that bag for more than 10 years.”

The aforementioned piece that Megan owns is a Neo Cagole City Lambskin Leather Tote Bag from Balenciaga, the only designer tote she's bought for herself. It's simple, timeless, and goes with everything, making it an absolute bang for her buck! A similar yet more updated design of the bag costs $2,900 or approximately P158,000.

Despite not being a fan of high-end purchases, Megan shares that she spends a huge chunk of her money on K-pop group BTS' merch. “It’s so interesting na people wanna buy designer items or gadgets, ako naman I like buying merch,” the K-pop fan mentioned of her hubby-approved hobby! In fact, when Megan couldn't secure tickets for BTS' concert Yet To Come in Busan last year, Mikael made sure his wife didn’t miss out on all the fun as he staged a makeshift concert setup at their home. Adorable!

You do you, Megan!