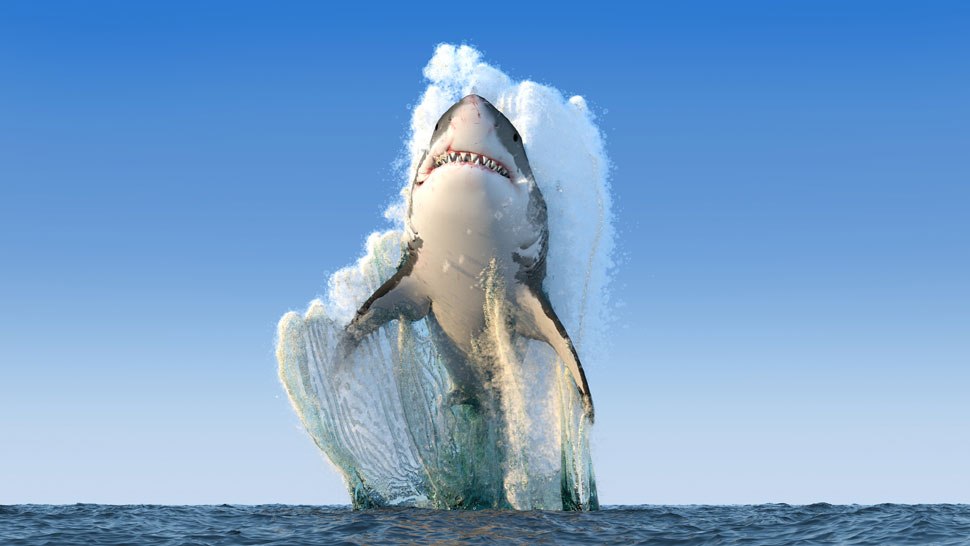 The fearsome megalodon shark once lived in the Philippines millions of years ago.

A single tooth fossil from the prehistoric giant shark was discovered in Barangay Jandig, Maribojoc, Bohol. It was turned over by the locals to the National Museum in May. The fossilized tooth measures 7.6 cm x 6.5 cm. 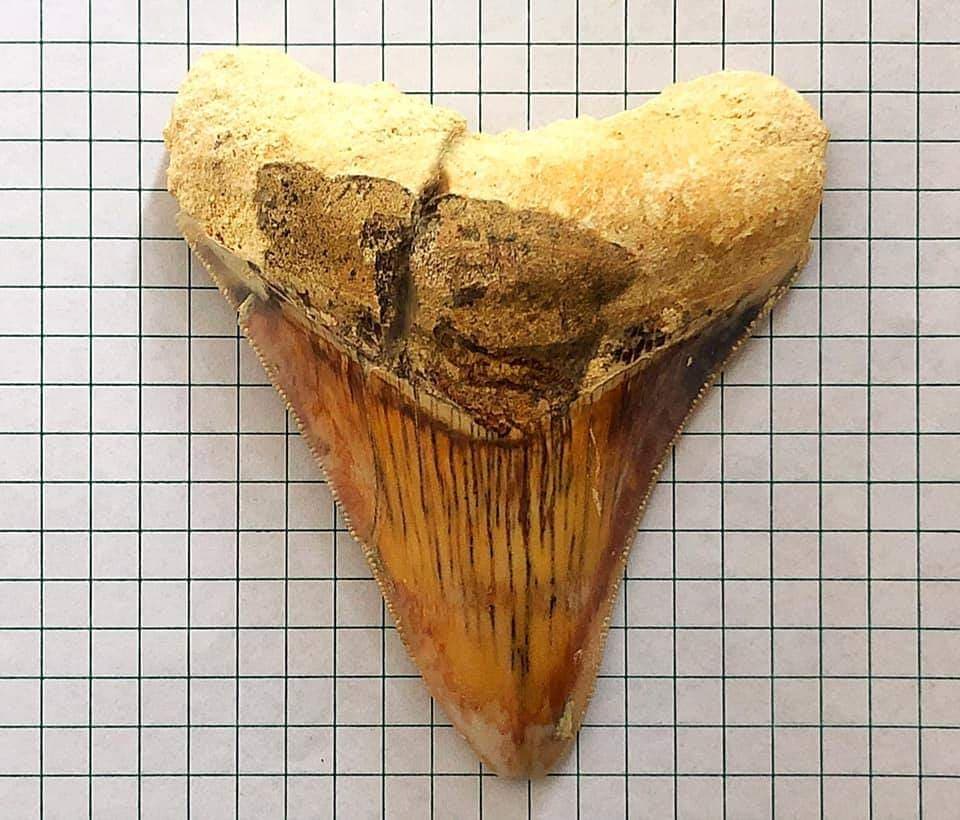 Megalodon, which means "big tooth," lived 3.6 million years ago. Based on tooth fossil estimates, the giant shark is believed to have grown up to 20 meters in length, which is the same height as a six-storey building. 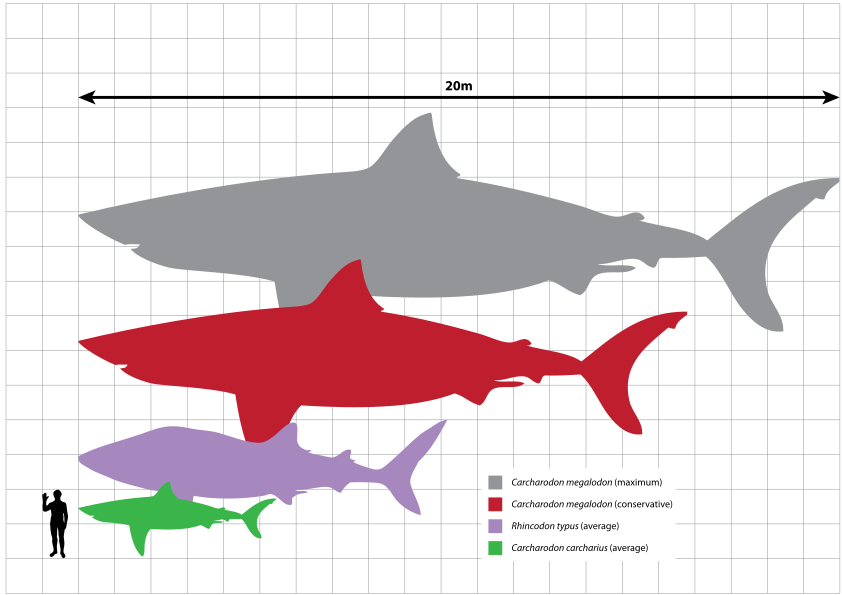 To date, there is no complete fossil set found of the megalodon because their bones are mostly made of cartilage. Most fossil findings are their teeth, which are rich in calcium.

Scientists believe the megalodon is a close relative of the great white sharks, which are also found in the Philippines.

Other names for the megalodon are giant white shark and megatooth shark.

A Fossilized Megalodon Tooth Found in the Atacama Desert, Chile 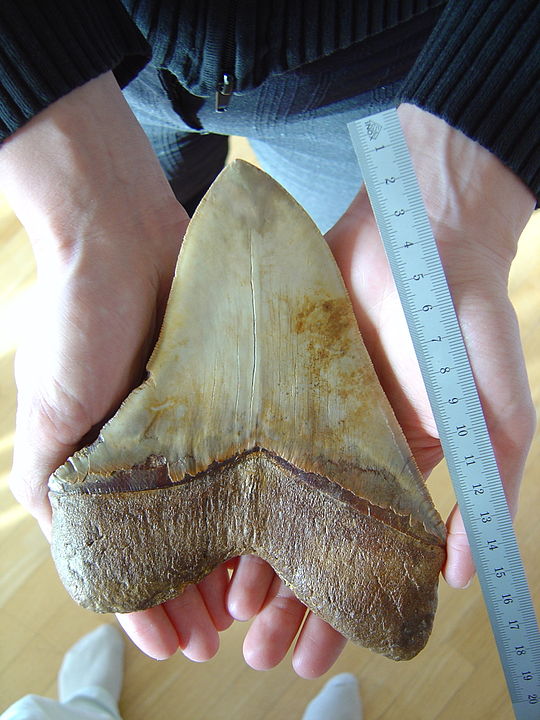 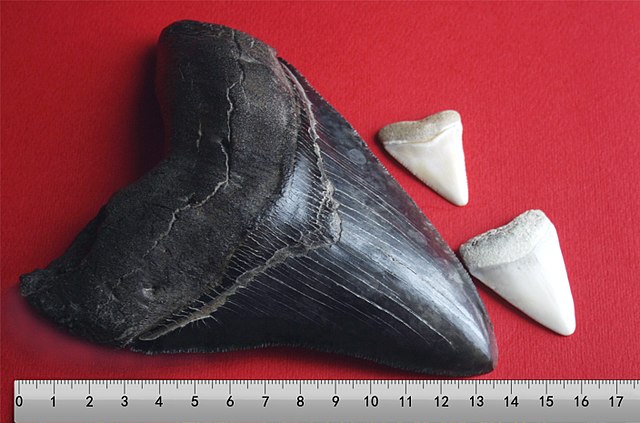