It's the TV series all Archie fans have been waiting for. 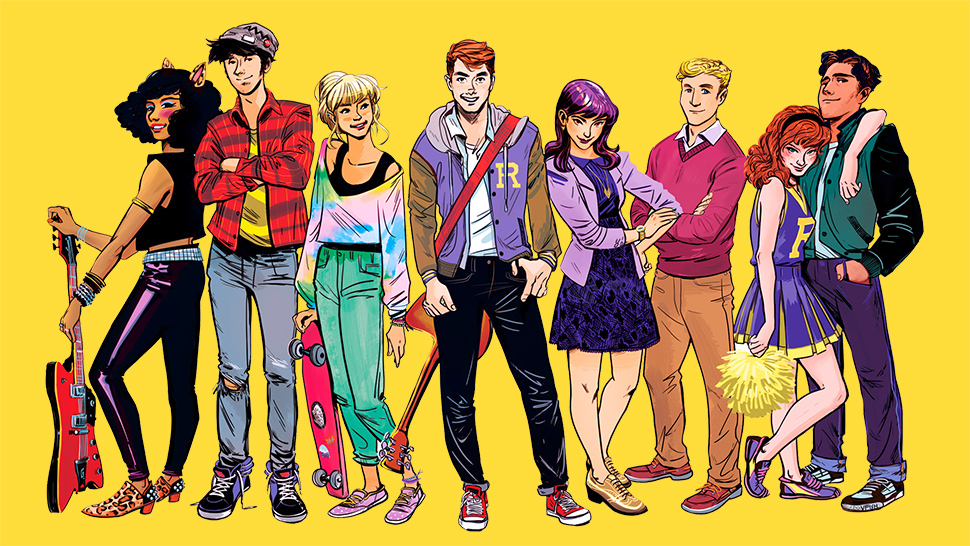 Archie Comics is celebrating its 75th year this 2016, and The CW thought that it was the perfect time to finally release a TV series based on the famous comic book. In case you haven’t heard, Riverdale has been two years in the making as it switched stations from Fox to The CW. But finally, we’re seeing updates showing us that it is finally happening. Last weekend, at the Comic Con International in San Diego, a pilot screening was shown to the media even before the trailer was released to the public. 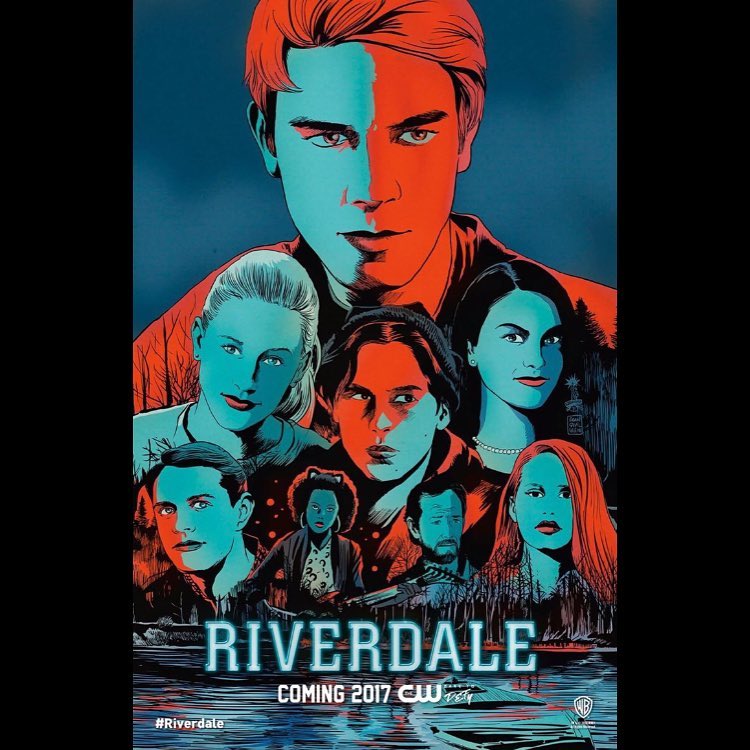 New images have also been released as teasers.

Word on the streets is that we can all look forward to the live action telling of the love triangle between Archie, Betty, and Veronica, but Riverdale won’t be your typical teen drama. Written by the Archie Comics’ chief creative officer Roberto Aguirre-Sacasa, the producers over at Warner Brothers and Studios and Berlanti Productions have worked together with him to make it as close to the OG comic book story as possible, but with additional dark and mysterious twists that should ultimately keep the viewers hooked.

While we need to wait a few more months for the release, meet the main cast below. 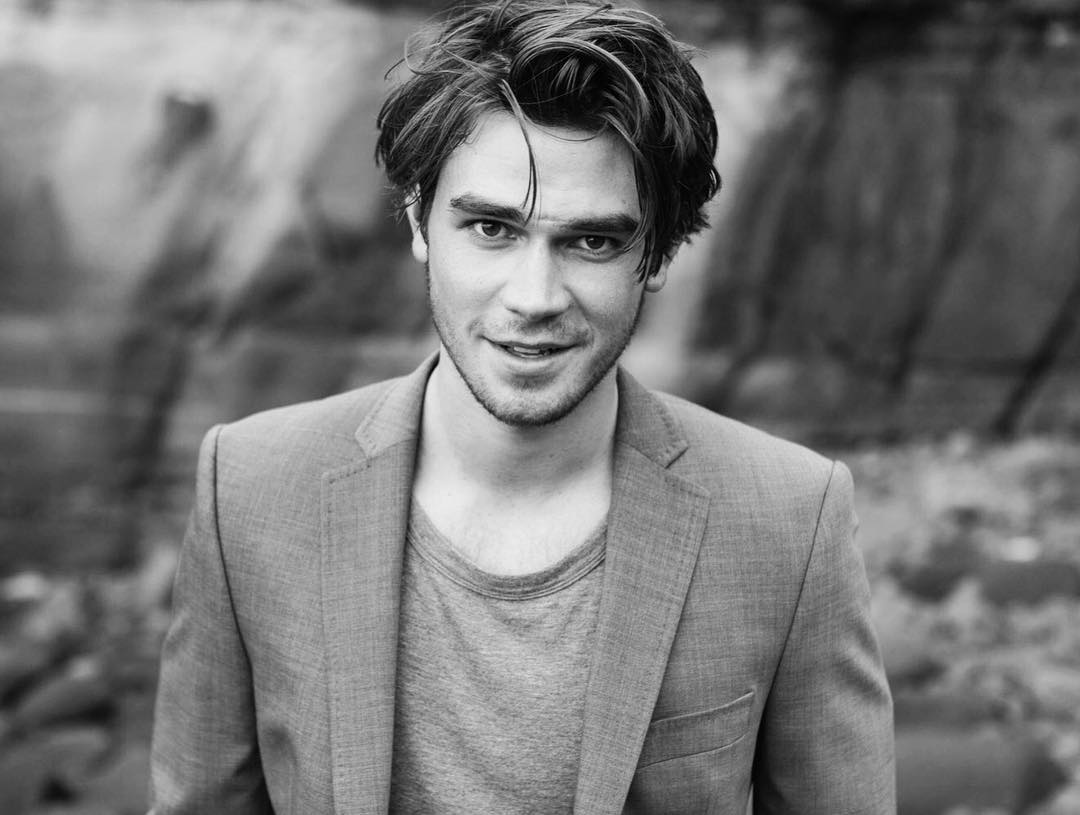 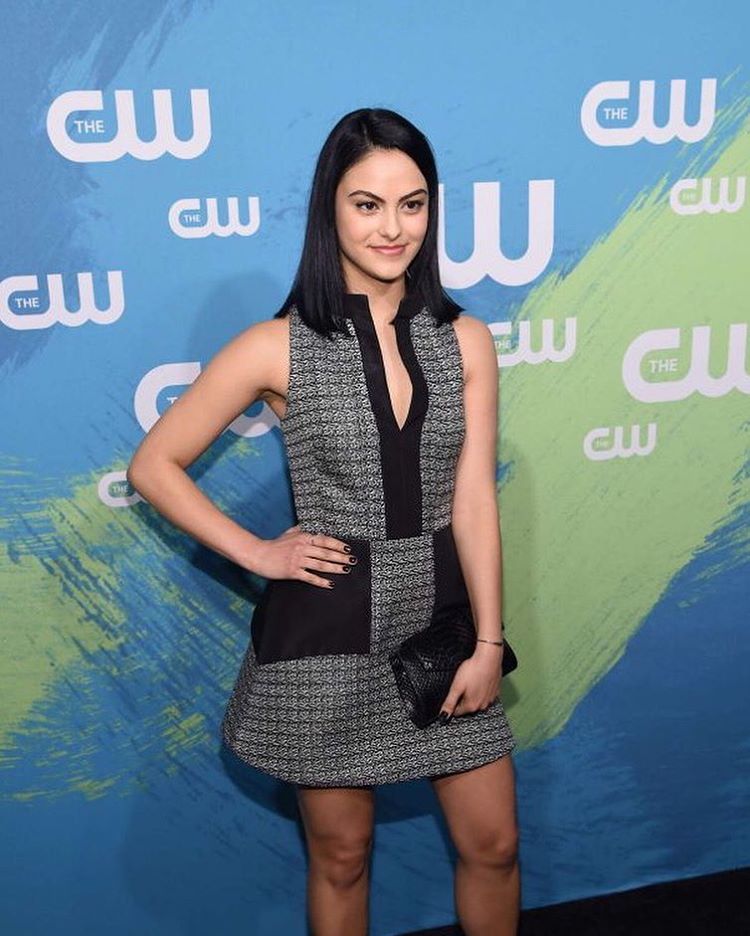 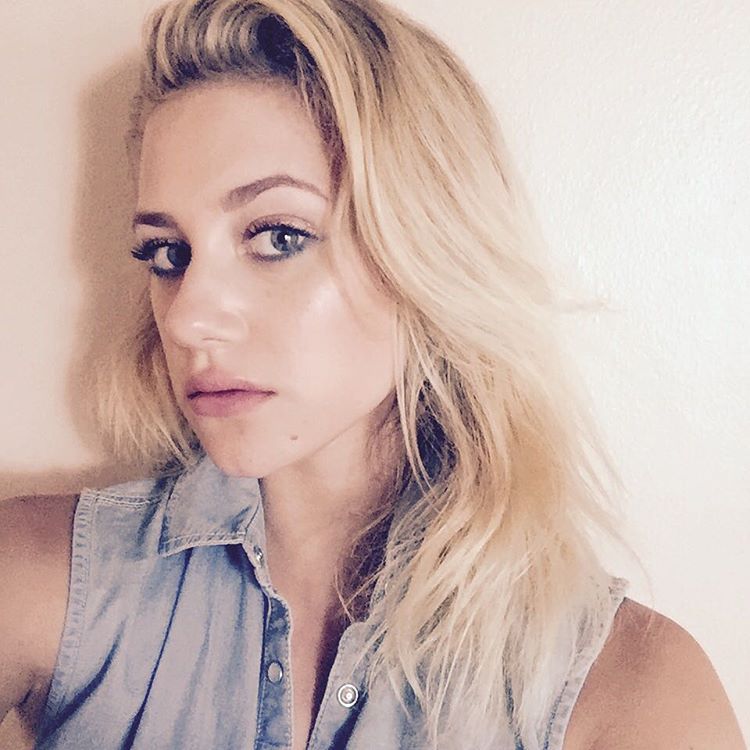 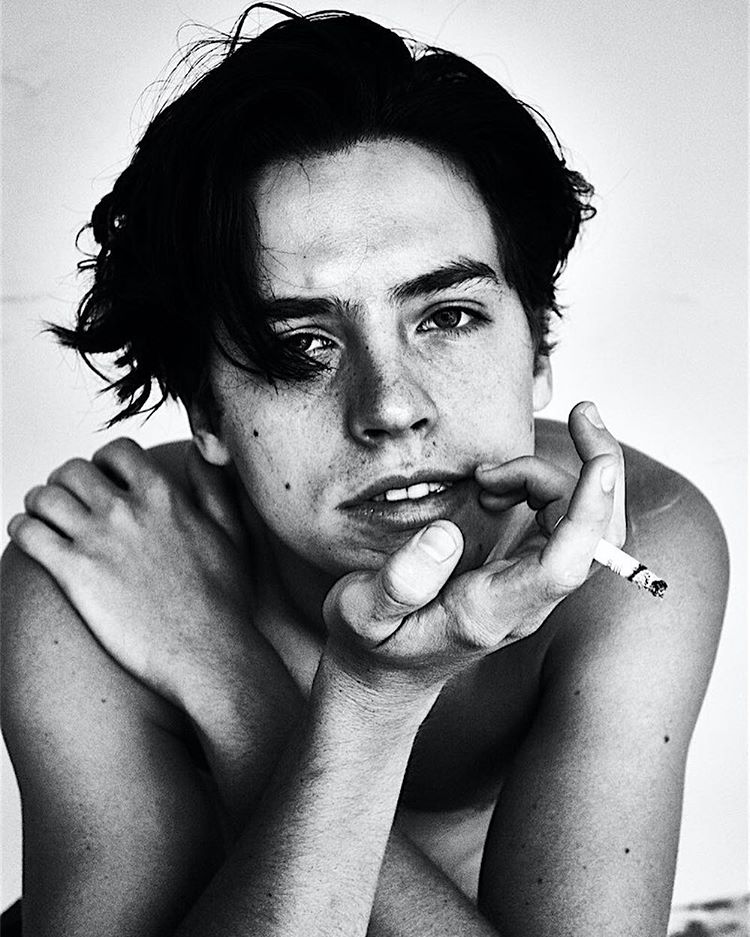 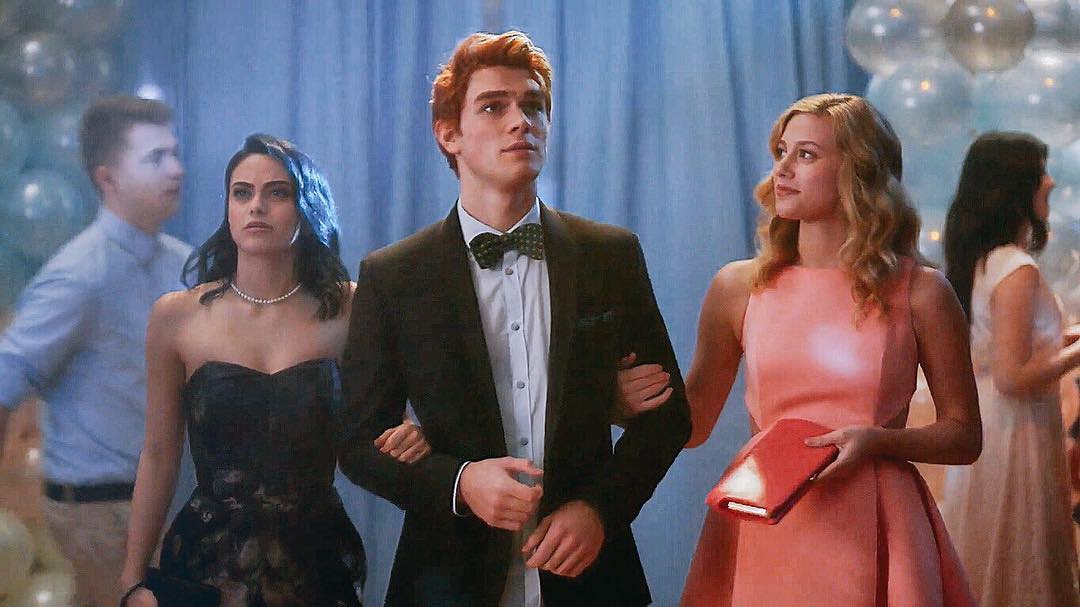 The series will feature a more decisive Archie. KJ Apa revealed at Comic Con that “Archie does make a decision between Betty and Veronica by the end of the first [season].”

What do you guys think? Was the casting spot on?

9 Places In Penang That Will Give Your Friends Instagram Envy

6 Must-visit Food Parks In The Metro