SHOP: The Preview Beauty Bag Is Officially Here and It's the Ultimate Steal|Read more »
Culture | By Jam Nitura - Jul 22, 2020

"I was constantly living in fear, just waiting for the next wrong thing to happen." 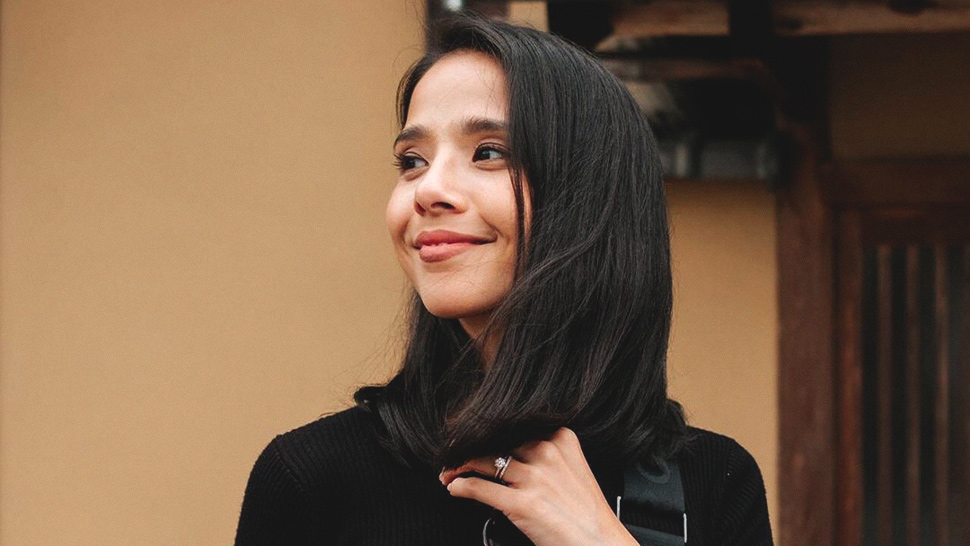 IMAGE INSTAGRAM/maxenemagalona
"I was constantly living in fear, just waiting for the next wrong thing to happen."
Shares
Share
Tweet
Comments

The pressure to seem perfect constantly plague’s a celebrity's daily life, though more often than not, the opposite to their ideal "image" holds true. No matter who you are, no life is ever as clear cut as the movies. That said, having been under the spotlight from such a young age, Maxene Magalona, amid her triumphs and trials, has learned to stay honest and genuine with herself and with her fans, rough edges and all.

After revealing that she had been diagnosed with Complex Post Traumatic Stress Disorder (C-PTSD) last May, the actress has started to openly talk about her journey to healing on social media. Just a few days ago, Maxene disclosed details on past episodes she’s had as part of her anniversary greeting to her husband Rob Mananquil.

“As I painfully remember, I got blackout drunk during this trip and experienced an emotional episode of rage, which I projected onto him but had very little recollection of the day after,” she recalls from a trip to El Nido five years ago. Maxene thankfully had (and still has) a good support system in Rob who had explained to her what had happened.

The incident marked the first of many “adult tantrums” that Maxene would have in the future. “I would get triggered by the smallest things, explode with repressed emotions, unconsciously project them onto him and sincerely apologize once I’ve calmed down. It turned into a vicious cycle that eventually made me feel so much disgust and disappointment towards myself until I finally took his advice to seek professional help,” she continues.

The actress then goes on to thank Rob for his unwavering love and support throughout her condition. “Had it not been for his unconditional love and seemingly endless patience, I honestly believe that I would still be the lost, egotistical and traumatized person that I used to be.”

Apart from her truthful and inspiring Instagram posts, Maxene has also openly advocated to end the stigma surrounding mental illness. In celebration of National PTSD Awareness Day last June 27, she assured her fellow PTSD survivors that they were not alone in their fight.

On the same post, Maxene explains, “When I first heard about Post Traumatic Stress Disorder or PTSD, I thought it was a condition that only affects war veterans and those in the military who have been in life-threatening situations. Now, I am aware that it can affect anyone who has suffered a traumatic experience such as natural disasters, vehicular accidents, robberies, sexual assault, abuse, domestic violence, bullying or grief due to the death of a loved one.”

“Personally, I have experienced this myself…By the time I reached adulthood, anxiety was overtaking my life as my mind kept overthinking about problems and I was constantly living in fear, just waiting for the next wrong thing to happen. I was a prisoner of my own mind which was the reason why I was so disconnected from my body.

"I would get triggered by small things and react as though I was being attacked….Just thought of sharing this today as it is #NationalPTSDAwarenessDay so that those who may be going through the same thing can better understand what they’re feeling or experiencing especially during this pandemic. You are not alone. I feel you.”