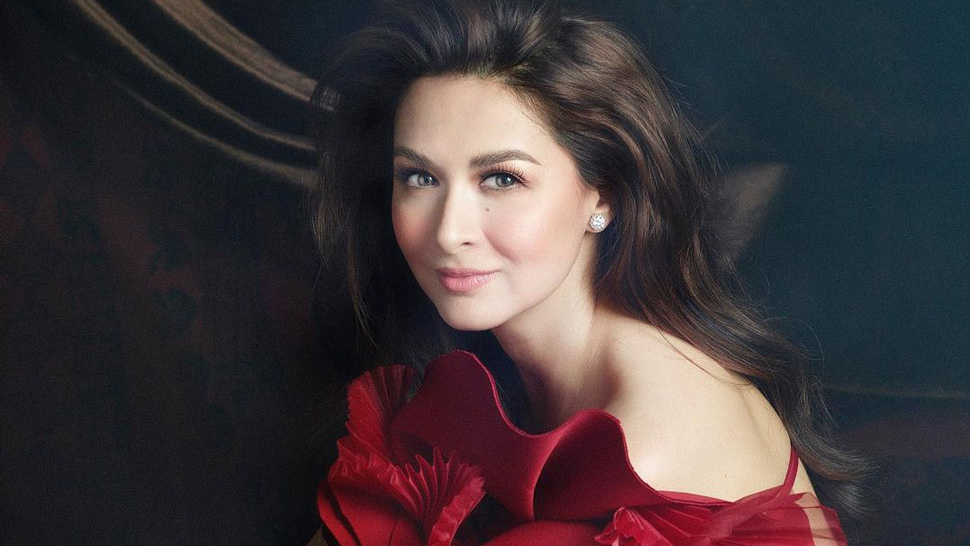 IMAGE Mark Nicdao via Instagram/marianrivera
Rumor has it that we'll have two Filipinas on this year's Miss Universe stage.
Shares
Share
Tweet
Comments

Rumors about Marian Rivera being part of Miss Universe 2021's panel of judges are currently ablaze online. The actress and her management have yet to formally announce it, but many signs are pointing towards the affirmative. Scroll ahead to see all the clues we've gathered!

Earlier today, Marian uploaded a photo on Instagram with the caption "Honored. #Grateful" with two emojis in between the words. The first was a crown emoji and beside it a galaxy (or universe, rather?) emoji.

In the comments, her husband Dingdong Dantes left another telling hint. "Miss u," he wrote, punctuating it by a wink and a kiss emoji.

At 3:37PM today, a verified GMA fan account called Kapuso Brigade posted about the matter on Twitter. They claim that Marian is now heading to Israel "as part of [the] judging panel" for the prestigious pageant.

This has not been confirmed by GMA, although the account has been repeatedly acknowledged by the network and its talents.

Perhaps the closest confirmation that we currently have is a now-deleted article from GMANetwork.com. It was published around the same time as Marian's post on Instagram, bearing the headline: "Marian Rivera is now a Miss Universe judge!"

That said, prior to these updates, one of the initial reports that sparked these rumors was a blind item on PEP.ph. Last November 27, the entertainment website published that a popular GMA talent has been selected as a judge for the pageant. According to them, she was chosen for her beauty and accomplishments as an actress.

These alone would make anyone think of Marian, but here's more that hit home: The article also stated the judge's flight to Israel would be her first time to fly out of the country since the pandemic started. Last but not the least, she was identified to have a husband and children.

So, do you think the rumors are true? Let us know in the comments! 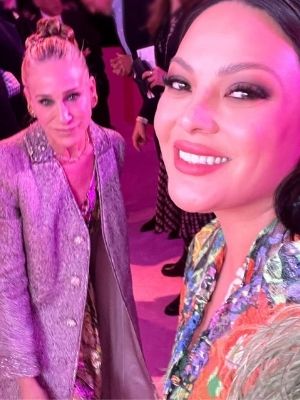 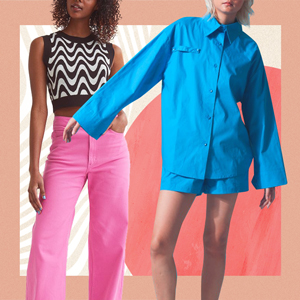 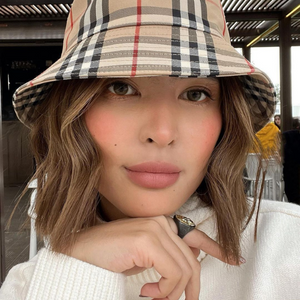 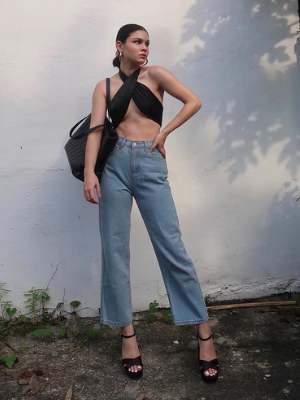 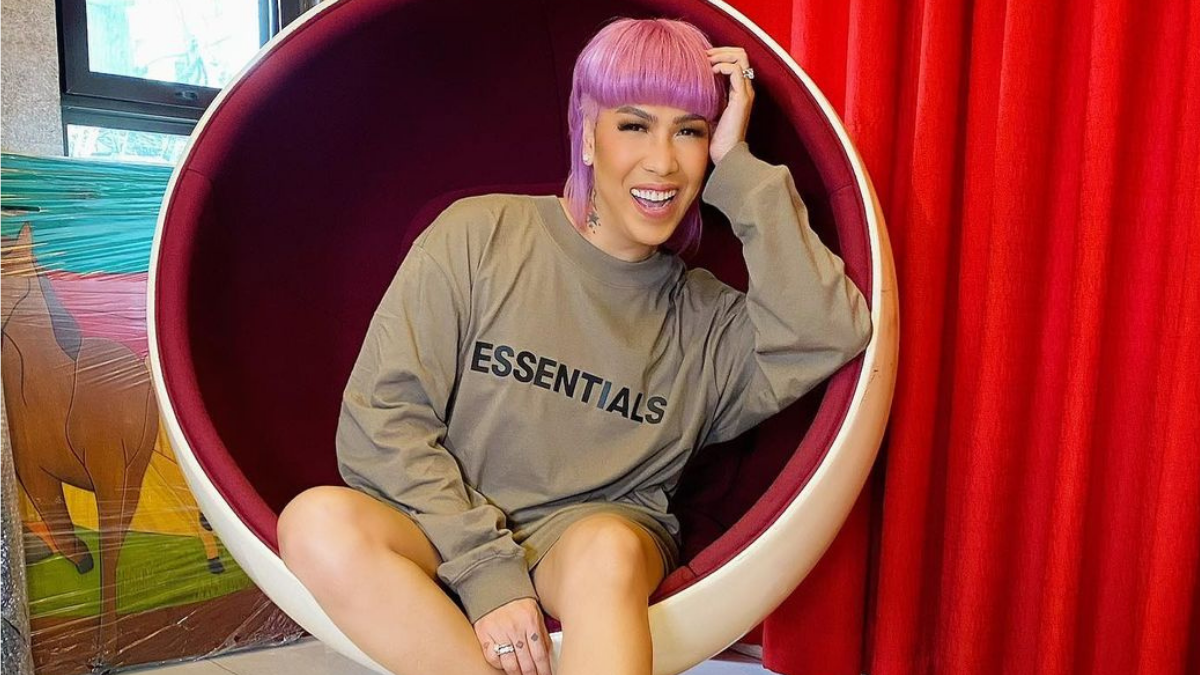 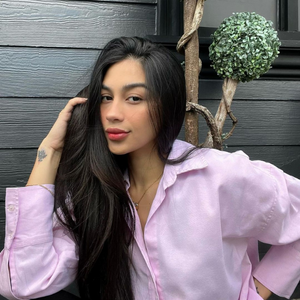 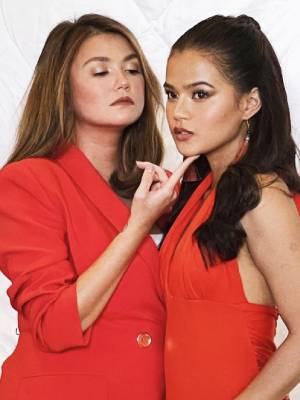 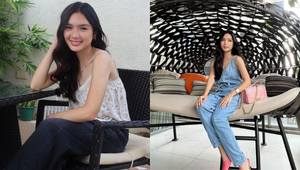 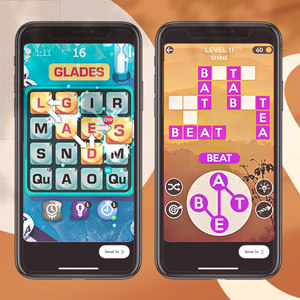 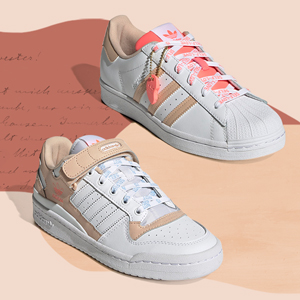 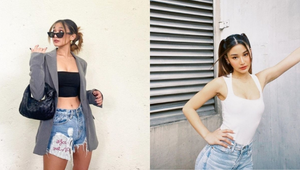