ICYMI: This Mother of the Bride Is Going Viral for Looking So Extra at Her Daughter's Wedding|Read more »
Culture | By Nikko Tuazon for Pep.ph - Aug 18, 2020

Apart from their Forbes Park mansion, they're also selling their two-story villa in Hancock Park, a posh neighborhood in Los Angeles, California. 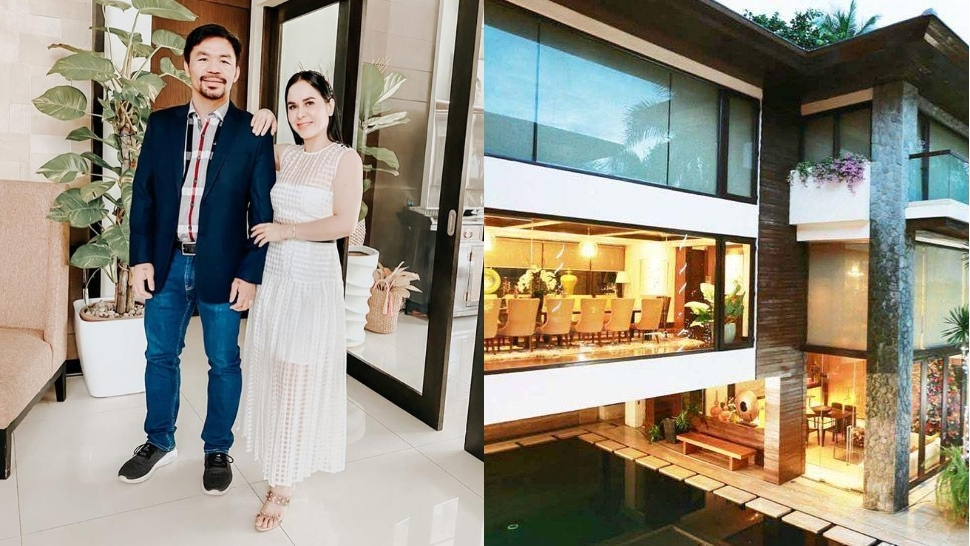 The super luxurious home of Manny and Jinkee Pacquiao in ritzy Forbes Park is up on the market. The couple's property is currently listed on Presello.com, a real-estate firm known for selling multi-million mansions in Metro Manila, as a "zen-inspired luxury mansion for sale at Forbes Park."

The website describes the Pacquiao mansion as exceptionally designed to give "a very tropical modern feel with a touch of elegant resort-like vibe." The mansion is listed at P1.5 billion.

It sits on a 2,000 square meter lot with a four-car garage. The mansion itself, with its five bedrooms and seven bathrooms, covers 1,525 square meters of the property.

Although the website does not mention Manny and Jinkee, there are clues pointing to the couple as the owners of the property. For instance, the photographs on Presello.com show the house furnished. Some frames along one corridor are of Manny in his boxing shorts with the Philippine flag behind him.

The couple purchased the property for PHP388 million in cash in 2011. Manny and Jinkee's plan to sell the mansion was first reported in 2014 after some of his neighbors complained about their shabbily dressed guests. At the time, the property was valued at PHP708 million.

The couple gave YES! magazine an exclusive tour of their three-storey mansion in January 2018. In 2019, the couple renovated some parts of the home, including the pool area.

Banker Lorenzo Tan previously owned the mansion, which was designed by Anton R. Mendoza—the man behind People's Palace, Two Roxas Triangle, to name a few. Budji+Royal Architecture and Design did the interiors.

Aside from their Forbes Park mansion, Manny and Jinkee have also decided to sell their two-story house in Hancock Park, Los Angeles, California.

Manny and Jinkee also gave YES! Magazine an exclusive tour of their house, which became the cover of the entertainment magazine's January 2010 issue. The Pacquiaos bought the house in March 2008 for USD2.3 million or around P112,045,650.

Their quasi-Spanish style house has three bedrooms: the master's bedroom and two junior suites for the kids. It has a spacious living room, dining and kitchen area, and a pool.

The couple also have two houses in General Santos City, a beach-front private resort in Glan, Saranggani Province, and another mansion in Laguna. 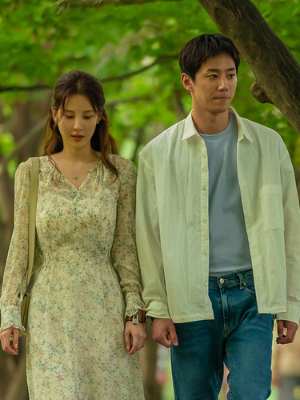 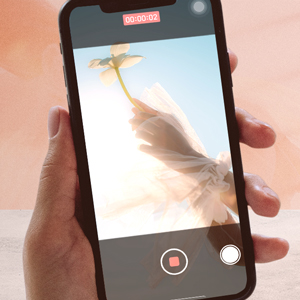 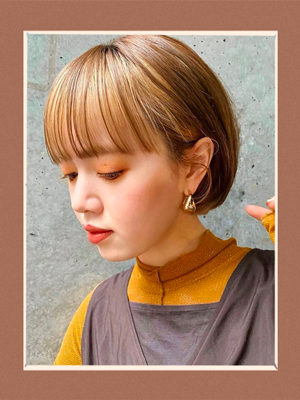 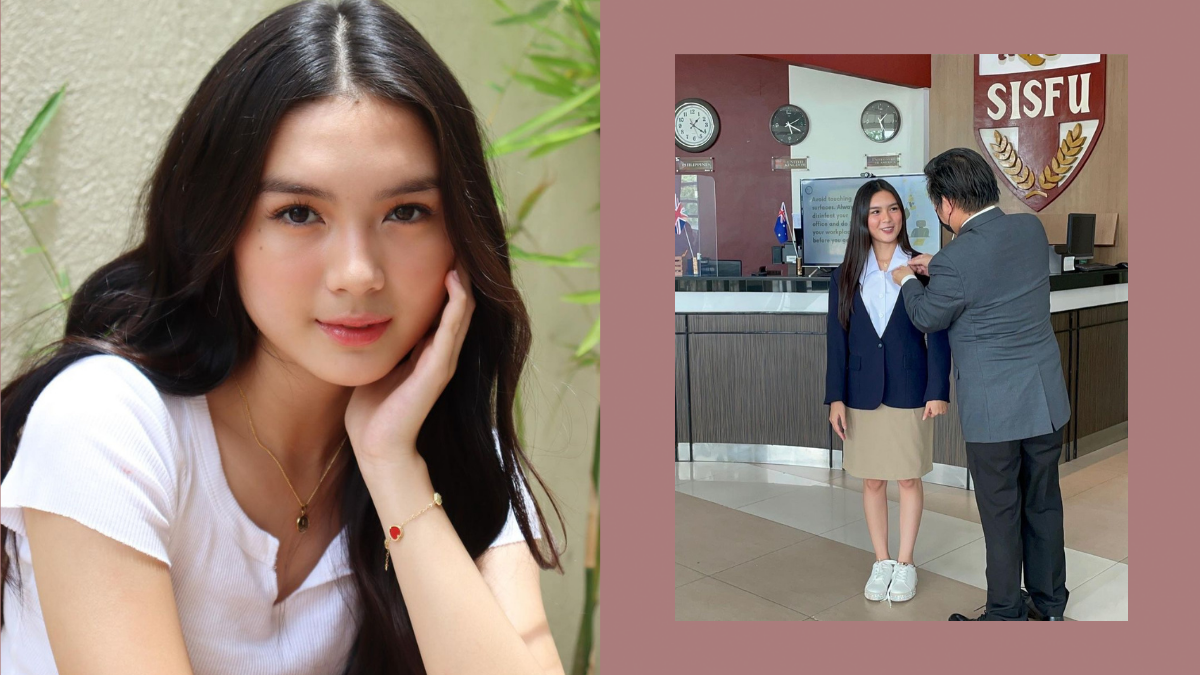 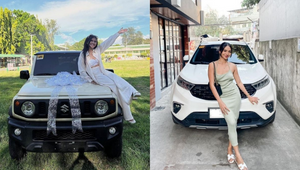 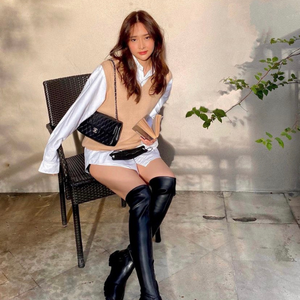 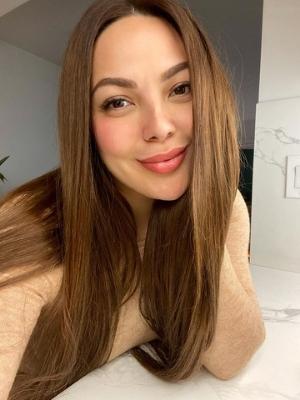 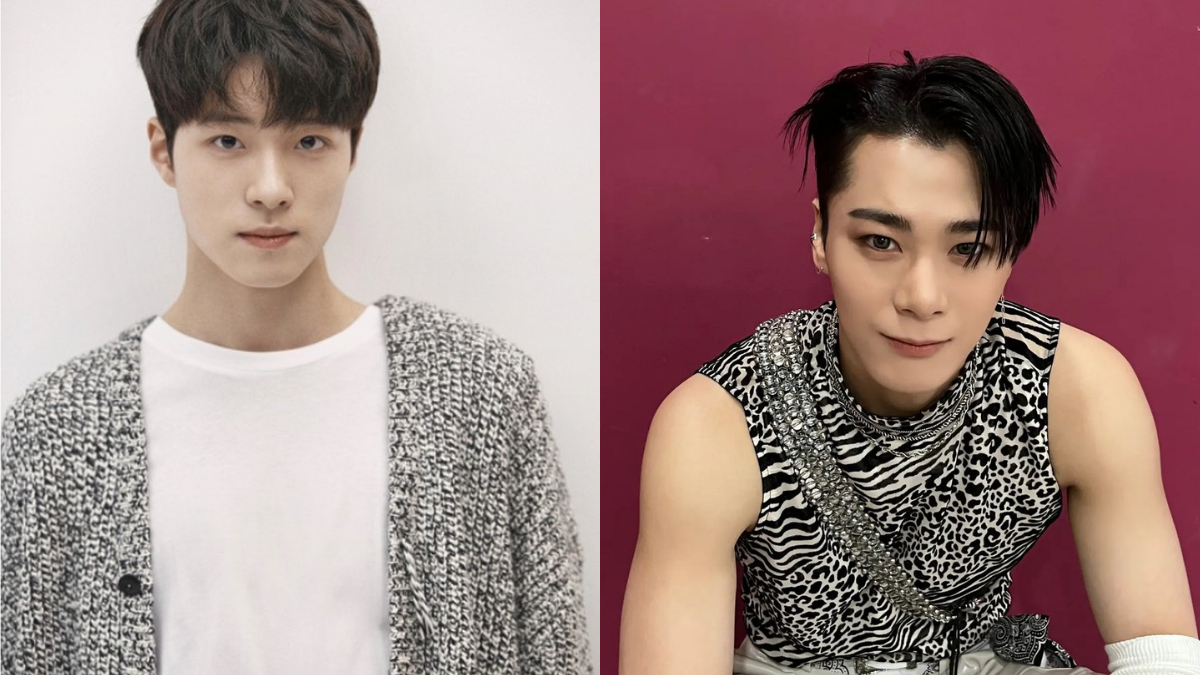 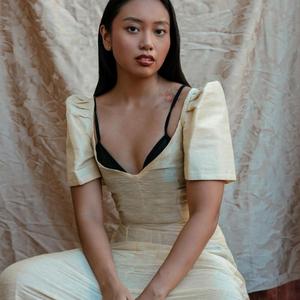 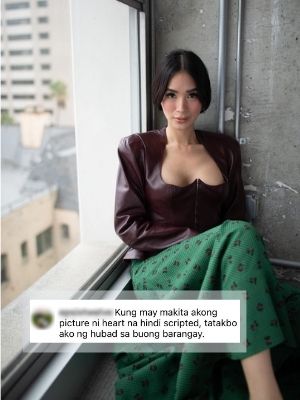 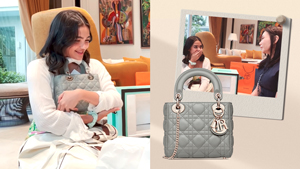 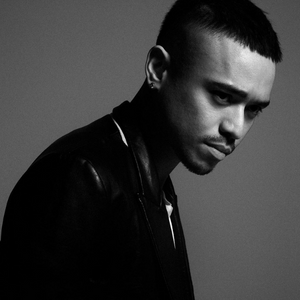 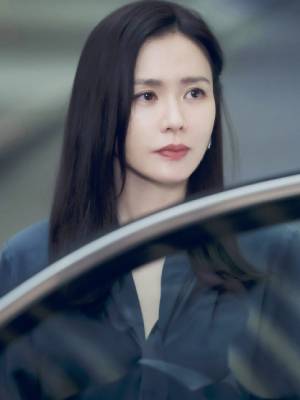