VISIT: 10 Thrift Stores to Check Out on Instagram for Aesthetic Vintage Clothes|Read more »
Culture | By Clara Rosales for Spot.ph - Mar 25, 2020

The senator tested positive for COVID-19 and accompanied his wife to the hospital despite instructions for quarantine. 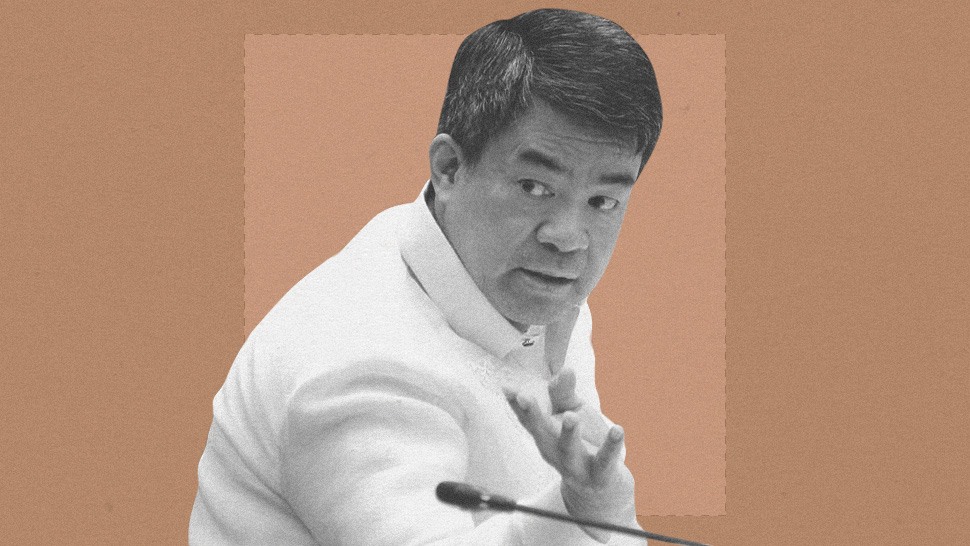 IMAGE instagram.com/senkokopimentel
The senator tested positive for COVID-19 and accompanied his wife to the hospital despite instructions for quarantine.
Shares
Share
Tweet

The Makati Medial Center released a statement on March 25 denouncing Senator Aquilino "Koko" Pimentel III's violation of his Home Quarantine Protocol, in the process exposing the hospital's health workers and patients to COVID-19. The statement came after Pimentel said he had gone with his pregnant wife, Kathryna Pimentel, to the Delivery Room Complex on March 24, despite having been tested for the virus on March 20.

"Yes,  [I was with Kath yesterday] as she was scheduled to give birth this morning. I received the call from RITM when I was already in the hospital last night hence I left immediately," he said. The senator had fever, sore throat, body pain, and diarrhea on March 18.

According to a report on CNN Philippines, the senator confirmed that he tested positive for COVID-19 on March 25. The hospital states his decision to go with his wife despite instructions for quarantine unduly exposed health workers and other patients to possible infection. This means several nurses and doctors will have to quarantine due to exposure, which will dwindle down the hospital's already limited workforce. The entire Delivery Room Complex where he and his wife were in has to be disinfected and decontaminated before anyone can enter or use the facilities.

Makati Medical Center medical director and interim co-CEO Saturning P. Javier, MD says that the guidelines the senator himself advocated for against the disease "became nothing but empty rhetoric because he himself violated all those." He adds that the senator's actions "contributed no solution. In fact, he created another problem" for the institution that took his wife in for obstetric care.

Javier assures that the Delivery Room Complex has been properly sanitized and is ready for use, and the involved medical staff have been identified, evaluated, and will be quarantined, if the risk of exposure warrants it. The hospital denounces the actions of the senator and states that he added to their burden of trying to respond to a major health emergency.

He ends the statement urging everyone to follow protocols, especially the nation's leaders.

The First Dog to Test Positive for COVID-19 Has Died

Lost Sense of Smell or Taste Might Mean You're COVID-19 Positive, Experts Say

You Have To See How The Zombies In "kingdom" Are Made

13 Fashion Shows And Films To Watch On Netflix