WATCH: Sassa Gurl Shows Us How to Achieve Her Signature "Hotdog" Blush|Read more »
Culture | By Nikko Tuazon for Pep.ph - May 6, 2020 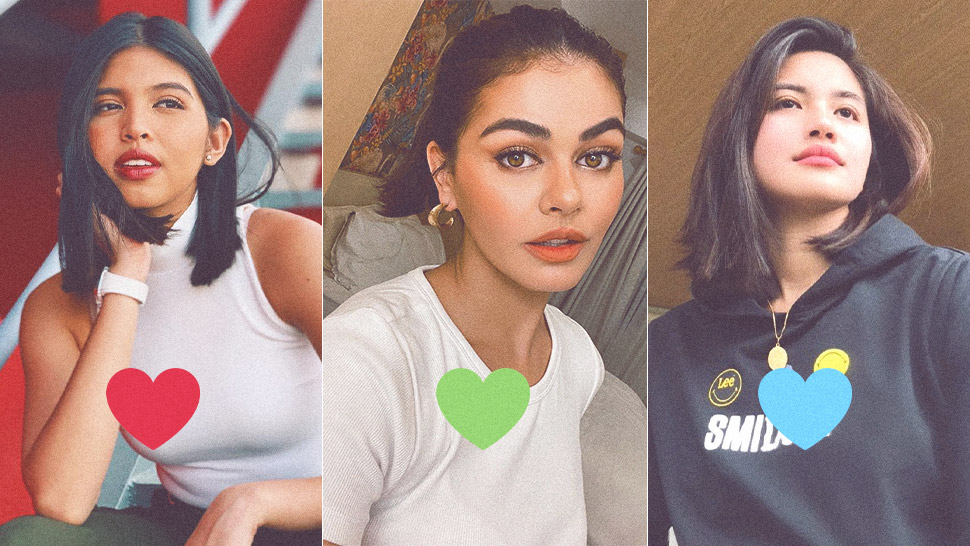