Are you ready for the re-staging of this classic? 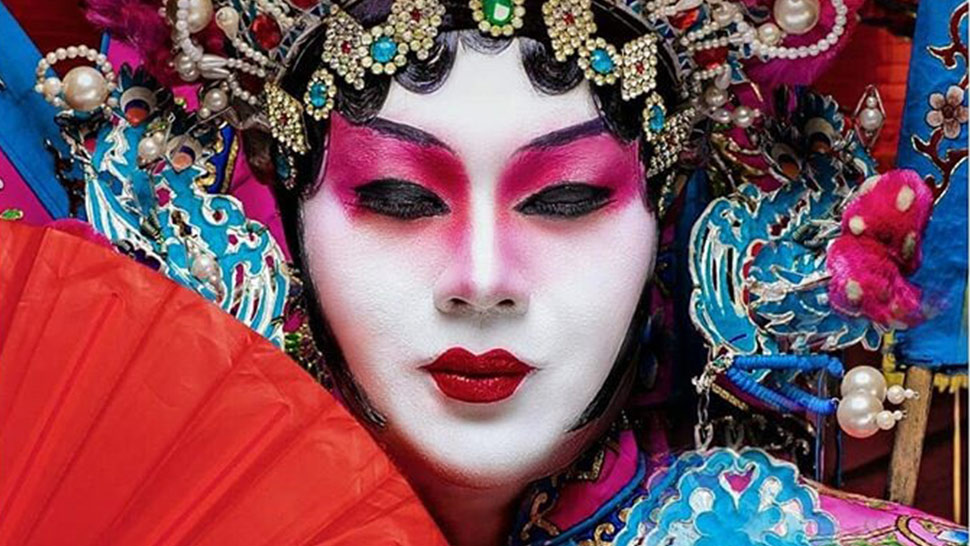 This September, M Butterfly returns to the theater, making its much-awaited debut on the Philippine stage. Below, we list down five reasons why you shouldn't dare miss it!

1. It's an award-winning play.

M. Butterfly was written by David Henry Hwang and premiered on Broadway in 1988. On the same year, the play won the Tony Award for Best Play. It officially closed after 777 shows in 1990. The play starred John Lithgow as Rene Gallimard and BD Wong as Song Liling. David Dukes, Anthony Hopkins, Tony Randall, and John Rubinstein also played Rene during the original run.

In the country, the show will be produced by Jhett Tolentino, a three-time Tony Award and Grammy Award winner, and will be directed by Auraeus Solito a.k.a Kanakan-Balintagos.

2. It has storied roots.

M Butterfly tells the story of a married French diplomat, Rene Gallimard, who fell in love with Chinese opera star Song Liling, a woman he considers to be perfect. The play is inspired by Giaccomo Puccini's opera, Madame Butterfly, and is loosely based on events surrounding a 1986 espionage trial.

3. A male actor will play the role of Song Liling, who is an Oriental girl.

RS Fransisco will be playing Song Liling who will seduce Rene, brought to life by French actor Olivier Borten.

4. The cast is composed of theater greats.

Tickets are available at TicketWorld. Prices range from P1000 to P2000. The play will be held at the Maybank Performing Arts Theater, BGC Arts Center, Bonifacio Global City.

We Played 'When Was the Last Time' with Nadine Lustre

Meet These Filipinas Working In The International Publishing Scene 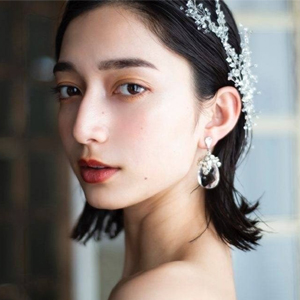 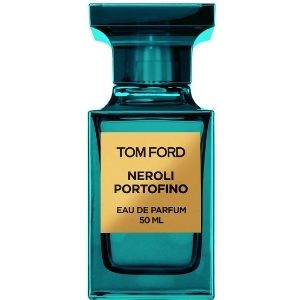 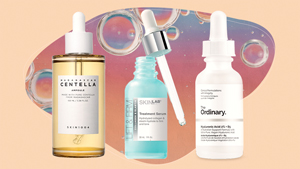