JUST IN: Jinkee Pacquiao Is One Glamorous Ninang at a Wedding Wearing Accessories Worth at Least P10 Million|Read more »
Culture | By Em Enriquez - Feb 3, 2022

Here's Why You Shouldn't Tell Your Partner What They Can and Can't Wear, According to Luis Manzano 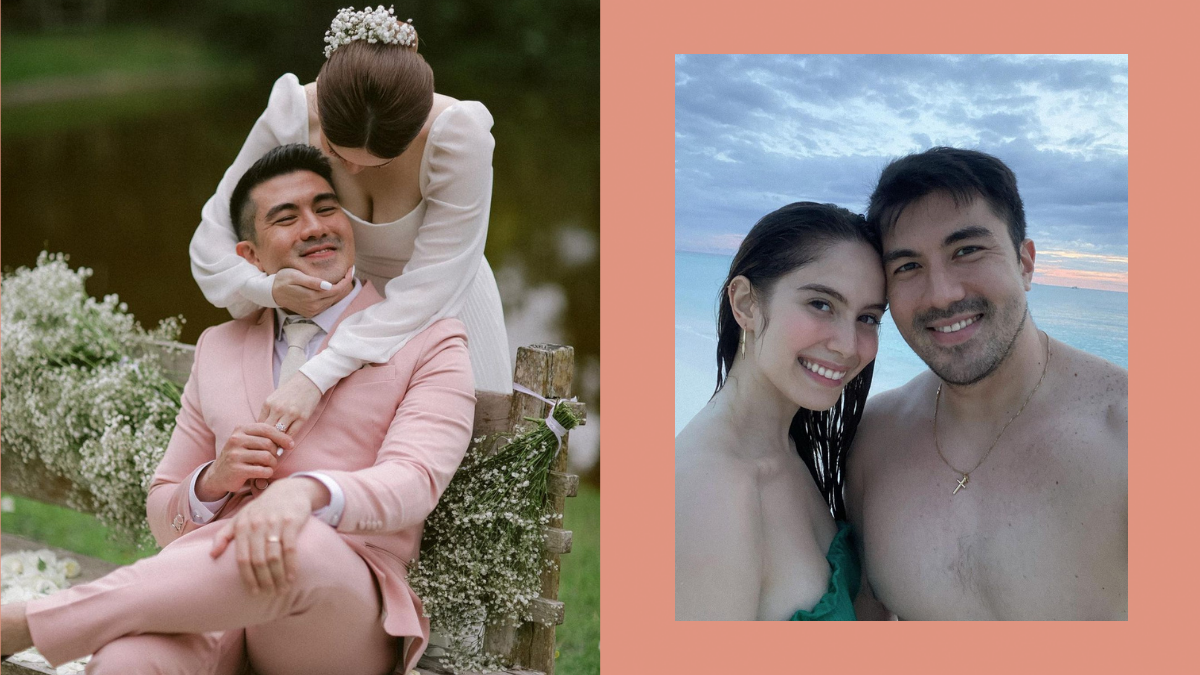 IMAGE Instagram/senorita_jessy
He jokingly shares it's actually Jessy who sometimes comments on his fashion sense.

Luis Manzano has two big things to look forward to this February: on the 14th, it's going to be his first Valentine's Day as a married man, and a week later, it'll be his first anniversary with his wife Jessy Mendiola.

The 10 Most Memorable Filipino Celebrity Weddings of 2021

In a recent event for Toblerone, the actor-host imparted pieces of advice as a certified "love guru." One aspect about relationships he's been made aware of is how some husbands or boyfriends seem to police what their significant others wear. In regard to this, he says "I never did that, and I will never [have a say with] what [Jessy wants] to wear."

"Do what you want. Whatever you're comfortable in, go ahead, I love you" Luis recalls telling his wife.

He even quips that between the two of them, Jessy is the one more concerned about some of his fashion choices. "Sometimes, gusto ko lumabas na nakalabas talaga 'tong dibdib ko eh, pero sya pa yung nagco-control sa akin," he jokingly exclaims.

In line with that, Luis also doesn't meddle with Jessy's spending habits (she owns a P3M watch and a mask chain made of actual gold, ICYDK), since he knows that she's capable of budgeting her own money.

According to him, if Jessy wants to buy something expensive, she would first sell one of her belongings in order to have cash to spend. He goes on to share that sometimes, she asks him for his opinion if something looks good on her before purchasing it. How cute!