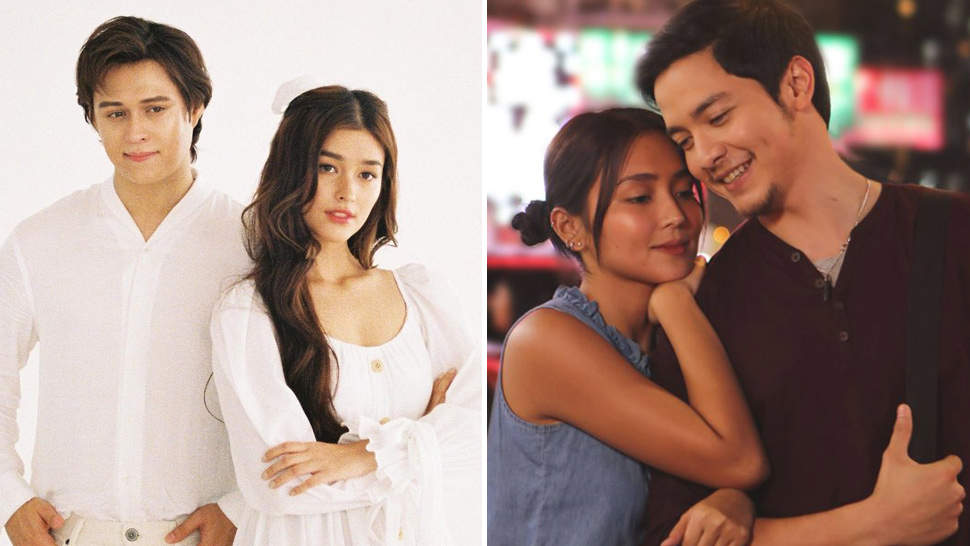 Veteran filmmaker and ABS-CBN Films Managing Director Olivia Lamasan recently sat down on Toni Talks and shared how she got her start in the 'biz and tidbits about her most famous movies, like Madrasta, Got 2 Believe, Starting Over Again, and more. But what caught our attention was when she revealed the original stars of the Philippines' highest-grossing film of all time, Hello, Love, Goodbye.

The 2019 film about Overseas Filipino Workers (OFW) in Hong Kong starred Kathryn Bernardo as Joy and Alden Richards as Ethan. But according to Olivia, they had another pair of actors in mind for the film: Liza Soberano and Enrique Gil!

"Yung sa Hello, Love, Goodbye, originally LizQuen 'yan e," said Olivia, who's the film's producer. "LizQuen, and then it became Kathryn-DJ [Daniel Padilla], and then Kathryn-Alden...LizQuen 'yan but Liza was doing Darna at that time."

In 2019, Daniel Padilla revealed that he decided to turn down the role of Ethan to take a break from his love team with Kathryn: "I just thought it was time. Napag-usapan namin na after The Hows Of Us, magpapahinga muna kami [as a love team]."

And as for LizQuen, though they have yet to star in a Olivia Lamasan film, Olivia herself did say in an interview last year that they were courting LizQuen to do a special project with them: "Nililigawan pa namin yung dalawa kasi medyo kinakabahan 'pag dating sa taping, natatakot, lalo na si [Enrique]. That's very understandable, that's really human. Most of our artists ganyan, natatakot lumabas. But we have, and recently, submitted ang napakagandang sequence treatment for the two. Base doon, sana sobra silang magandahan na sabihin nila, 'Okay, game na, maglo-lock-in na kami.' That's something we could all look forward to."

Alden Richards Says "Hello, Love, Goodbye" Is His Best Work in His 10 Years in Show Biz

7 Chic Ways To Use Your Wardrobe As Home Decor