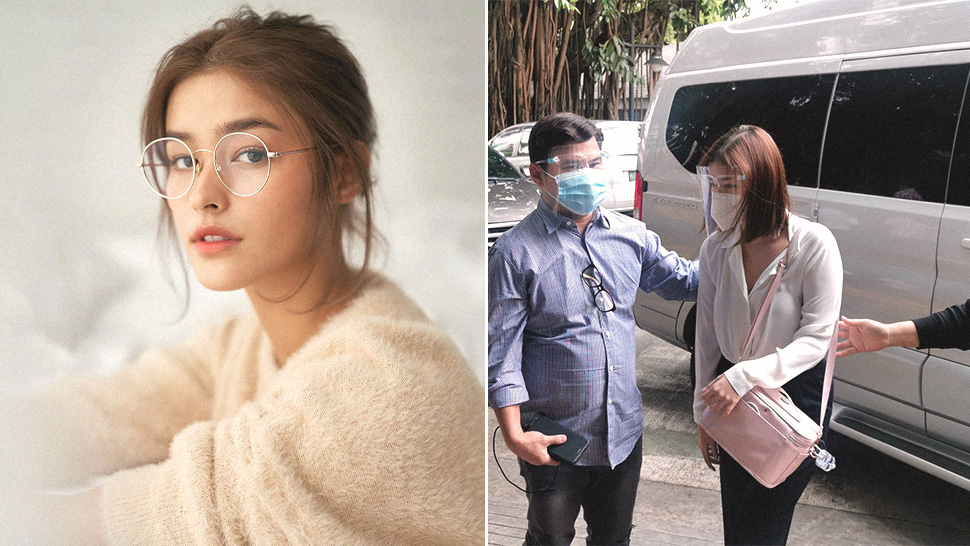 IMAGE INSTAGRAM/lizasoberano, TWITTER/mjfelipe
"I know that everybody is entitled to their own opinion...but at some point you have to be respectful to others online."
Shares
Share
Tweet
Comments