These are the harsh realities revealed by North Korean defectors. 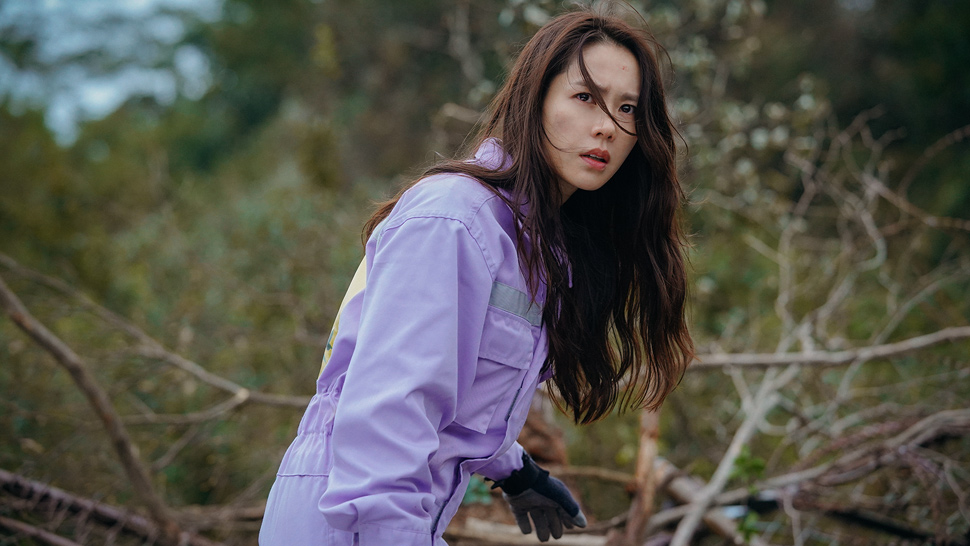 When it comes to information about the reclusive state of North Korea, the best intelligence agencies of the world, including the CIA, are uncharacteristically less informed. They heavily rely on South Korea for much of the intelligence regarding the North.

Popular K-drama series Crash Landing on You (CLOY) gave us a glimpse of what life is like on the other side of the DMZ, thanks to its writer who is also a defector from the North.

The highly nuanced series offers accurate descriptions of North Korean life, but has held back from disclosing some of the actual horrors that go on in the country.

Interestingly, CLOY never mentions or shows pictures of the Supreme Leaders (Kim Il-sung, Kim Jong-il, and Kim Jong-un), which are supposedly posted as huge paintings or tarpaulins on most buildings in the North.

Here are some truths about North Korea that K-drama series may avoid showing on TV.

"Today, I will introduce you to tasty and healthy ways to eat wild grass," said a female North Korean news anchor while dressed in traditional Korean attire.

It was 1996 and the North had been experiencing a prolonged shortage of food supply. People had been collecting grass in parks and roadsides for eating.

In CLOY, the North is depicted as having relatively abundant food resources. Any form of meat is a luxury in the series, but what it doesn’t show is the state of subsistence of many North Koreans outside of Pyongyang.

In 2014, a North Korean defector revealed the government forced them to eat grass and soil as punishment. The revelation came as part of the United Nations inquiry on human rights violations in North Korea.

Jee Heon A, a female prisoner in North Korea who defected to the South, testified that, while they were doing forced labor in a field, they looked for a type of edible grass to eat because rations at the prison were not enough.

"We finished our work and we were about to pick up this grass or the plant that we knew we could eat, and then the guards saw us, and he came running and he stepped on our hands and then he brought us to this place and he told us to kneel,” Jee told the United Nations Commission of Inquiry on Human Rights.

As punishment for the seemingly innocent act of attempting to eat, they were forced to eat the uncooked grass and the soil that came with it.

North Koreans are afraid to whisper or cry because they think the Supreme Leader can hear them.

Yeonmi Park, another North Korean defector revealed in her moving speech in 2014 that people are afraid to whisper for fear that the Supreme Leader can hear them.

“When I was four years old, I was warned by my mother, not to even whisper, the birds and mice could hear me. I admitted it. I thought the North Korean dictator could read my mind,” Park said.

“My father died in China after we escaped North Korea. And I had to bury him at 3 a.m. in secret. I was only 14 years old. I couldn’t even cry. I was afraid to be sent back to North Korea.”

You could be executed for watching a Hollywood film or South Korean drama.

North Korea likes to keep its people uninformed and clueless about the outside world, especially of the fact that it is decades behind its technologically advanced neighbor, South Korea. The Supreme Leader of North Korea regularly bombards his people with propaganda saying that the country is one of the most technologically advanced in the world, and is the fear and envy of Washington because of its nuclear weapons.

That is why anyone caught watching Hollywood or South Korean movies is executed on the spot.

“When I was nine years old, I saw my friend’s mother publicly executed. Her crime? Watching a Hollywood movie!” said Park in her speech.

International phone calls could also get you killed.

In CLOY, Pyongyang residents are depicted as tech-savvy smartphone users, who make international phone calls in broad daylight. This is far from true.

North Korea considers it dangerous for its people to wield smartphones that can take photos and record videos of everyday life. It is also the only country in the world that executes people for making unauthorized international calls, according to Park. Any phone call will be treated suspiciously and is likely to be detected by the state.

North Koreans need permission to live in the capital.

Several scenes in CLOY show characters from the countryside dreaming of a life in Pyongyang. All the residents of Pyongyang are people who have proven their loyalty to the Supreme Leader or those who have enough connections to afford it.

The truth is you need permission from the government before you can live in Pyongyang. The entire city is surrounded by roadblocks preventing people from entering it illegally.

Setting foot on Pyongyang illegally could get you arrested or killed (most likely the latter, since prisons in North Korea can’t even feed prisoners).