LOOK: This Filipina Actress Had a Sweet DM Exchange with Lucas Bravo from "Emily in Paris"|Read more »
Culture | By Jam Nitura - Nov 30, 2021 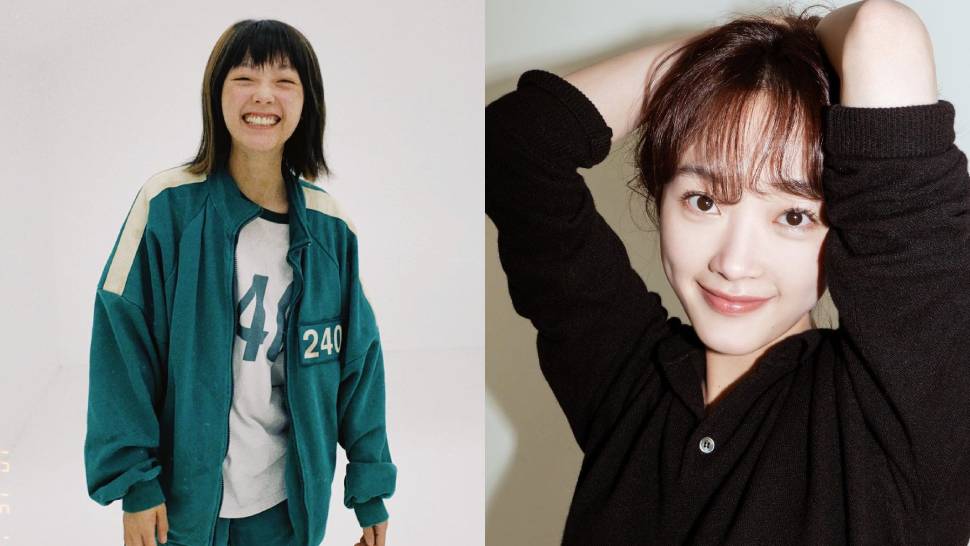 IMAGE INSTAGRAM/leeyoum262
She still had to work part-time jobs despite being in the industry for 11 years.
Shares
Share
Tweet
Comments

Being an actor doesn’t always guarantee instant success, nor is it a stable job for most, unless you’re really lucky. Remember when Ahn Bo Hyun had to work part-time at a construction site even after appearing on Descendants of the Sun? As it turns out, Squid Game star Lee Yoo Mi, or Player 240, has a similar backstory.

In an interview with Cosmopolitan Korea, the actress revealed that before the Netflix Original shot her to global fame, she’d been working as a rider for Korean food delivery service Coupang Eats, whenever she didn’t have a project lined up. Despite being in the industry for 11 years and having appeared in multiple films and TV shows, Yoo Mi still wasn’t making enough to live off acting alone.

Of course, her whole life changed in the blink of an eye after Squid Game premiered. “All of a sudden, everyone knew who I was. I was baffled,” she told Cosmopolitan Korea. “It was amazing, but I still can’t grasp the extent of my popularity and it’s because I still have so much that I want to achieve. I have been working hard these days to remember who I am.”

Similar to her fellow Squid Game actors, Yoo Mi’s Instagram followers also skyrocketed overnight. As of writing, she has seven million followers; a far cry from the 40,000 she started with before the series dropped just two months ago.

Currently, the actress is in talks to lead the sports drama Mental Coach Je Gal Gil, alongside Reply 1994’s Jung Woo. Should she take on the job, she’ll be playing Cha Ga-eul, “a former world-class short track speed skating medalist who has fallen into a slump.”

But while we wait for her to accept the offer, fans can expect to watch Yoo Mi next in yet another Netflix Original series titled All of Us Are Dead. Slated for a 2022 release, the horror series follows a group of students who are trapped inside their high school as they try to escape a zombie virus that's spreading across the institution.

Pm Is Not The Key: Dti Reminds Online Sellers To Display Prices

Bea Alonzo Threw A Stylish All-white Party For Her Mom