SHOP: The Preview Beauty Bag Is Officially Here and It's the Ultimate Steal|Read more »
Culture | By Jelena Basilio - Feb 3, 2022

Get to know the talented actress from Netflix's "All of Us Are Dead" and "Squid Game". 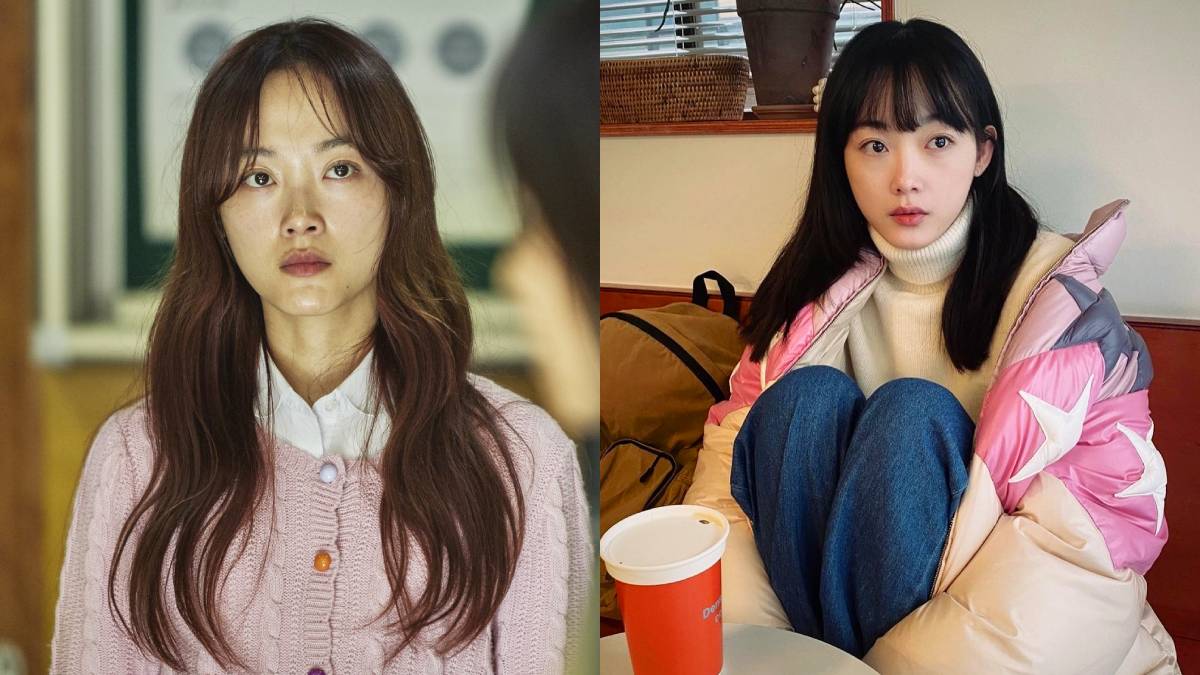 IMAGE Netflix, INSTAGRAM/leeyoum262
Get to know the talented actress from Netflix's "All of Us Are Dead" and "Squid Game".
Shares
Share
Tweet
Comments

The acting career of Lee Yoo Mi is full of what she likes to call “slow but sure steps” that led to the global fame she has now. From auditioning for small commercials in her early teen years to playing main characters in popular web dramas in her late twenties, this actress is living proof that dreaming big doesn’t necessarily require us to rush taking grand, risky leaps all the time. Sometimes, what we need is consistency and determination— two valuable traits that Yoo Mi has proven to possess throughout her journey in the entertainment industry.

Best known for her roles in Netflix’s Squid Game and All of Us Are Dead, there’s much more to know about this actress off the thrilling shows we see her in. So, without further ado, let’s get to know the inspiring talent as her true, fun-loving, and cheeerful self.

The first time Yoo Mi scored a movie role was in 2010 for The Yellow Sea. Here, she appeared as the daughter of Kim Tae-won, a mischievous businessman. Recalling what she did for the audition in a 2022 interview, she said "I believe I did an [improvised] crying scene. I remember wiping tears off my face with tissues." The actress also shared that she was still a minor when they were working on this movie, so she was unable to watch the premiere in theaters.

3. Her first K-drama appearance was in "Assorted Gems"

The path to stardom didn't come instantly for Yoo Mi. In 2009, after a commercial stint, the actress made her first ever appearance in a K-drama as an extra in Assorted Gems, which aired for one season in MBC. The show is a light-hearted drama that tells the story of the Gung family's four children.

4. She got her first acting award 11 years after her debut

One of the many things we can learn from Yoo Mi’s successful career is that dreams have no deadlines. Before bagging her first Best New Actress award in the 2021 Buil Film Awards, she made sure to take her time with establishing a name for herself in the Korean entertainment industry for years. The movie Young Adult Matters became the talent's stepping stone in attaining her first ever acting award.

Young Adult Matters is a 2021 dramatic film revolving around the story of two teenage girls—pregnant high schooler and a runaway—who face a series of misfortunes on the road. It touches on issues that deal with abortion and toxic relationships.

5. She used to work as a delivery rider

Although we often see celebrities posting about their glamorous lifestyles on social media, there's no denying that the job of an actor may not be as stable and easy as it seems. To be able to reach ultimate stardom, there's a need for constant projects, countless auditions, and round-the-clock rehearsals amidst the other priorities they have in life, which, for Yoo Mi, was her part-time job. In a 2021 interview with Cosmopolitan Korea, she shared that before her life-changing project with Netflix’s Squid Game, she worked for Coupang Eats, a food delivery service in South Korea, since she still couldn't live off acting alone at the time.

Aside from the fame she was able to gain in Squid Game as Ji-yeong (a.k.a. the crowd favorite, Player 240), Yoo Mi also found a lasting friendship with Jung Ho Yeon. "We are of the same age and we had a lot in common. Something sparked ever since I met her," she said in an interview with Esquire Korea. "We became close friends on the first day. We'd discuss about acting a lot, meet at the cafe, and have tteokbokki together."

7. The film "Herb" inspired her to pursue acting

Acting has always been the dream for Yoo Mi ever since she was a child, and one of the things that made her so passionate about it is the 2007 film Herb. In an interview, she said that Kang Hye Jun inspired her to learn more about playing out different people as an actress. “[The acting in the movie] was shocking, I was in awe and it looked fun so I was drawn to acting,” she said. “My sibling took photos of me and I sent them to several places, then I tagged along to an acting academy.”

8. Her favorite movie is "Memento"

One of the reasons why Yoo Mi has a natural talent for bringing characters of grim, unsettling shows to life may be because these types of productions have always had a special place in her heart. In an interview, she talked about her favorite movie called Memento, a suspenseful thriller directed by Christopher Nolan. She explained, “I like works which are quite stimulating and have twists in their plots. I love bloody and grotesque films but I chose Memento as something light.”

Yoo Mi is truly a natural in serving stunning visuals. In case you want to see more of her as her fun, off-screen self, you may want to check out her personal Instagram account, @leeyoum262.

After her breakout role in Squid Game, Yoo Mi's Instagram account grew massively in numbers. Just like her Netflix co-stars, her follower count shot up from 40,000 to 250,000 in just a matter of three days. Two months later, she reached a whopping total of 7 million followers!

Army, These Bts Drinkware Will Soon Be Available In The Philippines