LOOK: Here's How (and Why) Bela Padilla Decided to Uproot Her Life in Manila and Move to London|Read more »
Culture | By Jam Nitura - May 7, 2022

He was named Best TV Actor at the 2022 Baeksang Arts Awards for his role on "The Red Sleeve". 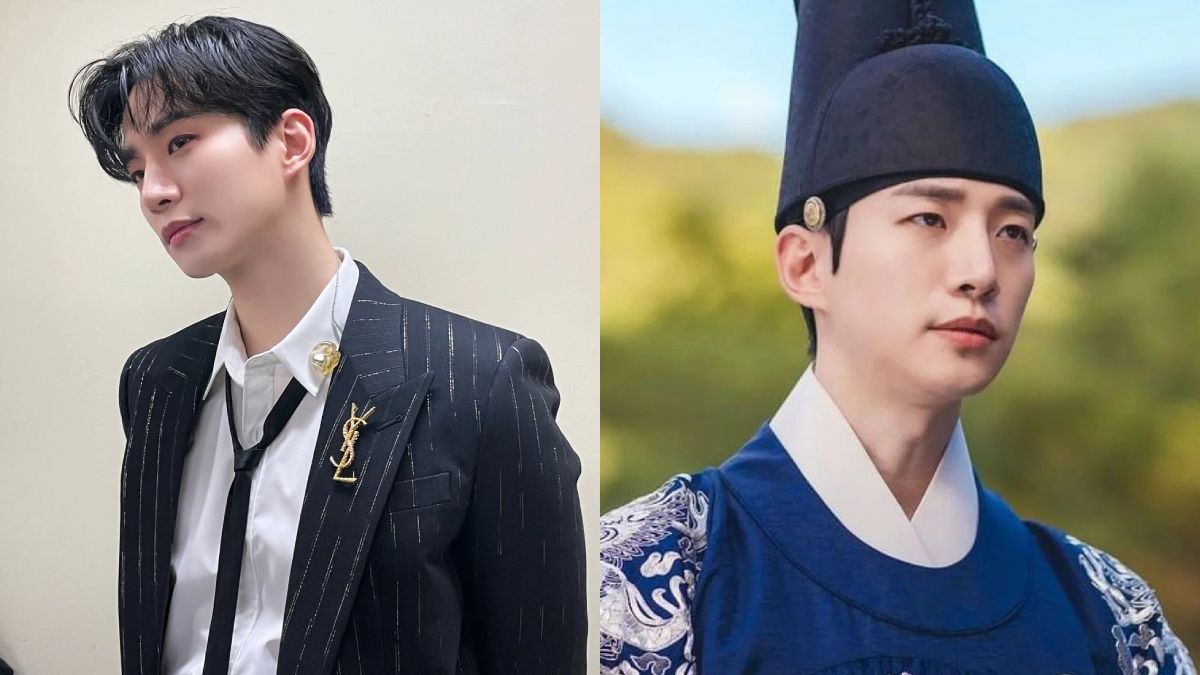 IMAGE INSTAGRAM/le2jh, The Red Sleeve/MBC TV
He was named Best TV Actor at the 2022 Baeksang Arts Awards for his role on "The Red Sleeve".
Shares
Share
Tweet

It’s official: 2PM member and actor Lee Jun Ho is this year’s Best TV Actor at the 58th Baeksang Arts Awards. The multitalented star beat out a lineup of prominent names—Kim Nam Gil, Lee Jung Jae, Im Si Wan, Jung Hae In—for the coveted recognition bestowed on his performance in the historical drama The Red Sleeve. Whether it’s your first time hearing of Jun Ho or you’ve been a fan of him since his idol debut, one thing’s for sure: his acting career can only skyrocket from here. If you want to see more of what he's got, make sure to keep scrolling!

Based on a novel of the same name, The Red Sleeve tells the tale of a royal court romance during the Joseon period, between the emotionally scarred Crown Prince Yi San and Seong Deok-im, a free-spirited court lady who captures the future king’s heart.

Kim Sung-ryong is a capable accountant who works for gangsters. When he’s hired as a manager in a company he plans on embezzling money from, Sung-ryong slowly loses sight of his scheme once he experiences the business’ corrupt ways firsthand. Having developed a rapport with his employees, he soon ends up fighting for their rights instead. Here, Jun Ho plays Seo Yul, a former prosecutor who works for the said company as their finance director.

Born with a heart disease, Choi Do-hyun (Jun Ho) gets a second chance at life after he undergoes a successful heart transplant. Not long after, however, his loyal father is accused of murder. Distraught, Do-hyun perseveres to become a lawyer to vindicate his father from death-row.

Jun Ho plays Seo Poong in Wok Love, a star chef who fell from grace after a conspiracy theory got him fired from the top restaurant he was working at. Determined to get back on his feet, he applies to a shabby Chinese eatery to help the owner overturn the doomed establishment’s fate.

In Rain or Shine, two individuals who both survived the same accident cross paths years later and help each other heal from their loss. Portraying half of the pair is Jun Ho as Lee Kang-doo, a once aspiring soccer player who lost his father in the building collapse that took 48 lives. Still suffering from his own injuries, Kang-doo has to give up his dream to help his sister pay back their family’s debts.