The "Itaewon Class" star was praised for her strong yet sensible response. 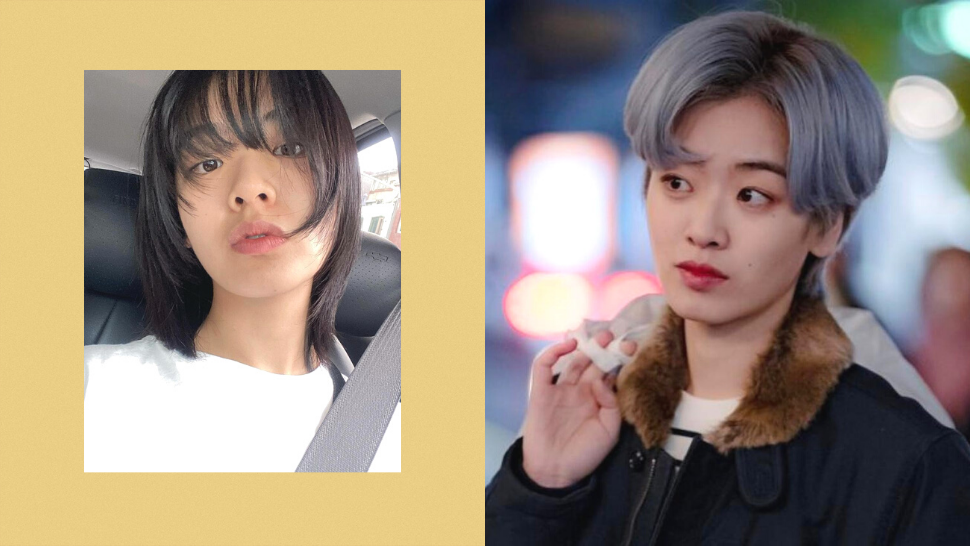 Joo Young, who occasionally posts gorgeous selfies with no makeup on, uploaded another barefaced photo of herself while showing off her growing hair length, with the caption, “First selfie in awhile.”

While it did bring in the usual flood of likes, the image also drew an unwelcome comment from a Korean netizen who told her that she “should wear some makeup.”

Refusing to let it pass, Joo Young clapped back with the best response. “Why though? I normally don’t wear any makeup,” she pointed out. “If you like makeup that much, you should wear it..if you don’t want to see my face, you don’t need to come on my account.”

Truer words have never been spoken!

Comments on the post in question have since been disabled, but before the actress could do so, fans were able to quickly come to her defense. "The worst of society." one user wrote, referring to the commenter. “Everyone else clearly sees that Lee Joo Young doesn't need makeup to look good,” another chimed in. Meanwhile, other netizens praised Joo Young for her strong yet sensible comeback. “Her response is so refreshing. She’s so good with her words,” said one IG user.

Joo Young rose to fame for her portrayal of Ma Hyun-yi, a trans woman, on JTBC’s record-breaking series Itaewon Class. Prior to gaining international recognition, she first debuted in 2011 and has acted before on equally popular shows such as Weightlifting Fairy Kim Bok-joo and Something in the Rain.

She finally landed her first lead K-drama role this year with OCN’s sci-fi crime series Times, which premiered last February. Joo Young played Seo Jung-in on the show, a cunning reporter who uncovers a malicious ploy that threatens the life of her father, South Korean president Seo Ki-tae. In a race against time to save her family and her country, Jung-in somehow ends up in a phone call with another reporter who lives five years in the past. Despite the strange circumstance, the pair agree to work together to stop the heinous scheme.

8 Shows On Netflix To Inspire Your Own Home Makeover