LOOK: Here's How (and Why) Bela Padilla Decided to Uproot Her Life in Manila and Move to London|Read more »
Culture | By Jam Nitura - Nov 9, 2021

You can stream it online starting November 10! 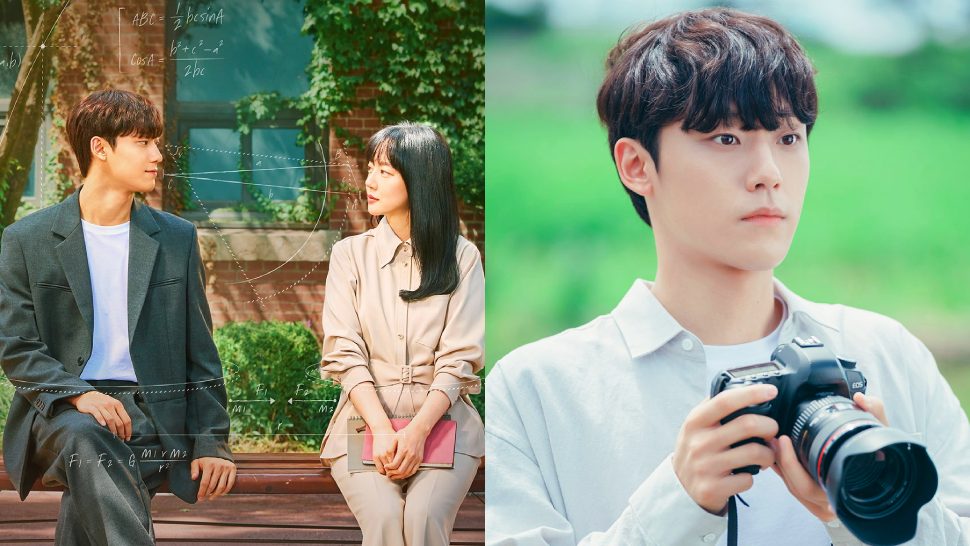 There’s no rest for a hardworking actor like Lee Do Hyun. Just months after appearing in Beyond Evil and starring in Youth of May this year, the rising leading man is back with yet another K-drama, tvN’s Melancholia. While we’re used to having Do Hyun stir our hearts aflutter in strait-laced romance stories, we’ll get to see a newer side of him in Melancholia as he plays a troubled teen caught in a web of rumors with his high school teacher. Already intrigued? So are we!

Here’s everything you need to know about Lee Do Hyun’s K-drama “Melancholia”.

The drama revolves around the relationship between Ji Yoon-soo, a passionate math teacher, and Baek Seung-yoo, a prodigious math wiz with a troubled past. After Seung-yoo had dropped out from the prestigious Massachusetts Institute of Technology (MIT) at 12 years old, he grows up to be a reticent high school student at the bottom of his class. Determined to help him, Yoon-soo volunteers to tutor the teenager, but her offer is met with malice when their interactions birth rumors of a sexual relationship. Four years after she’s fired from her job, she once again crosses paths with Seung-yoo, and the two team up to repair her reputation while exposing the corruption in their former school.

Melancholia will no doubt test Do Hyun’s acting prowess as he portrays Baek Seung-yoo, a young math genius silenced by his enigmatic past.

Starring opposite Do Hyun is veteran actress Im Soo Jung (Chicago Typewriter, Search: WWW) as his teacher, Ji Yoon-soo. She’s a fervent academic who wants to break the rigid stereotypes that come with studying math and its established formulas. Since the subject is heavily laced into Melancholia, both Do Hyun and Soo Jung took the time to actually learn math before they started filming. In fact, there were even math experts onset to guide them with their portrayals.

At the helm of the tvN series is director Kim Sang Hyub. FYI, he’s no stranger to school dramas, with both Extraordinary You and True Beauty under his belt. Meanwhile, Kim Ji Woon, best known for her work on Doctor John and Hyde, Jekylle, Me, is penning the script for the show.

Melancholia was originally set for a November 3 release before it was postponed after a staff member tested positive for COVID-19. It’s back on track now, though, with its first episode dropping on November 10 on tvN.

Viewers may also stream the show simultaneously on iQiyi and Viu.