Get your daily dose of Lee Do Hyun right this way. 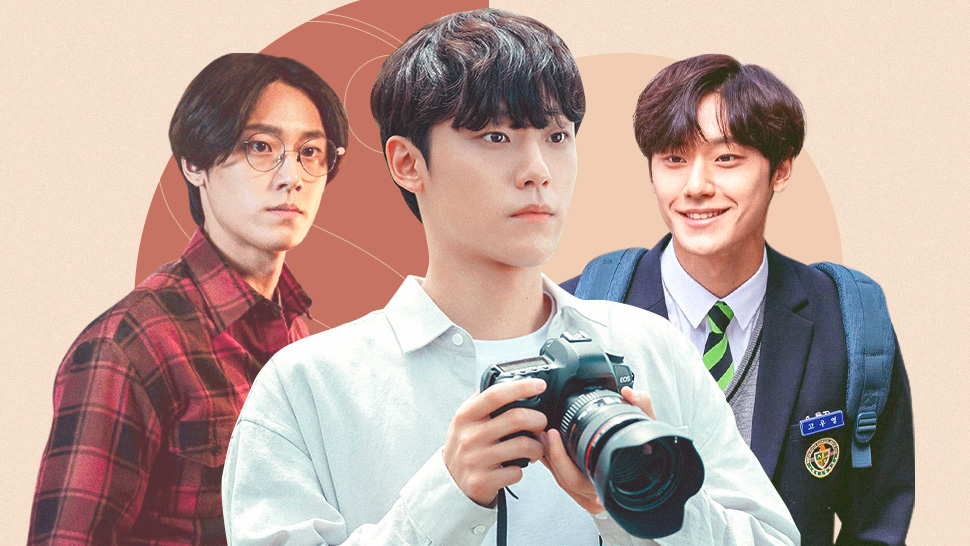 Who doesn’t love watching Lee Do Hyun? A total charmer with lauded talent to match, this rising actor is well on his way to becoming an in-demand leading man, if his current trajectory is any indication. No matter how big or small his role is, though, Do Hyun has proven he can make a lasting impression on his audience whenever he appears on screen. Don’t believe us? Why not see for yourself.

Ahead are 8 K-dramas featuring Lee Do Hyun:

Thirteen years after an accident, a then 17-year-old violin prodigy wakes up from a coma to find out she’s already hit 30. Despite having grown up, she still has the mentality of a teenager. She then meets a man who’s experienced a similar accident to hers and remains scarred by what happened to this day. Together, they fall in love and help each other heal from their old wounds. Do Hyun plays a supporting role as a high school student on the show.

Jang Seon-kyul is a seemingly perfect individual who actually suffers from mysophobia or the irrational fear of germs. In fact, his obsession with cleaning eventually led him to establish his own cleaning company. There, he meets his total opposite in Gil Oh-sol, a new employee who has no time to tidy up her life. When her cheery personality gets through the guarded Seon-kyul, she helps him face his fear, all while the two begin to fall in love. Do Hyun plays Oh-sol’s younger brother, Gil Oh-dol, a taekwondo athlete caught in his own romantic woes.

Located in downtown Seoul, Hotel del Luna has existed for several millennia catering to lost souls. Its CEO, Jang Man-wol, is cursed to run the establishment for all of eternity as punishment for a sin she can't remember. The only way to free herself from her penance is for her to let go of her past. Here, Do Hyun plays the loyal Go Chung-myung, a Silla royal guard who fell in love with Man-wol before her misfortune.

18 Again gave Do Hyun his first main role in a drama. His performance in the series also landed him three Best New Actor trophies, including a win at the 2021 Baeksang Arts Awards.

Based on a popular webtoon, this Netflix series begins just as a terrifying apocalypse threatens mankind. When humans start turning into monsters, a distraught loner and his new neighbors must team up and fight off the hoard of violent creatures in order to survive. Do Hyun portrays Lee Eun-hyuk, a calm and rational medical student who helps lead his neighbors to safety.

A quiet town is unexpectedly shaken to its core when a serial killer starts murdering women, leaving only their fingertips behind. The gruesome crime particularly ruins the life of Lee Dong-sik, an accomplished detective who’s accused of the heinous murders after his popular twin sister goes missing. Though eventually vindicated, the rumors continue to follow him 20 years later. Now demoted to performing menial tasks, he teams up with Han Joo-won, a younger elite detective, when a new batch of murders within the town start again. For his part, Do Hyun plays the younger version of Dong-sik in the drama.

Set in the 1980s, Youth of May was inspired by a historical event in Korea coined the Gwangju Uprising, a tragic nationwide demonstration that served as a major catalyst for eventually gaining democracy in the country. The show follows four young individuals who find themselves caught in the uprising’s crossfire. Do Hyun steps into the shoes of Hwang Hee-tae, a mischievous yet determined medical student out to disprove the stereotypes against him.

A passionate math teacher’s drive to help a struggling student turns disastrous when their interactions birth rumors of a sexual relationship. After she’s fired from her job, she reunites with her student four years later to expose the corruption in their former school and to regain her reputation.

"friends" Fans, These Cool Undated Planners Will Be There For You

Doing A Food Trip In Tagaytay? Here's What To Eat At Tsokolateria